Ford F-350 2012 is a heavy full-size pickup truck, also known as Super Duty. It is a model with a fairly solid, somewhat heavyweight design. 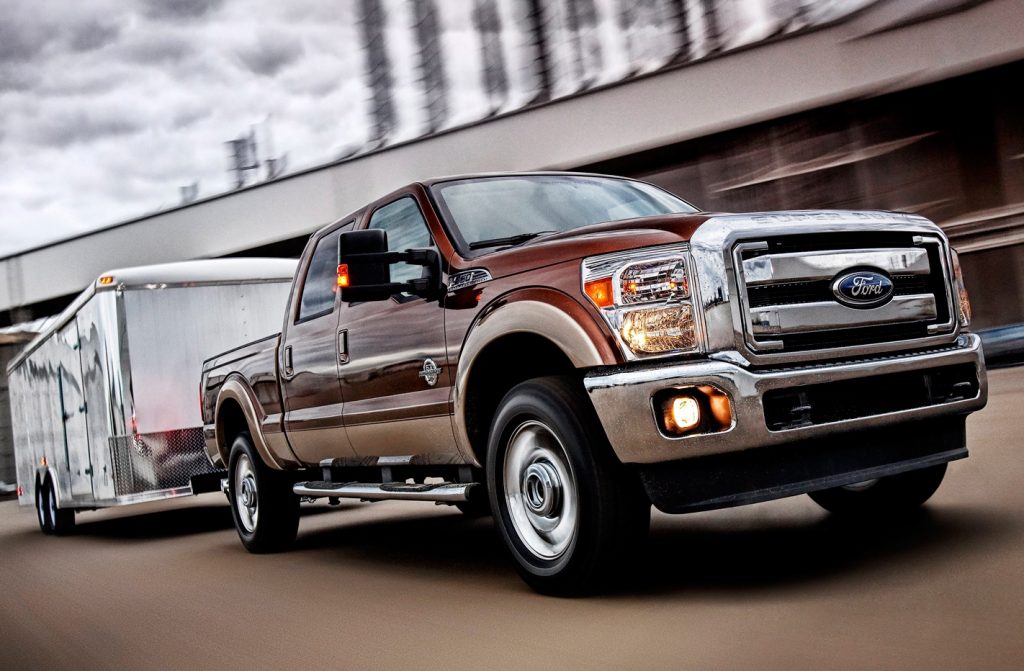 Externally, the cars feature a taller hood with a monumental chrome grille, new front lights with double headlights one above the other and new wings. The main change in the design is a new hydroformed frame, several times stronger than the previous generation, as well as a new rear suspension design with 3-inch springs and an original front independent suspension. 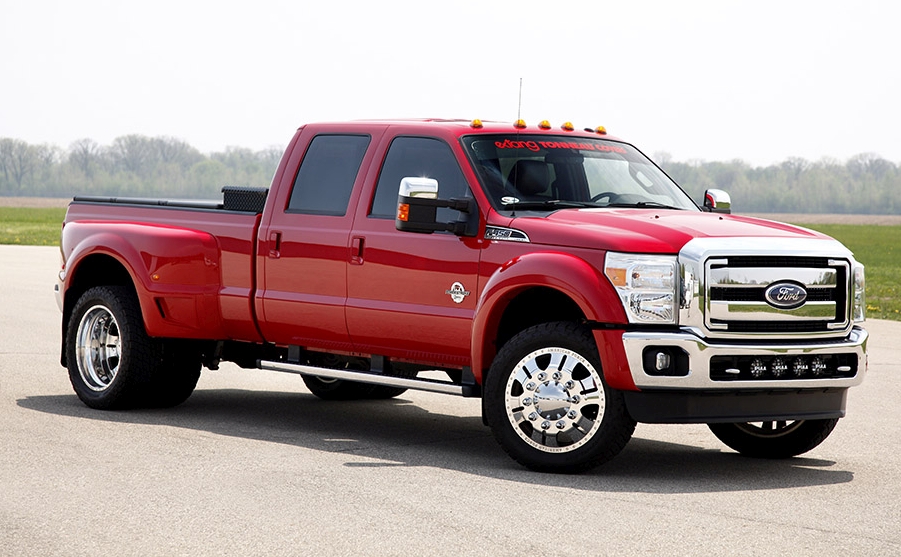 A well-considered policy of the price forming for the pickup F-350 made it one of the most successful commercial projects of Ford company. 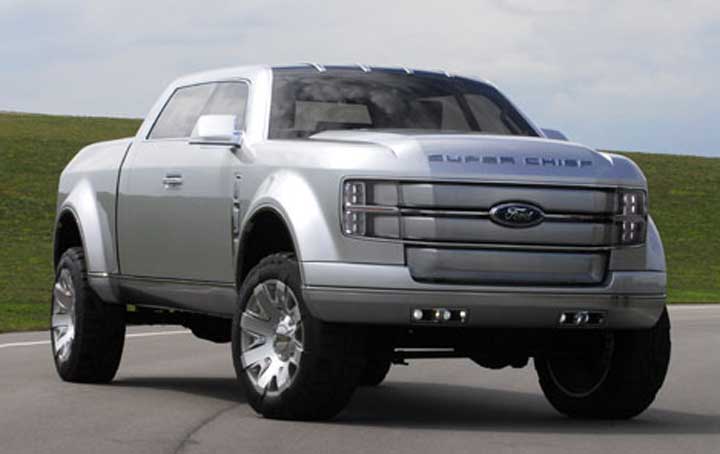 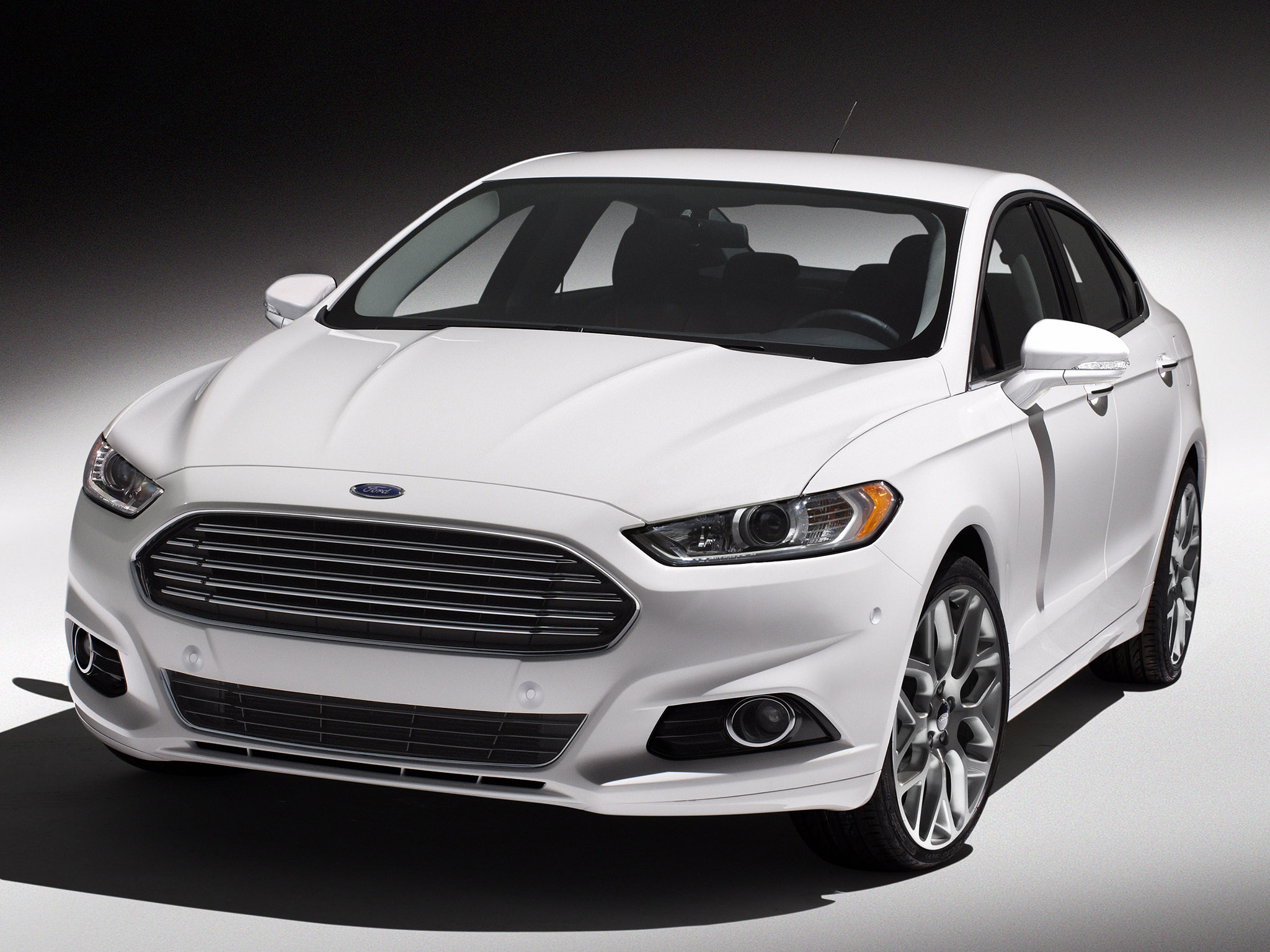 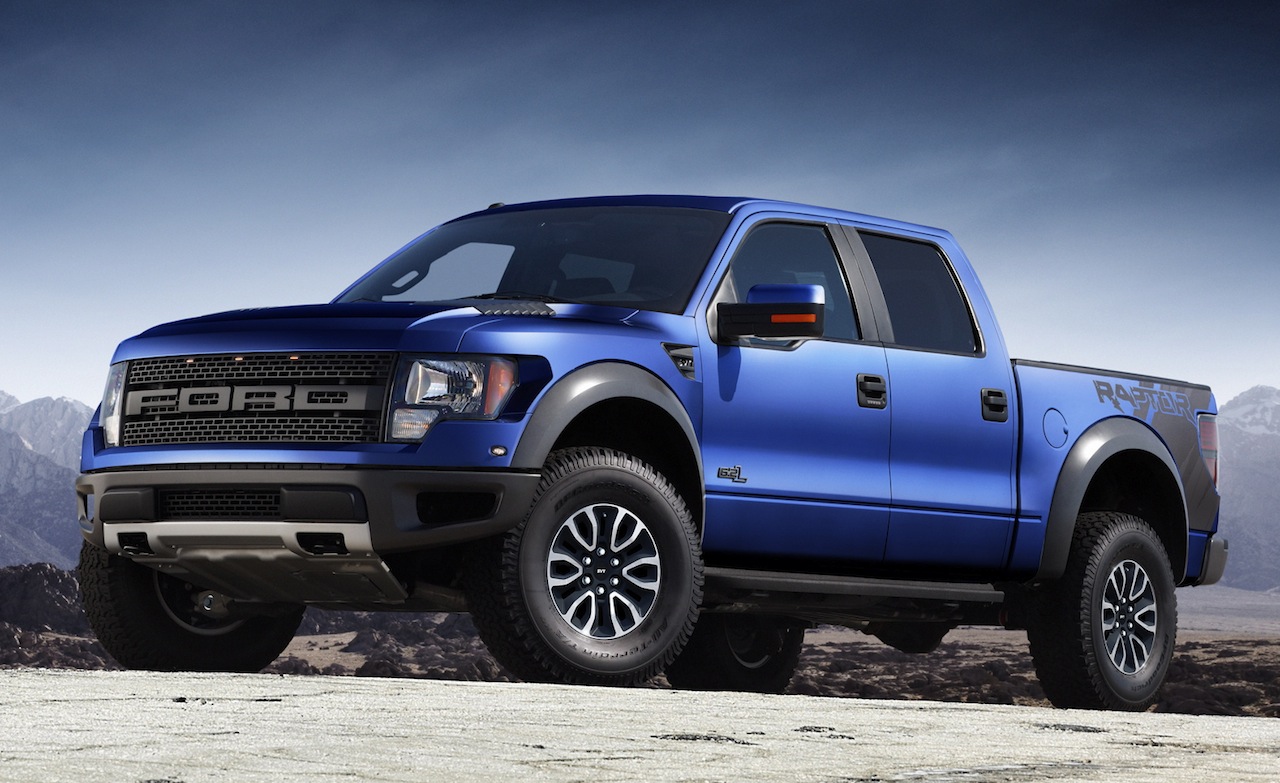 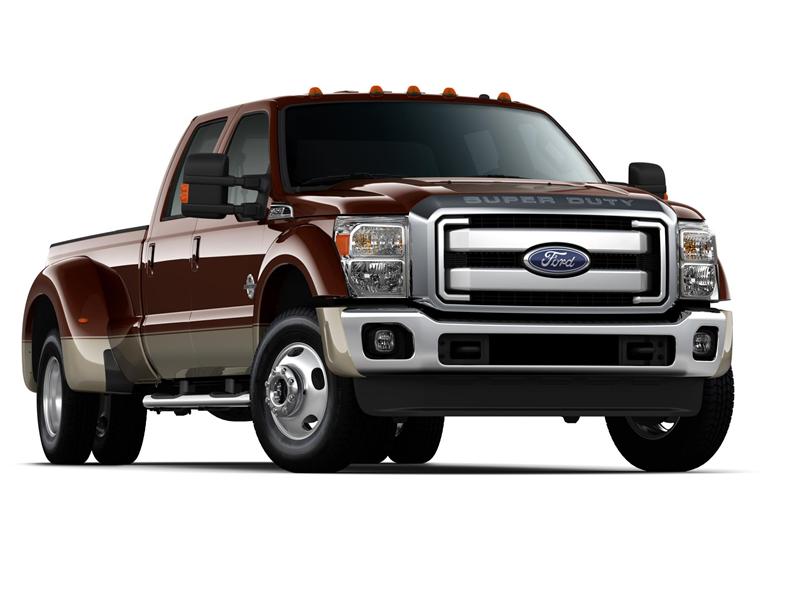 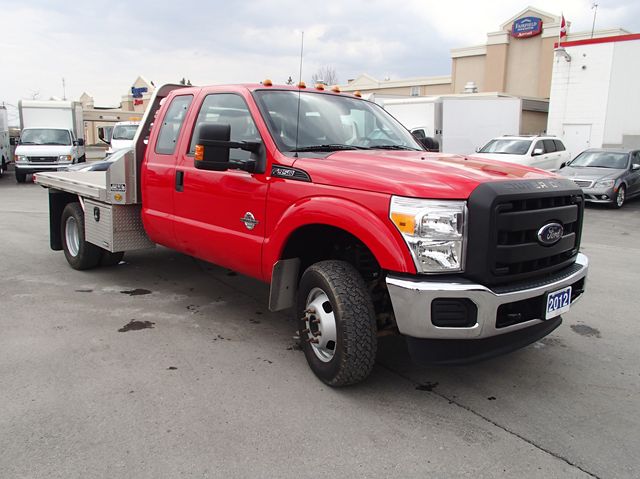 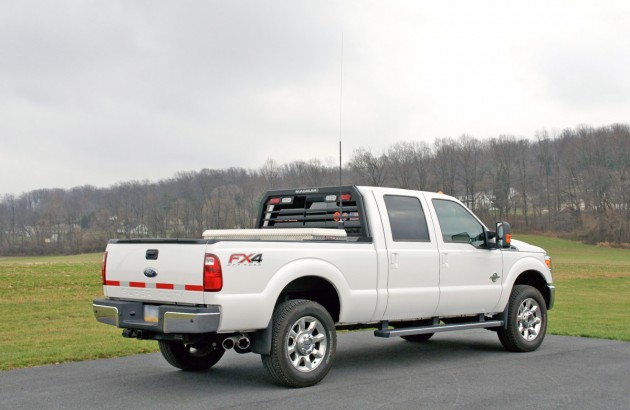