The list of standard systems and safety features of the Honda Airwave 2007 looks quite impressive. These are front and side airbags, belts with pretensioners and load limiters and child seat locking mechanism. Also there are stiffener in the doors and body of increased strength. From electronic means: ABS (anti-lock braking system), EBD (Electronic Brakeforce Distribution), Brake Assist (auxiliary braking). The crash test of NASVA (Japan) in 2006 showed excellent results. After the side and front test the car received six stars out of six for protecting the driver and front passenger. 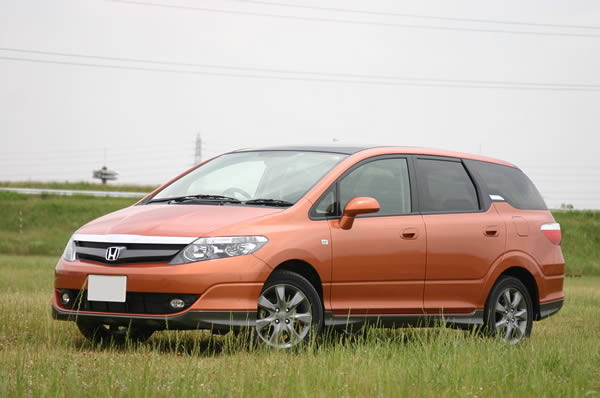 In the Honda Airwave 2007, all the main features-symbols, associated with the idea of ​​a modern car – sportiness and swiftness of forms, maneuverability and controllability, economy and excellent running characteristics are realized. This roomy station wagon can perform different tasks and is very popular in the secondary market due to the optimal price / quality ratio. In addition, to solve commercial problems in Japan was implemented and its utilitarian version – Honda Partner in the bodies GJ3 / GJ4. 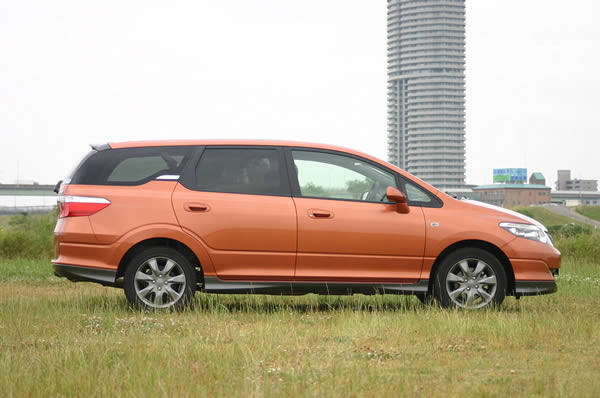 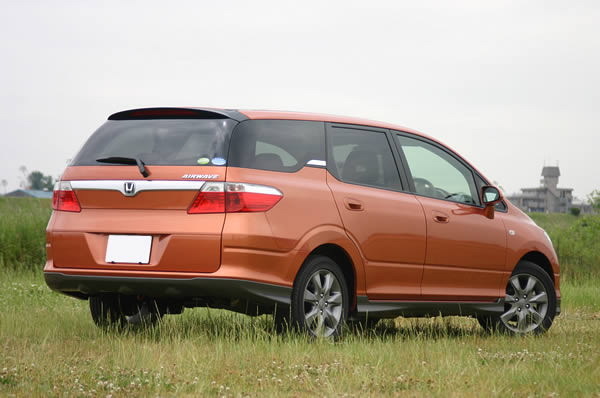 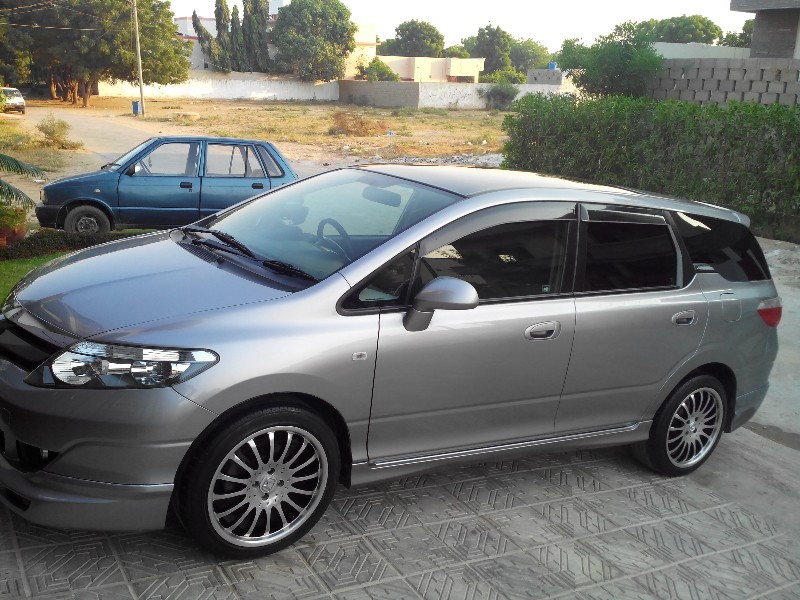