Kia Morning 2015 is a front-wheel drive hatchback of A-class, also known as Picanto. The debut of the restyling version took place at Geneva Motor Show in March 2015. 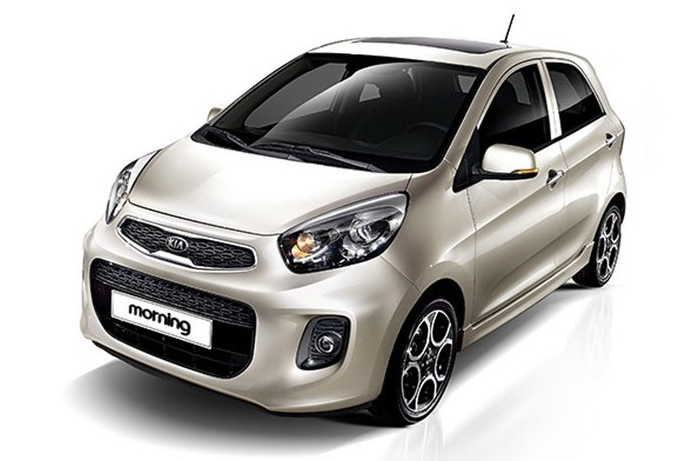 Interior and exterior of Kia Morning 2015

Kia company designers made minimal changes in the appearance of car. But even this was enough to make the car more beautiful. The front part of the hatchback – the radiator grille, bumper, head optics – has undergone a major revision. The new bumper appeared on the stern too. In addition, designers offered potential buyers an updated line of 14-inch wheels (optional). 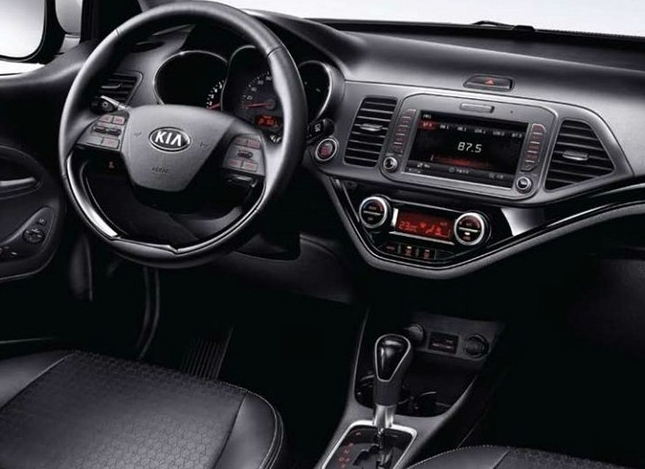 In the interior of the updated Kia Morning 2015 you can see a new upholstery fabric and chrome rims on the appliances. In addition in the complete sets you can choose from three color schemes for the interior design. There are the opportunity to get upholstery of the seats from the artificial leather and the illumination near the legs. As an option is available a multimedia system with a 7-inch touch screen and navigation, as well as cruise control and speed limiter. 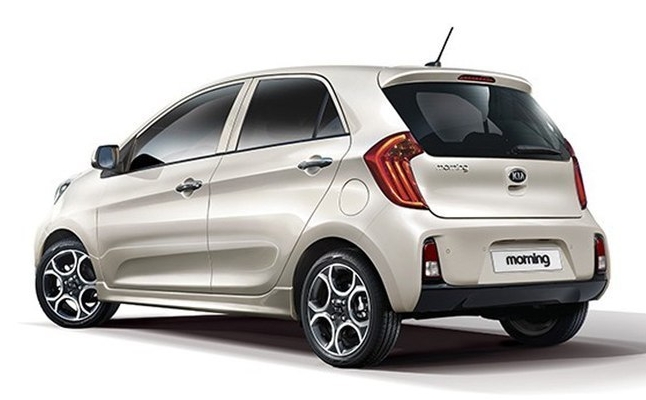 The platform on which the restyled Kia Morning 2015 was built has the opportunity to install on the hatchback front brake discs with a diameter of 252 mm instead of the regular 241 mm. From a practical point of view, such a replacement will reduce the stopping distance from a speed of 100 km / h from 39 to 37 meters. At first glance, the difference is not too much, but in reality it can play a decisive role in a critical situation. 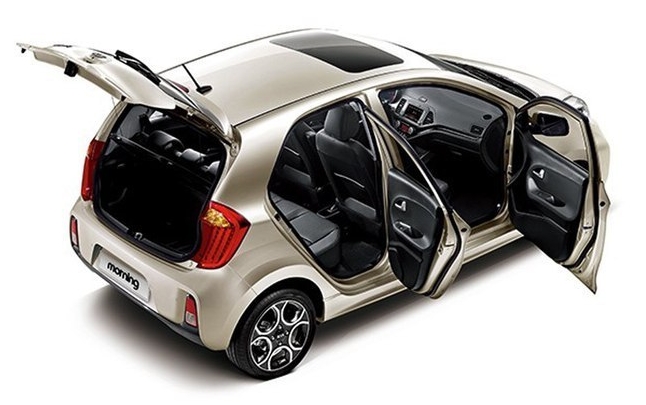 In the motor range of Kia Morning 2015 on Korean market there was a new unit – turbocharged 1.0 TCI Kappa family engine. However, in the European market this engine is not avaliable. But there is a modernized 3-cylinder “atmospheric” 1.0 MPI, corresponding to the environmental standards of Euro-6. Standardly, all motors are equipped with a 5-speed manual gearbox. And as an option (not for all engines) a 4-speed “automatic” is available. 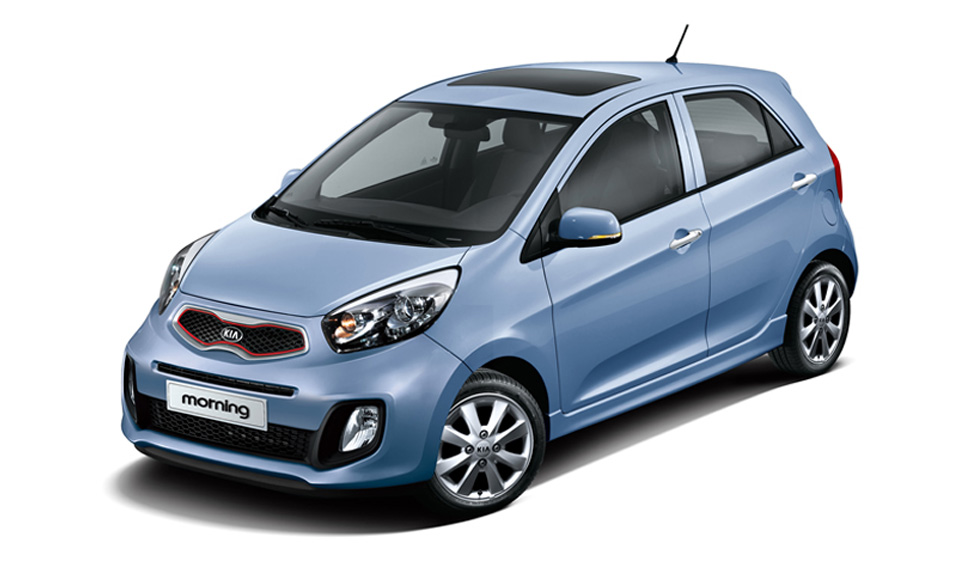