Mitsubishi Canter 2007 is a popular commercial vehicles of Japanese company Mitsubishi Fuso Trucks & Bus Corporation. This is a widespread model. The produser sells about 120,000 trucks every year. The truck is produced in plants of Japan, Turkey, Russia, Portugal, Egypt, South Africa, Malaysia, Venezuela and several other countries. Each modification, produced in a particular country, has its own peculiarities. This creates certain problems when searching for compatible parts. 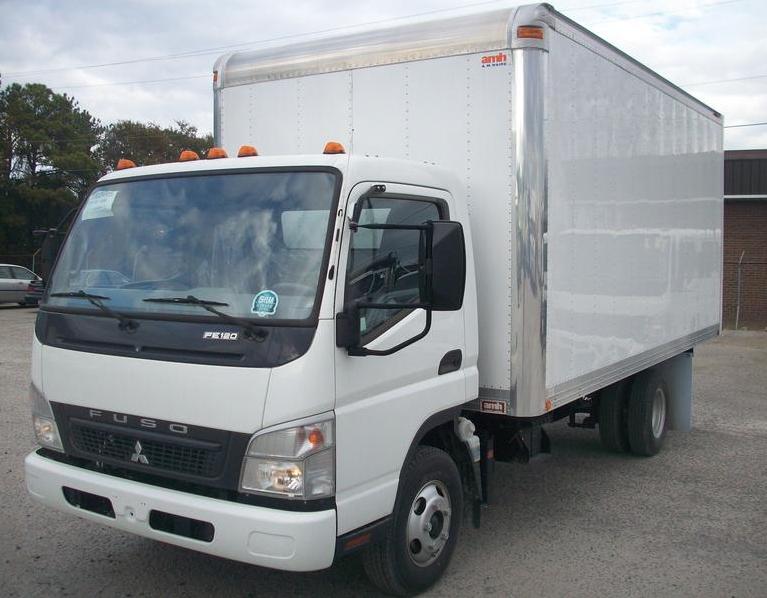 Mitsubishi Canter 2007 is offered in a wide range of variants. In addition to classic side wagons, the model is also available in special versions. It is a tow truck, a hydraulic lifter, a forklift, a dumper, a communal machine, a garbage truck.

The car has a spacious cabin with a sleeping place. A sleeping place can be obtained by folding the seat backs. The upholstery materials are practical light gray plastic. A good cloth was used in the interior decoration. Also you can notice the rather low noise level in the cabin. This was achieved thanks to high-tech engineering solutions. 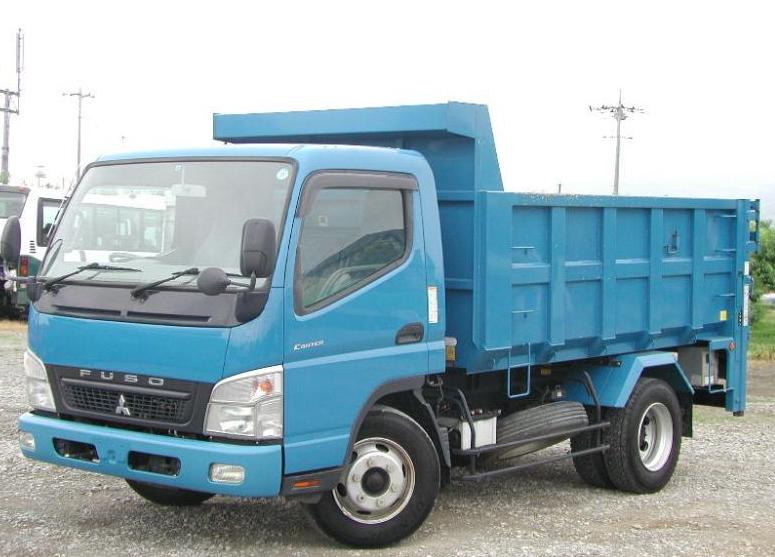 Mitsubishi Canter 2007 has a powerful diesel engine (4.9 liters). Despite the high performance, the engine is quite economical. The consumption of diesel fuel in the mixed cycle is 19 l / 100 km. Front and rear suspension- dependent spring with anti-roll bars and hydraulic shock absorbers.
The truck is highly reliable and unpretentious in service. 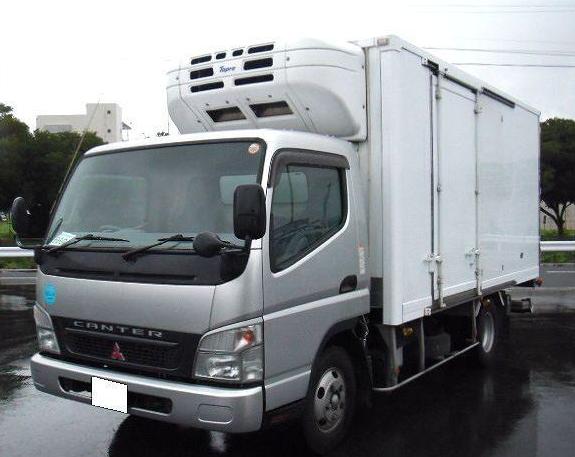 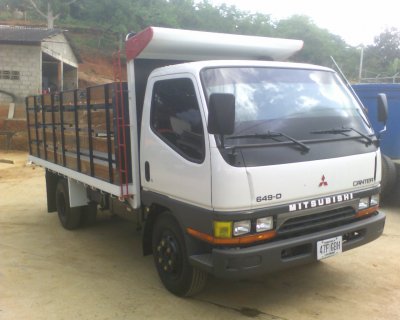