Ford Motor Company is an American automobile company that produces cars of Ford, Mercury, Lincoln, trucks, various agricultural machinery. Headquartered in Diborne, Michigan, USA.
Henry Ford founded the company in 1903. The company was located in the building of a small factory that had previously produced carriages. The company’s assets consisted of tools, machines, instructions, drawings, patents, several models and $ 28,000 in cash, provided by 12 investors. In the same year, exports of cars to the UK began. In 1919, the company was completely taken over by Henry Ford and his son Edsel, who later succeeded his father as president.
Today Ford Motor Company has its production, assembly and trade centers in 30 countries. The company annually produces millions of cars, trucks and tractors and is the leader in car sales outside of North America. This famous company sells more than 70 different models of machines around the world. 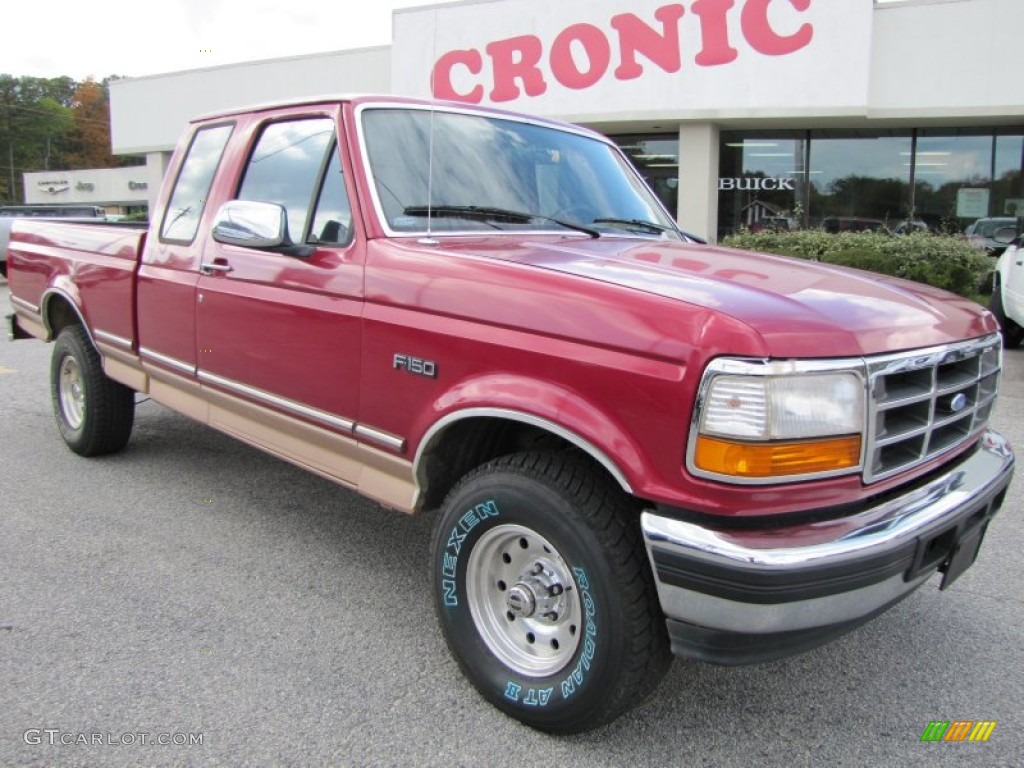 Ford Van 2010 is primarily a commercial vehicle. Therefore, the features of its design and interior decoration is not the main thing. The main thing… Read More »Ford Van 2010 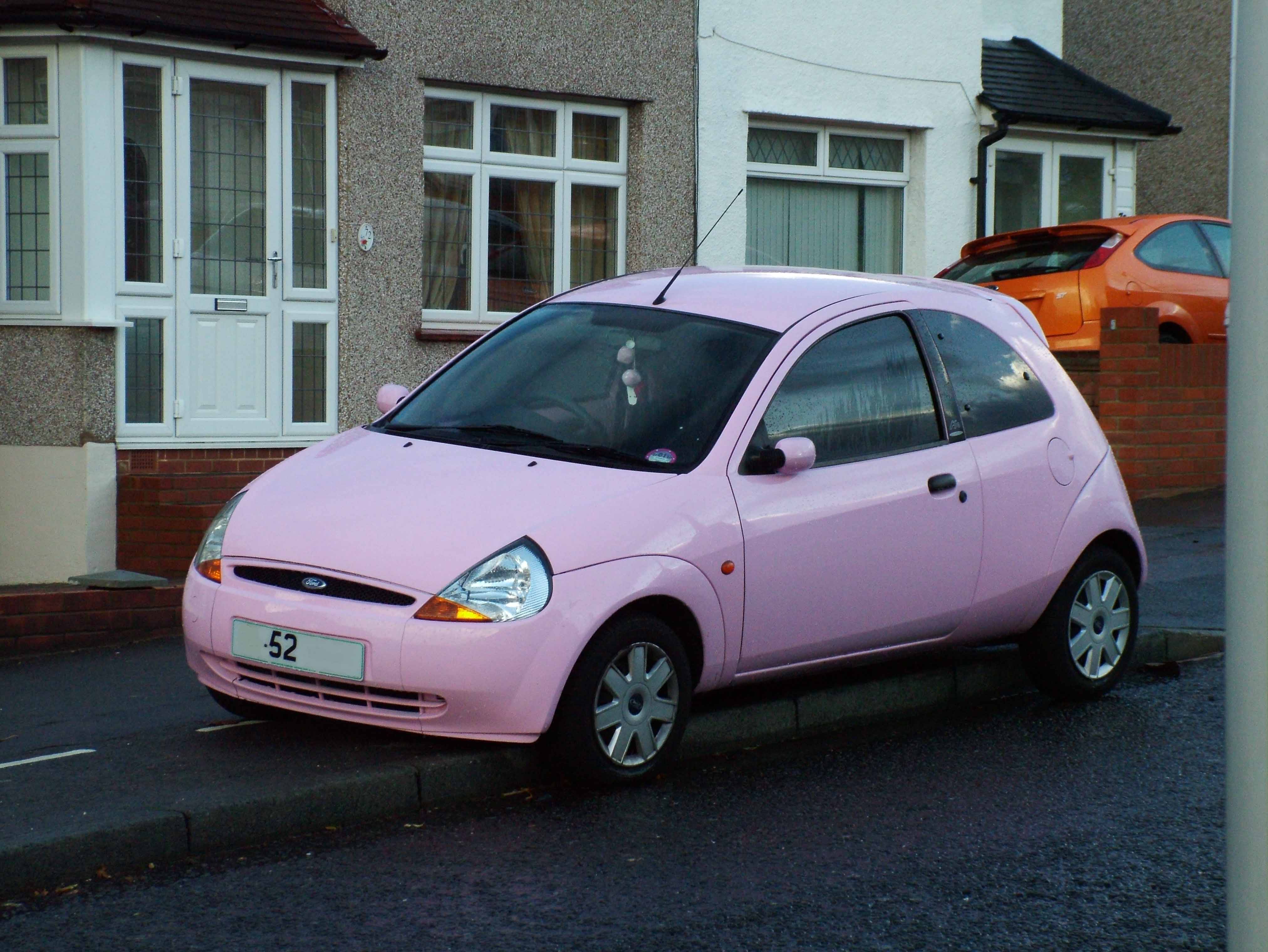 Ford KA 2003 has an unusual appearance. Rounded forms give the car its distinctiveness. Wide bumpers come to the sides of the body and cover… Read More »Ford KA 2003 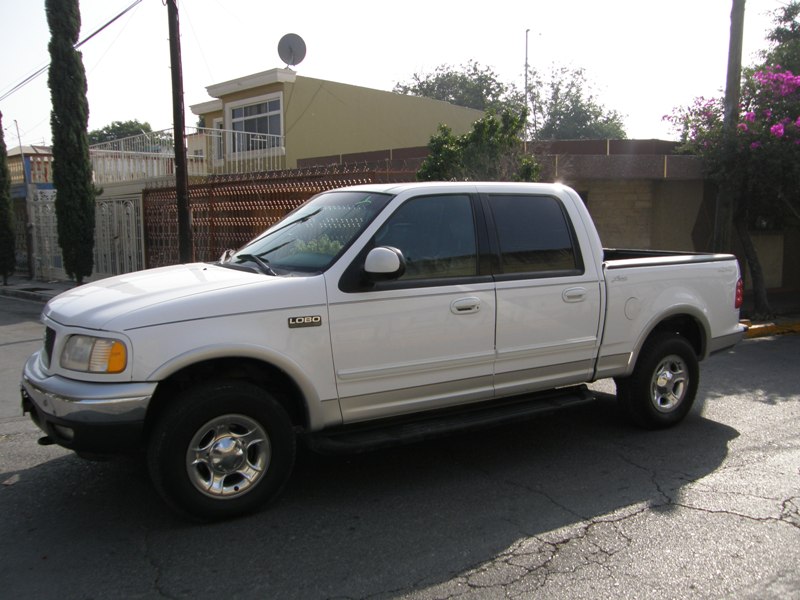 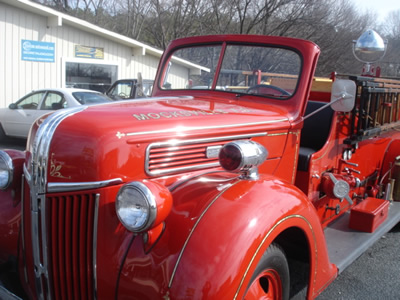 Some people consider that Ford Truck 1941 is one of the most beautiful American pickup trucks of that period. The predecessor of this pickup made… Read More »Ford Truck 1941 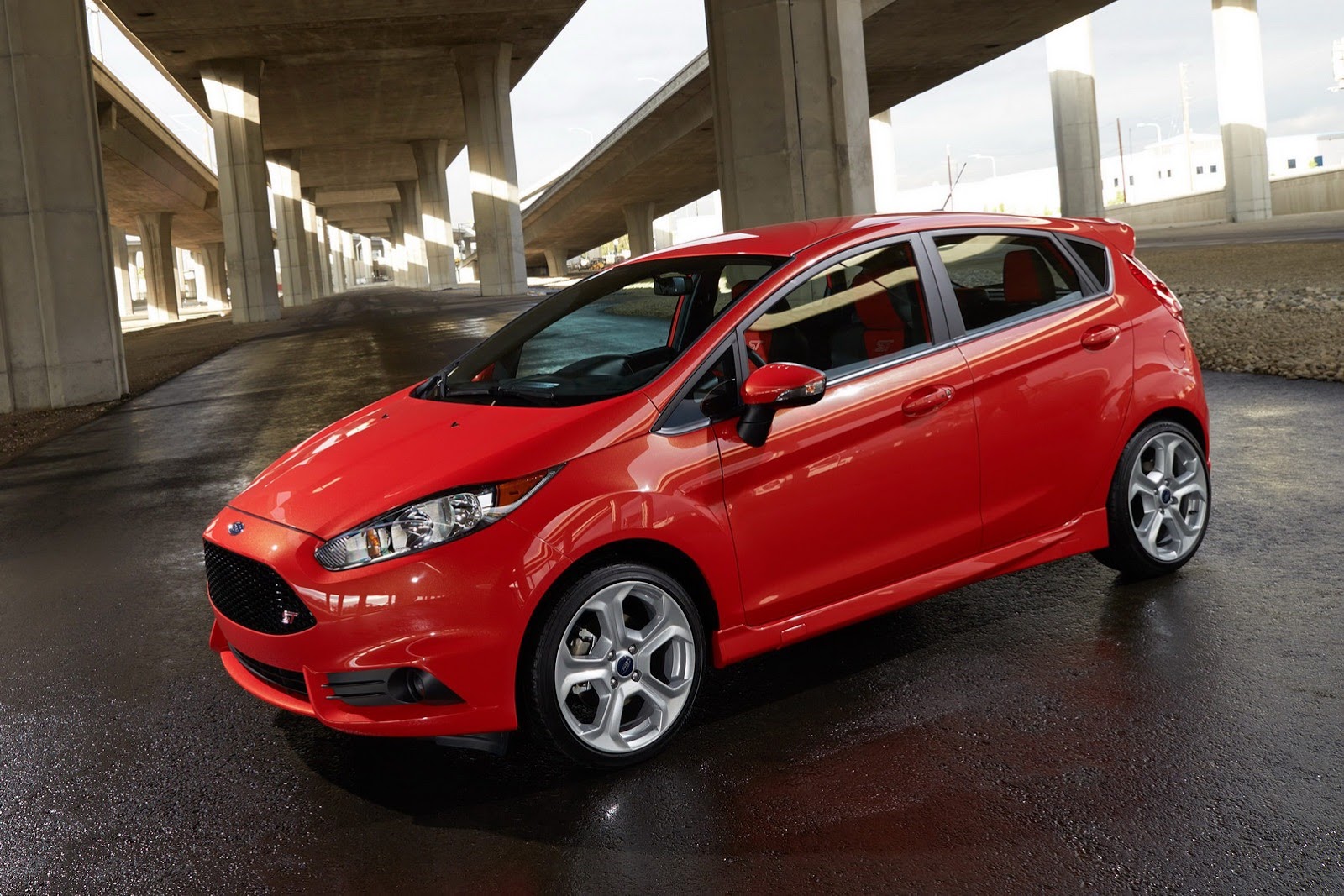 Ford Fiesta 2014 is a restyled version of Fiesta sixth generation. The updated hatchback has several complete sets. Comfort Plus is the maximum one. The… Read More »Ford Fiesta 2014 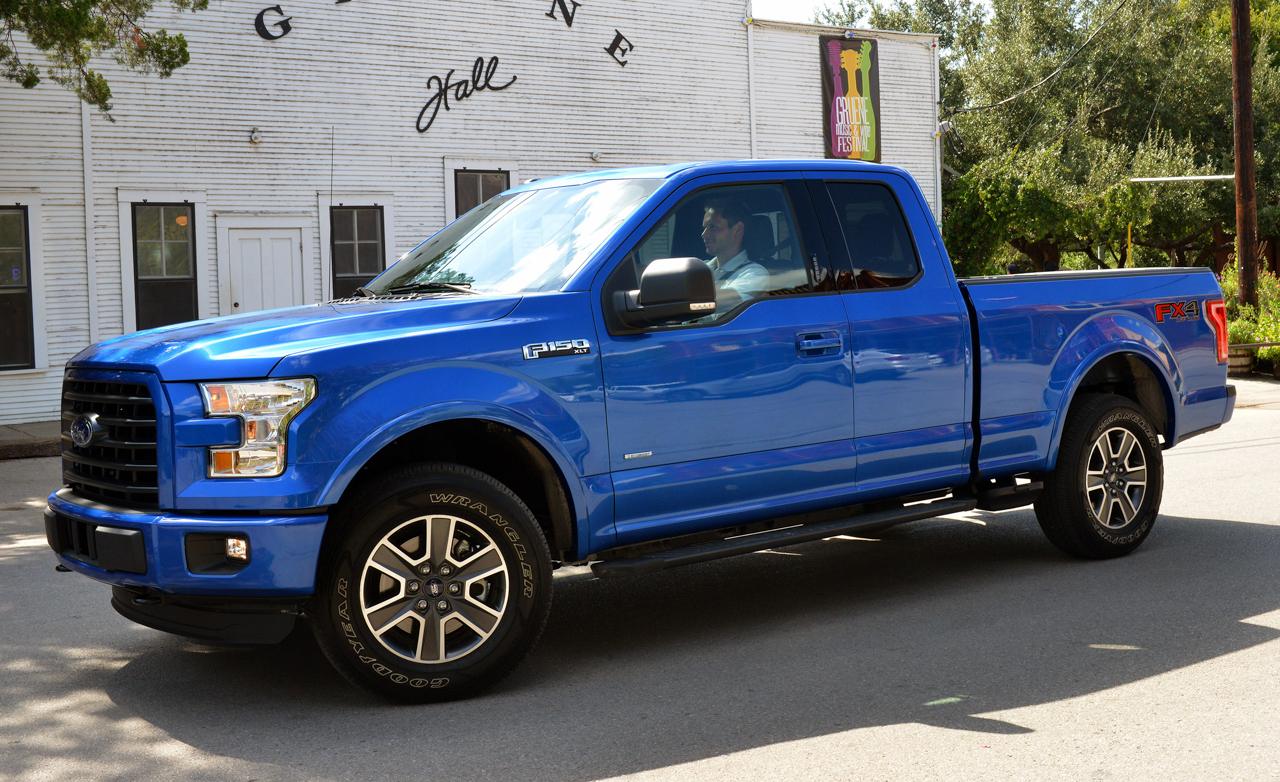 Ford XLT 2015 has been upgraded. The popular pickup got a refined appearance and a modernized technical stuffing. The new Ford XLT 2015 can be… Read More »Ford XLT 2015 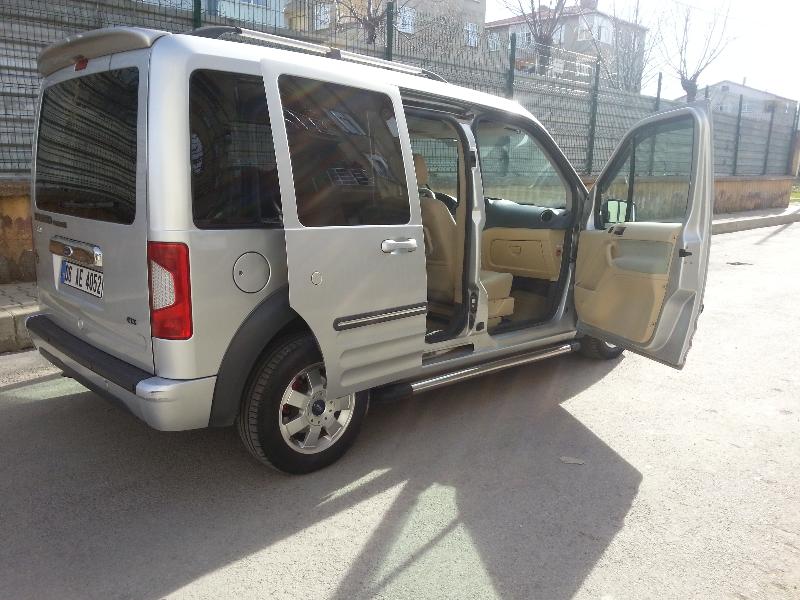