BMW 135i 2010 is the dream of the bulk of city residents. This compact, comfortable and dynamic car, capable of delivering “pleasure driving” and provide the necessary amount of adrenaline. In 2007, there were just two versions of this car in the body of the coupe (E82) and cabriolet (E88). The cabriolet BMW 135i is equipped with climate control and with a raised top it is quite comfortable to go even when at the very cold weather. 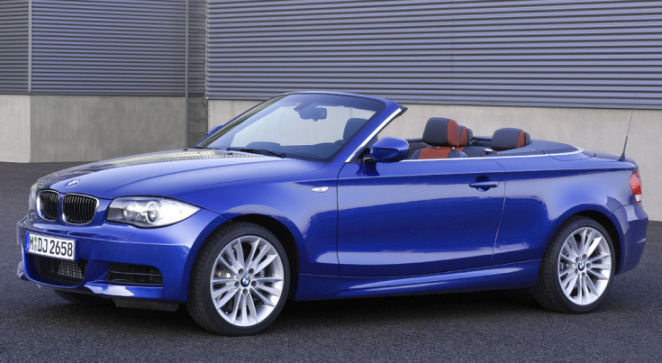 Anyway the coupe in a cold climate looks much more tempting. This is facilitated by the appearance of the car. Muscular design in a small, but very smart and beautifully contoured bodywork urban sports coupe 135i just can not remain indifferent anybody. The external resemblance to the machines of the third series, from which the car got a part of the technical characteristics, is seen only at the rear of the car. The front end is the same as the previous version of the first series had, but equipped with a bumper. 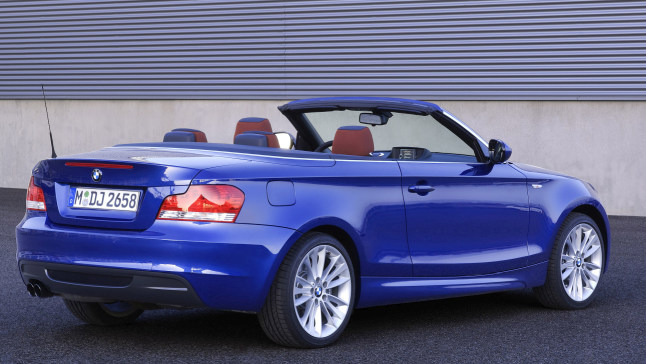 In the cabin of the BMW 135i 2010 you can see the Bavarian quality in everything: ergonomic chairs with leather trim, sports steering wheel, gearshift lever. A sound system BMW Business with six speakers deserves the separate good words.
Despite the small dimensions, the salon is spacious, and even two doors do not cause complaints when landing passengers of the second row. Everyone is comfortable. The height of the ceiling also make it comfortable for passengers and driver. 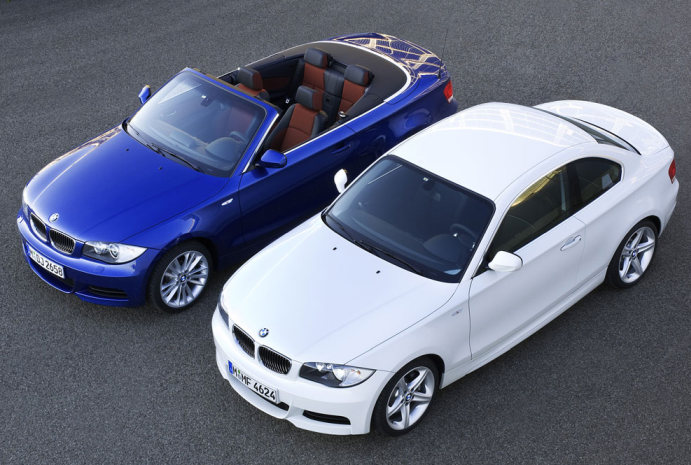 And now – the key to the start – let’s go! Up to 100 km / h the car is gaining already in 5.3 seconds. A small curb weight (1560 kg) allowed the model to “outrun” its prototype 335. It is not many (it was 5.5 s for the 335), but still faster. That’s only manage the “one” more difficult than the 335th. A short wheelbase (2660 mm) makes itself felt and you have to make an effort to keep the car on the chosen trajectory. To somehow smooth this point, BMW engineers equipped the 135i with 18-inch wheel disks with tires of different width for front and rear wheels (215/40 in front, 245/35 at the rear), which simplifies the control even with a sharp start.

The engine of the BMW 135i is the same as the 335th model has: 306 horsepower and 400Nm of torque. Gearbox – mechanical six-speed. It is possible to install automatic gearbox, but for extra charge.
The driver who conducted the test drive of the BMW 135i had only one claim to the car: the work of the gasoline pump. With a small amount of gasoline in the tank, he could not create the necessary pressure, which led to failures and stops. Therefore, it is not allowded to make a car “starve”. 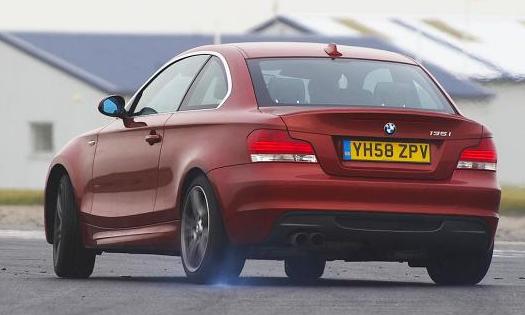 In March 2010 the BMW 135i 2010 was updated. It got a new generation six-cylinder N55 engine. It combines for the first time technology BMW TwinPower Turbo, direct injection of gasoline and system of change of phases of gas distribution Valvetronic. This made the car faster and more environmentally friendly.  This review deals with BMW 135i 2010. See photos, video of BMW 135i 2010 on the website LookAtTheCar.org. 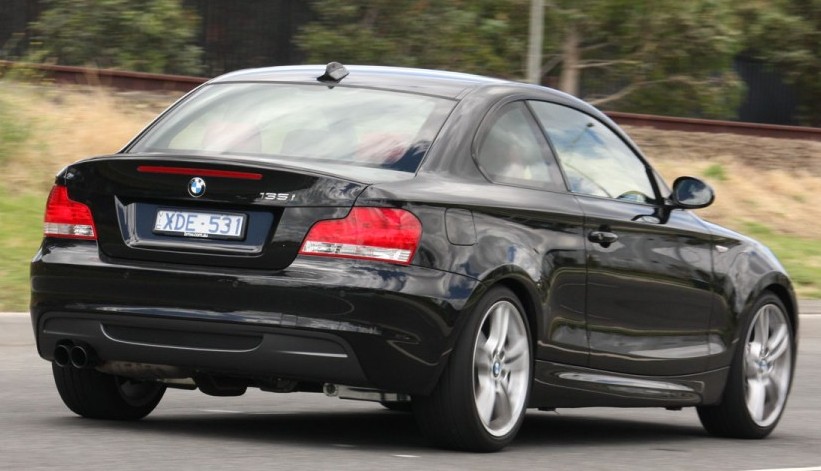 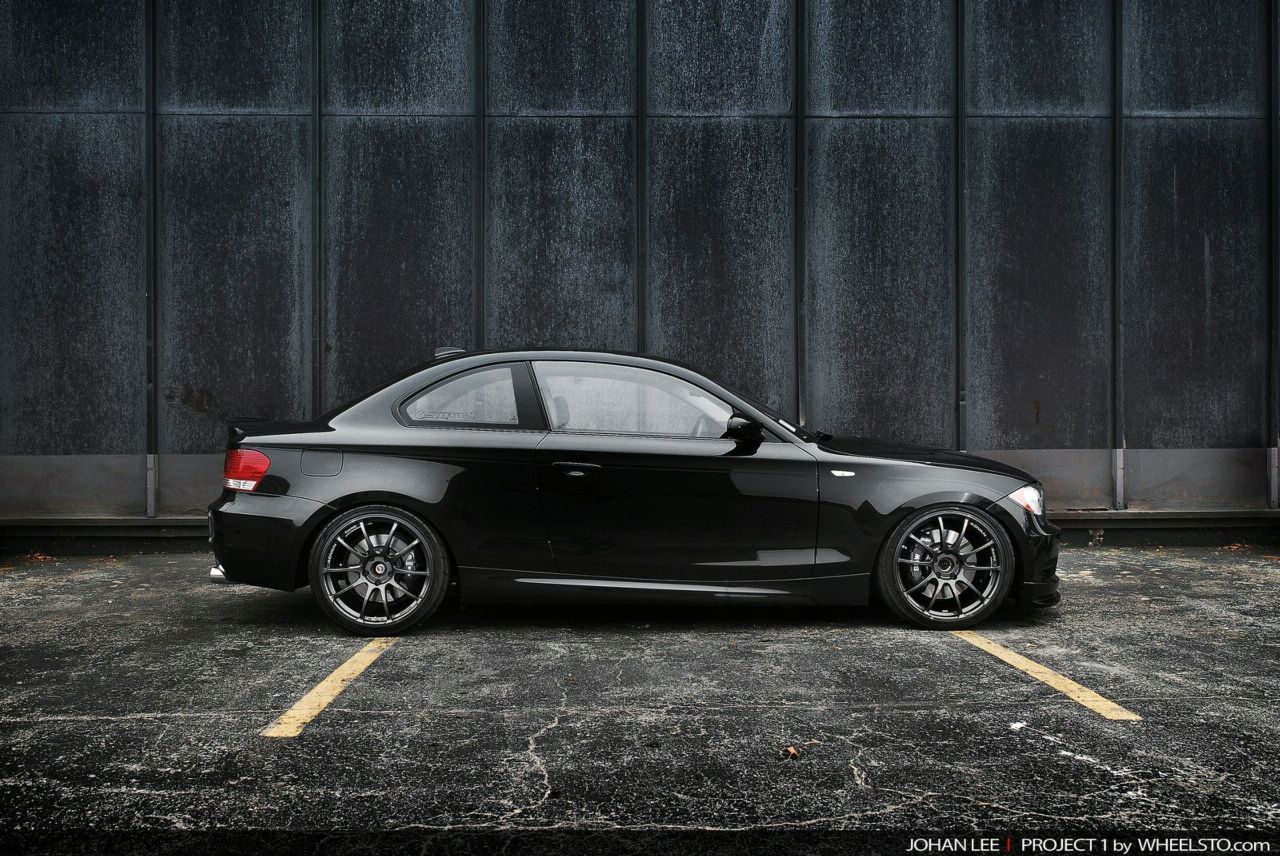 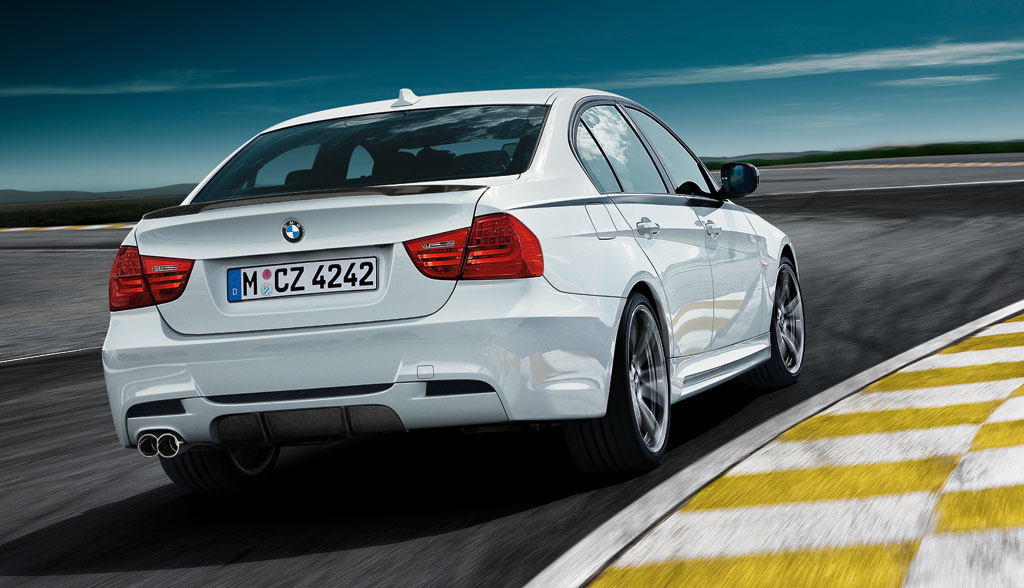 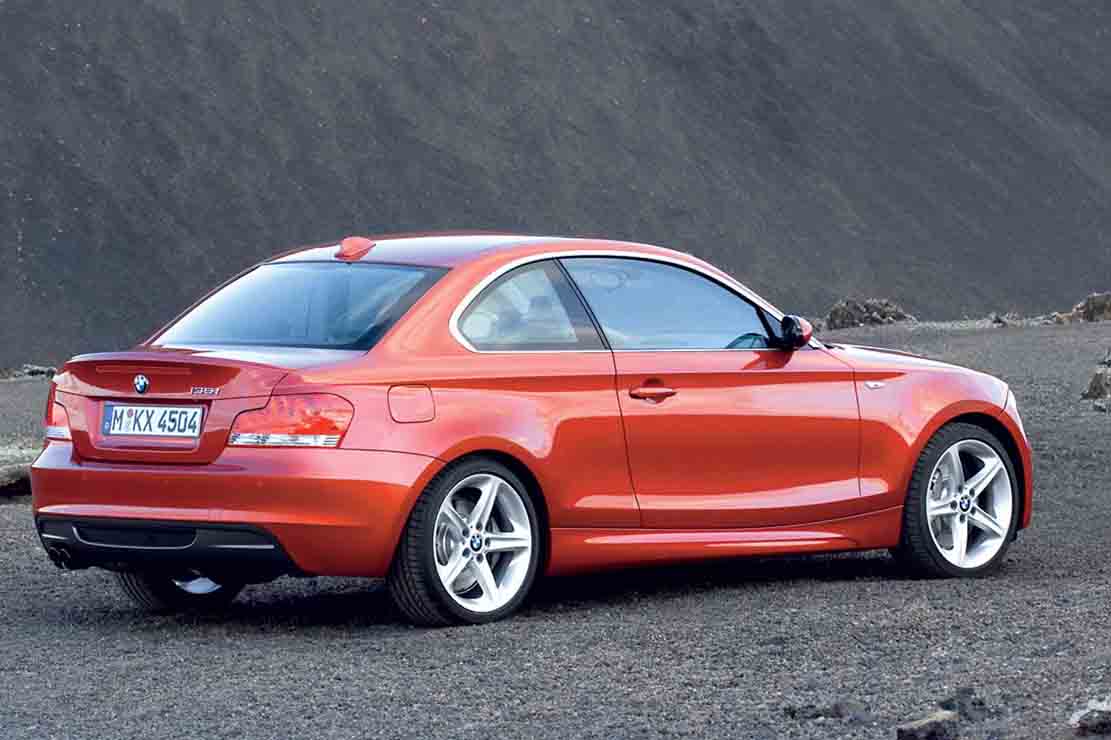 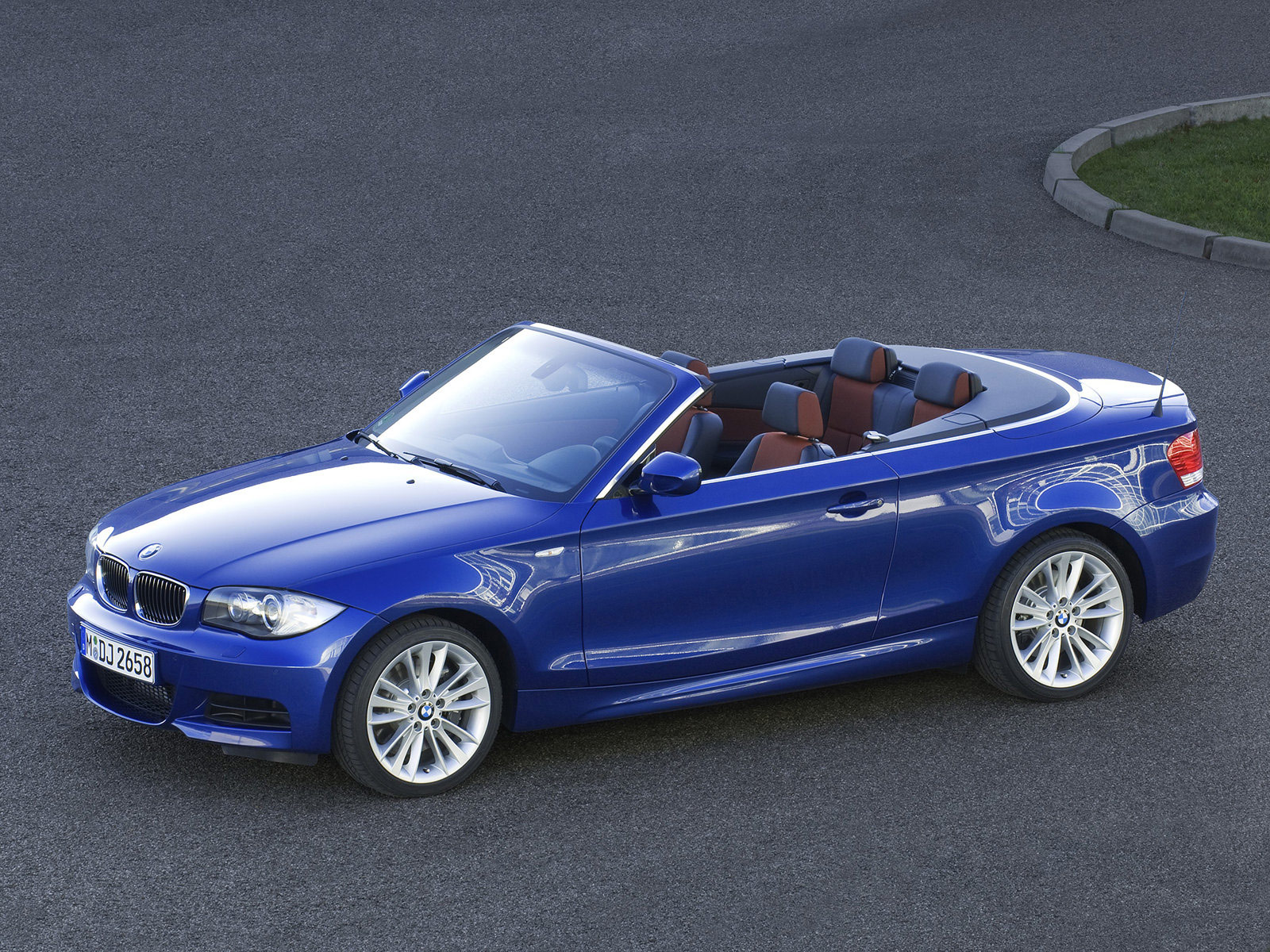 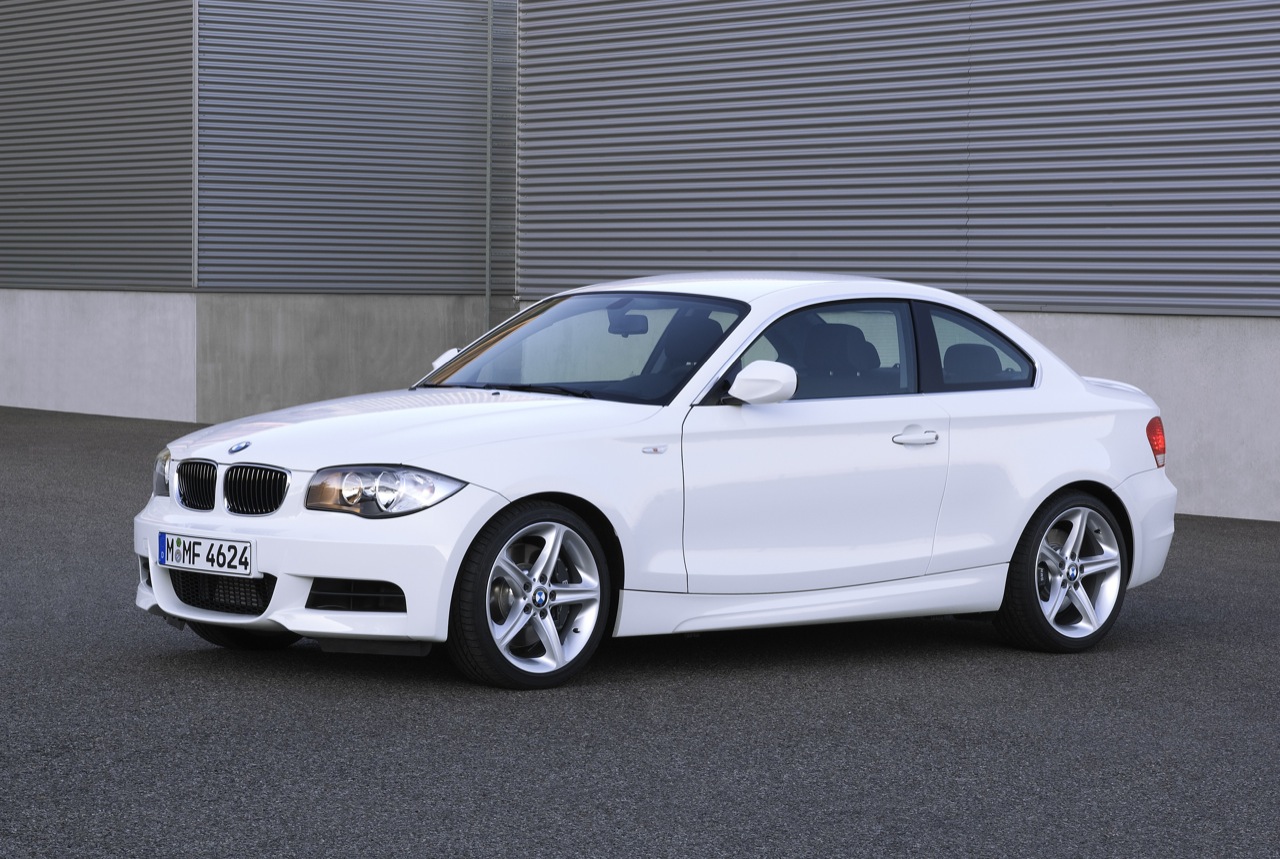