BMW 323i 1990 belongs to the second generation of the BMW 3 Series – the E30. It was launched in September 1982. Before 1991, more than 2.3 million units of the BMW E30 were produced. This result broke all previous sales records of the company. The appearance of the E21 reflected the development and diversity in all respects of BMW. The design team made a great effort to give the E30 a more modern and dynamic design, without creating a gap with the lines of the previous series. The car got new design, optimized aerodynamics, more space and comfort in the cabin, higher power, as well as additional body options and engine. BMW has consistently expanded its most successful product line, offering tailor-made solutions to suit every customer’s taste. The evolutionary changes of the E30 had significant aerodynamic advantages compared to the E21. The radiator grille was now less radical, and the headlights were almost on par with her. Unlike the flat hood of E21, the E30 is slightly tilted, and the body itself has acquired a slightly rounded and smooth shape. 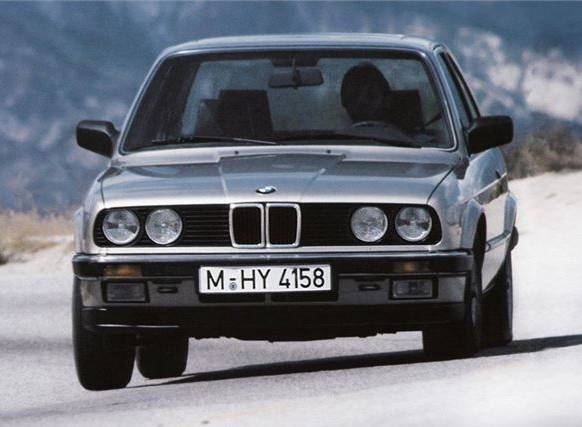 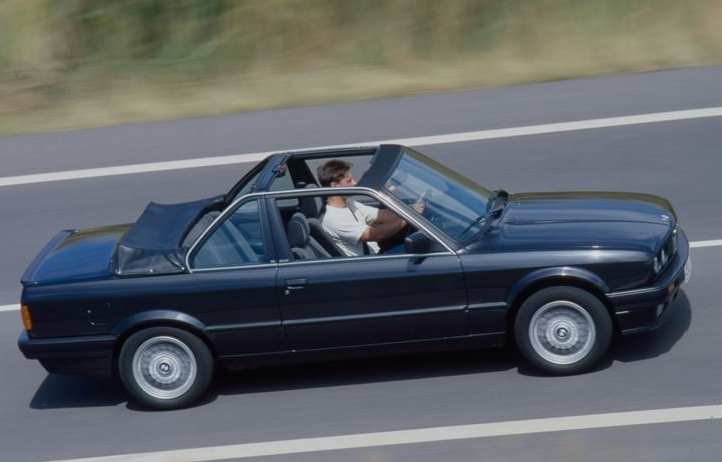