BMW M5 1993 – super-powerful and high-speed variant of the 5 Series. In the late seventies, the legendary BMW M1 was developed. It was a car with a six-cylinder in-line engine in volume of 3.5 liters 277 hp and four valves per cylinder. In the eighties, BMW transferred this concept to mass production. Thus was born the M5. BMW M5 1993 was produced from 1988 to 1995 at the BMW M GmbH plant in Garching, Germany. It, like the first M5, was hand-built. Also there was a version with a body of station wagon, named M5 Touring. 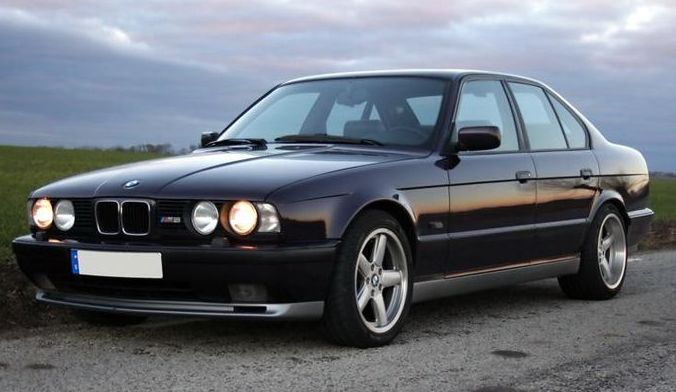 At the beginning of serial production M5 was equipped with an engine S38B36, rated at 311 hp. (232 kW) and a torque of 360 Nm at 4750 rpm. Engines on cars sold in North America and Switzerland, were equipped with a catalytic converter, and had a capacity of 311 hp. (229 kW). BMW M5 1993 had the volume of the S38B38 engine increased to 3.8 liters (except for North America and South Africa, where the 3.6-liter engine continued to be used, due to local emission laws). Power increased to 335 hp. (250 kW). The M5 was the last M5 with the specially designed BMW Motorsport racing engine. 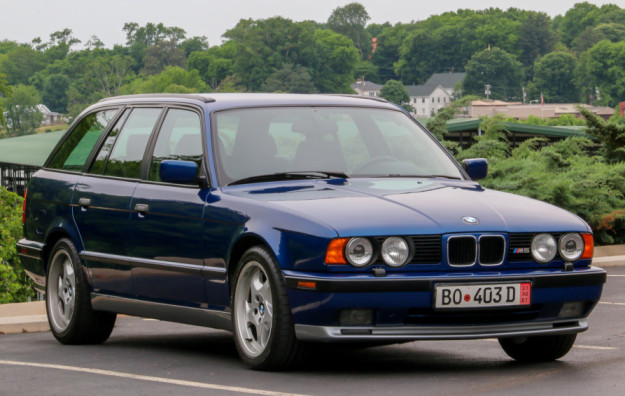 There were only four special versions of the M5. The Cecotto, Winkelhock and 20 Jahre Motorsport versions were available in Europe with the left-hand drive, and the fourth model, the UK Limited with the right-hand drive, was sold only in the UK. 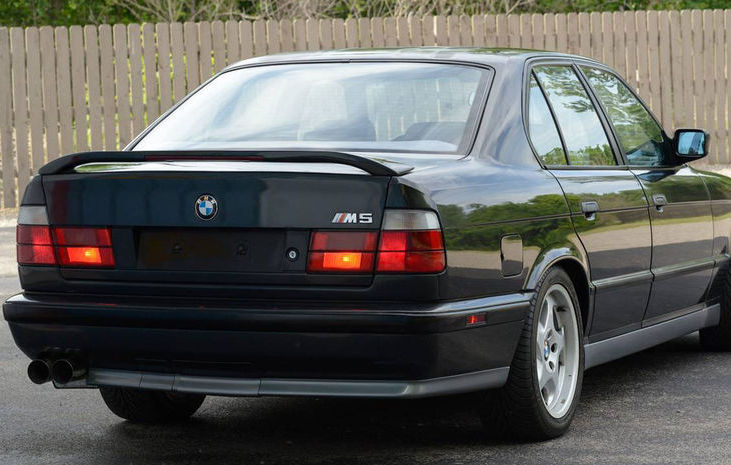 The Bavarian company BMW was established in 1916. Today it is a world-famous producer of passenger and sport cars of different classes, for example BMW M5 1993. The BMW car family consists of popular off-roads, luxury sedans, business-class vehicles, sport coupes and roadsters, along with compact and mid-size sedans, station wagons or hatchbacks. The BMW vehicles are known for their true German reliability and longevity. This review deals with BMW M5 1993. See photos, video of BMW M5 1993 on the website LookAtTheCar.org. 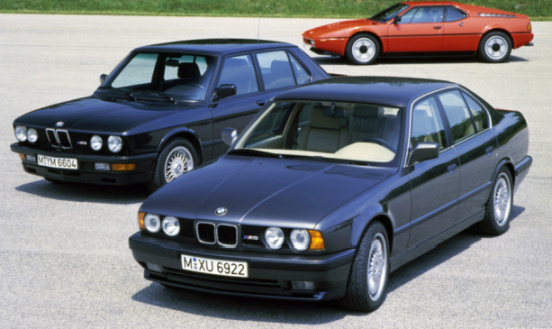 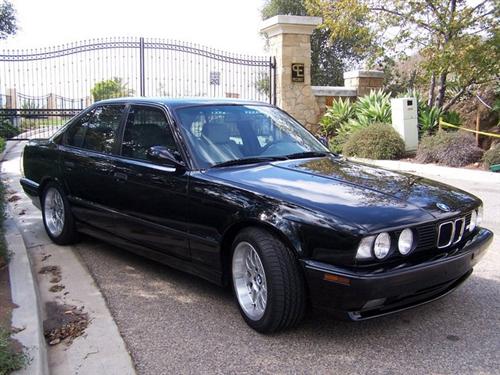 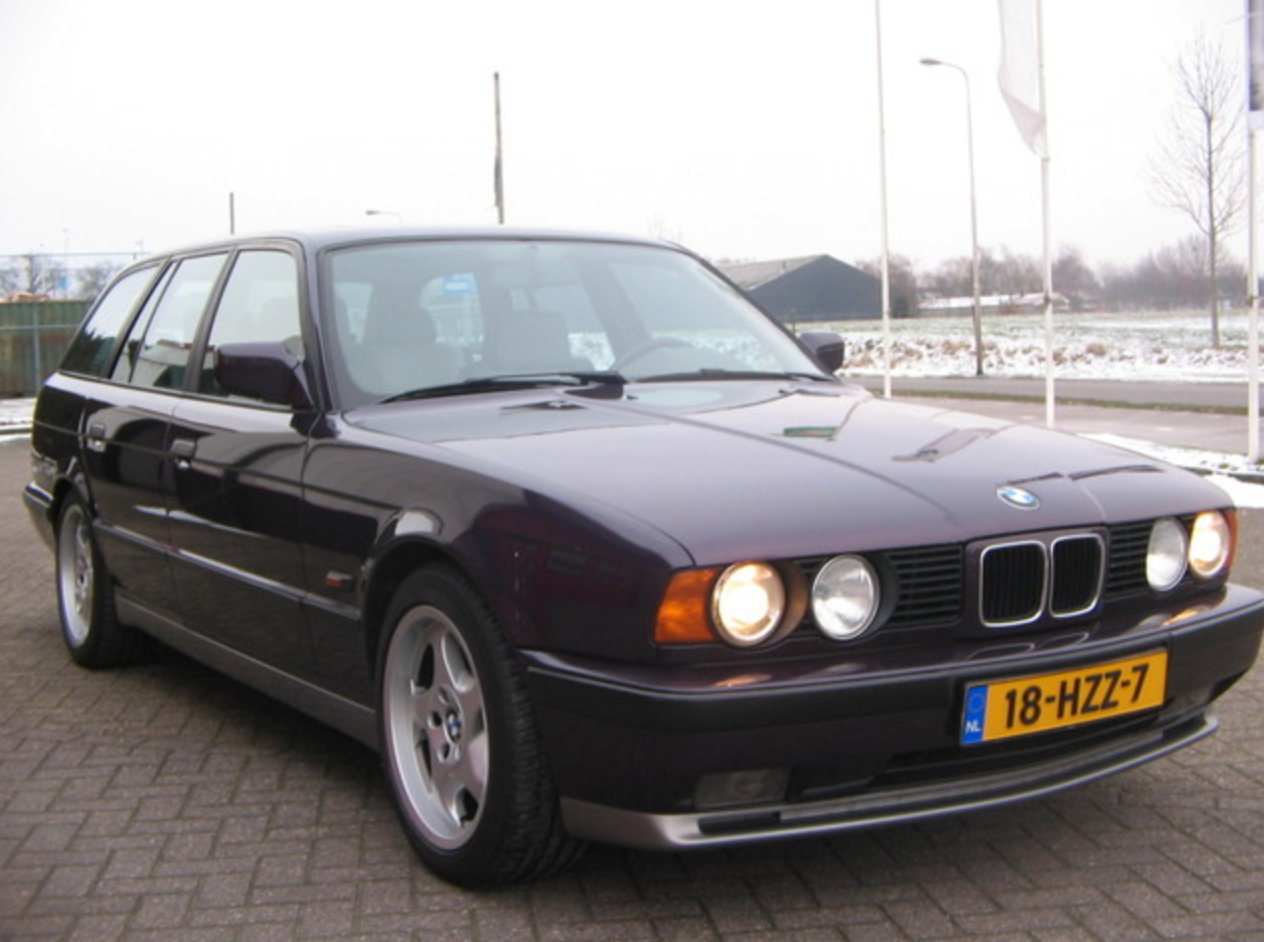 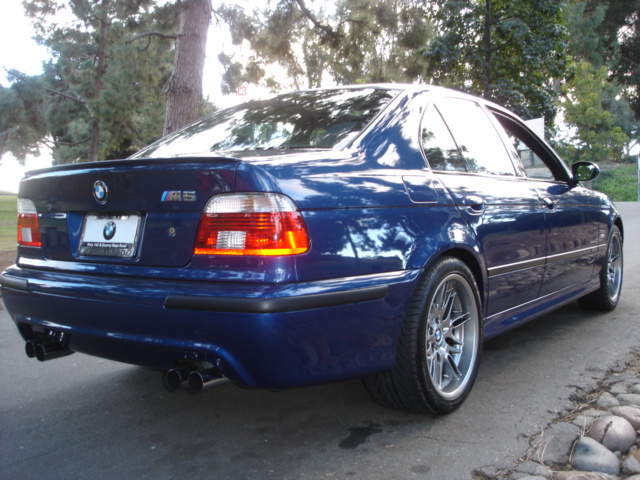 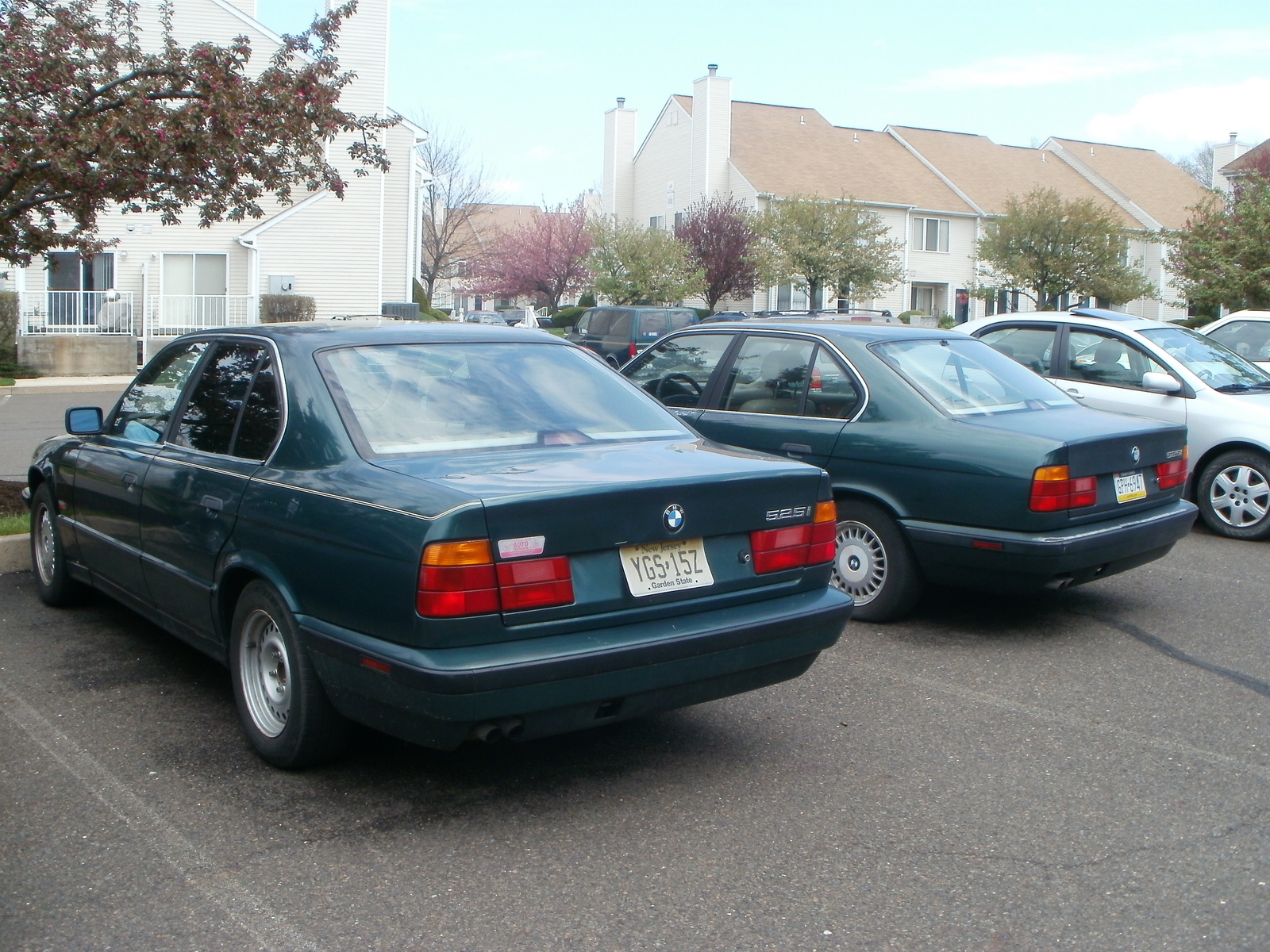 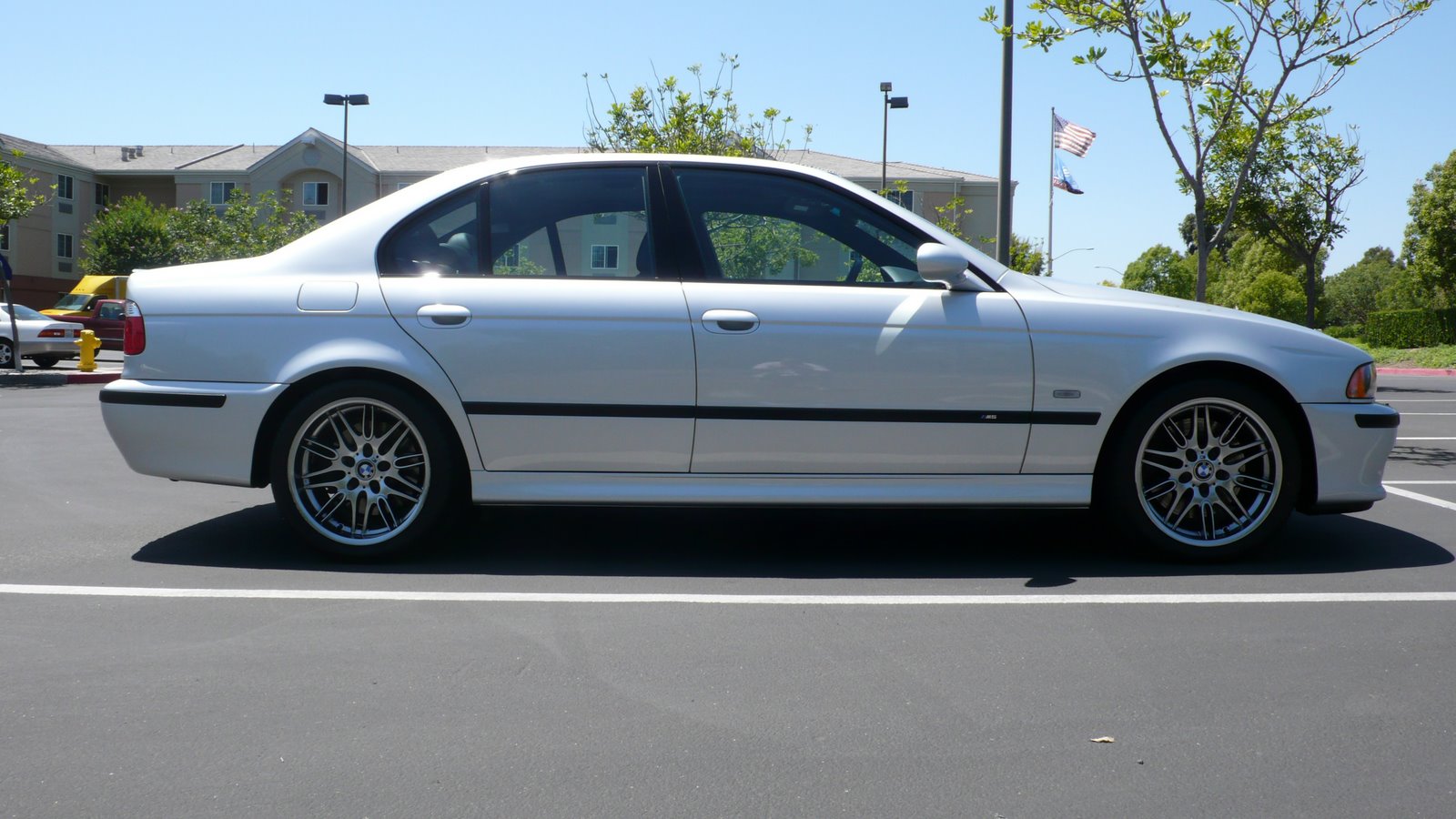 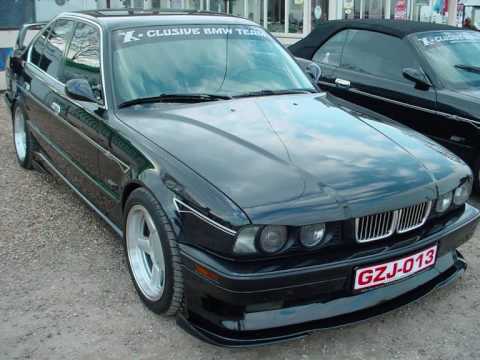