Chevrolet Camaro 1979 went on sale on September 21, 1978. In this model year, the entire range of cars was changed. The previous luxury model Type LT was replaced by the same comfortable Berlinetta. It had a brilliant grille, chrome inscriptions on the hood, pillars and trunk lid and special thin colored strips on the body. 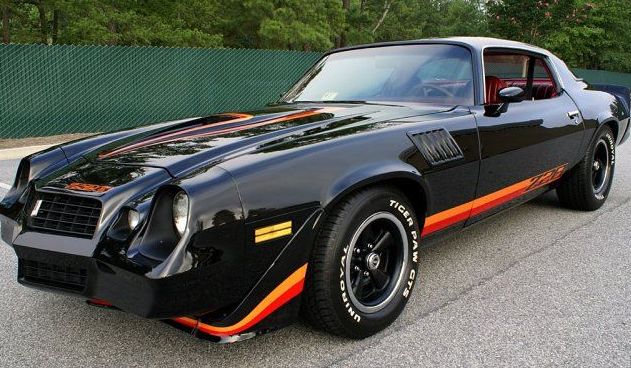 The most expensive model was absolutly full: wherever possible, additional noise insulation was laid, special trim included additional illumination of the cabin and the front panel under the skin. Now only on the standard model Sport Coupe it was possible to order a stylish complete set of Rally Sport or high-speed Z28. In the complete set of Rally Sport, besides the black hood, the upper part of the wings and the roof could be painted in dark blue or brown with a metallic effect of color. 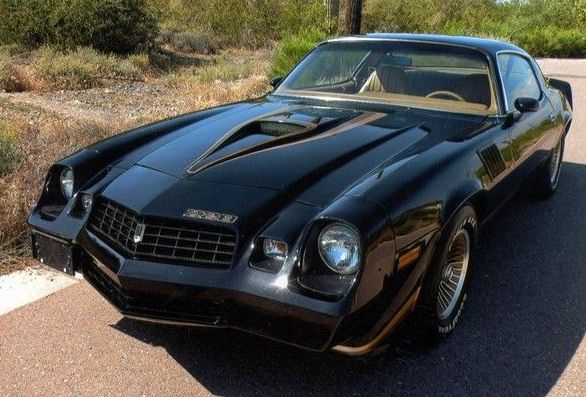 The new coloring of the Z28 version included the original three-color wide strips, coming from the front bumper along the bottom of the wings right up to the rear edges of the doors. In the salon of all models began to install an updated front panel that added more space, and a new ignition lock with improved protection, as well as the possibility of ordering a cassette player with a digital clock and a rear window with electric heating, instead of blowing with hot air, used previously. In this model year, 282,1 thousand Chevrolet Camaro 1979 were produced. It was more than ever before or after. 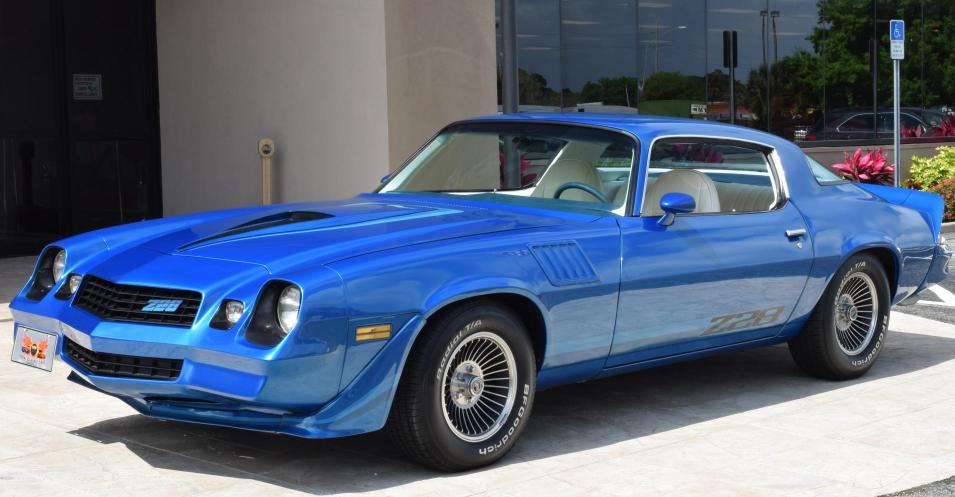 Welcome! We want to present Chevrolet Camaro 1979. This legendary car name plays an important role speaking about the car making industry of the USA. Chevrolet always catches people’s attention with its notable design. The cars of this manufacturer are made according to the safety standards worldwide.

Chevrolet Camaro 1979 is reliable and reasonable offer. Besides, the car provides a really good driving performance. 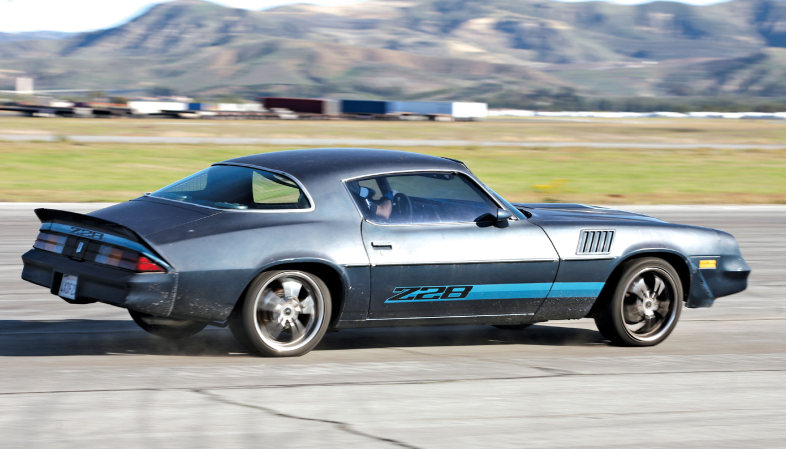 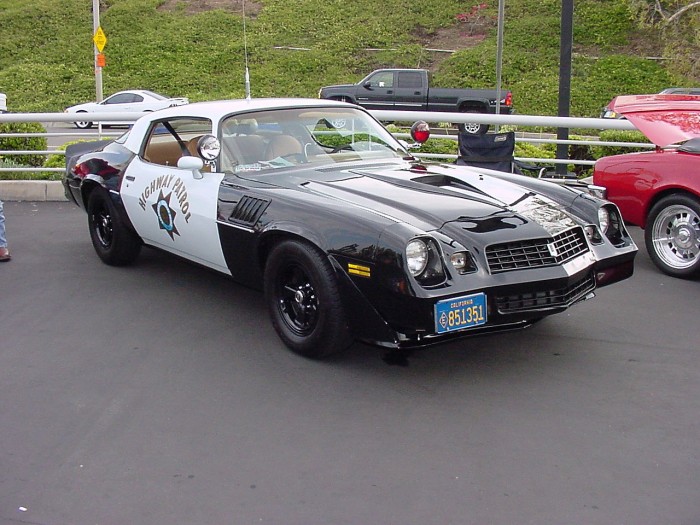 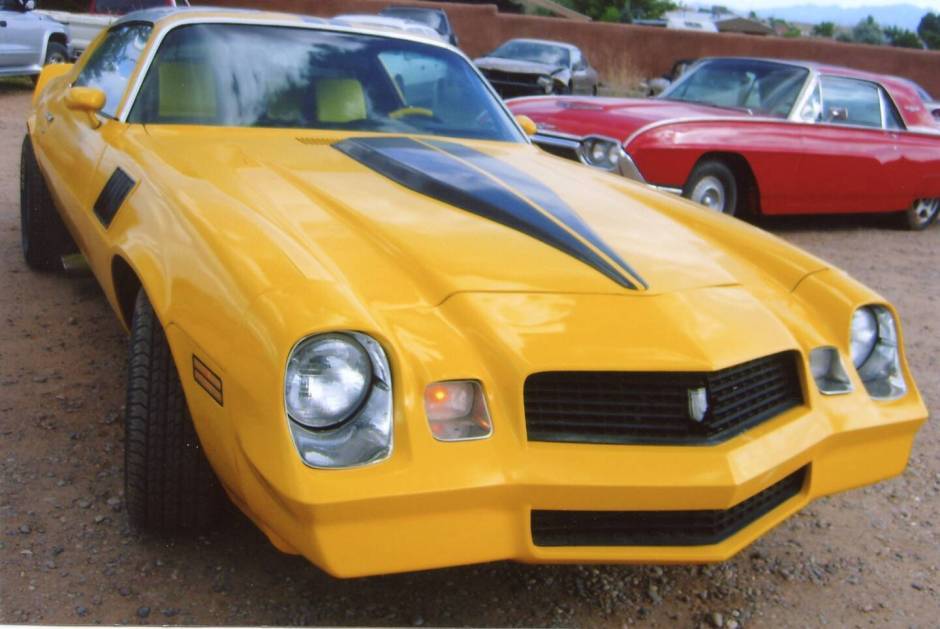 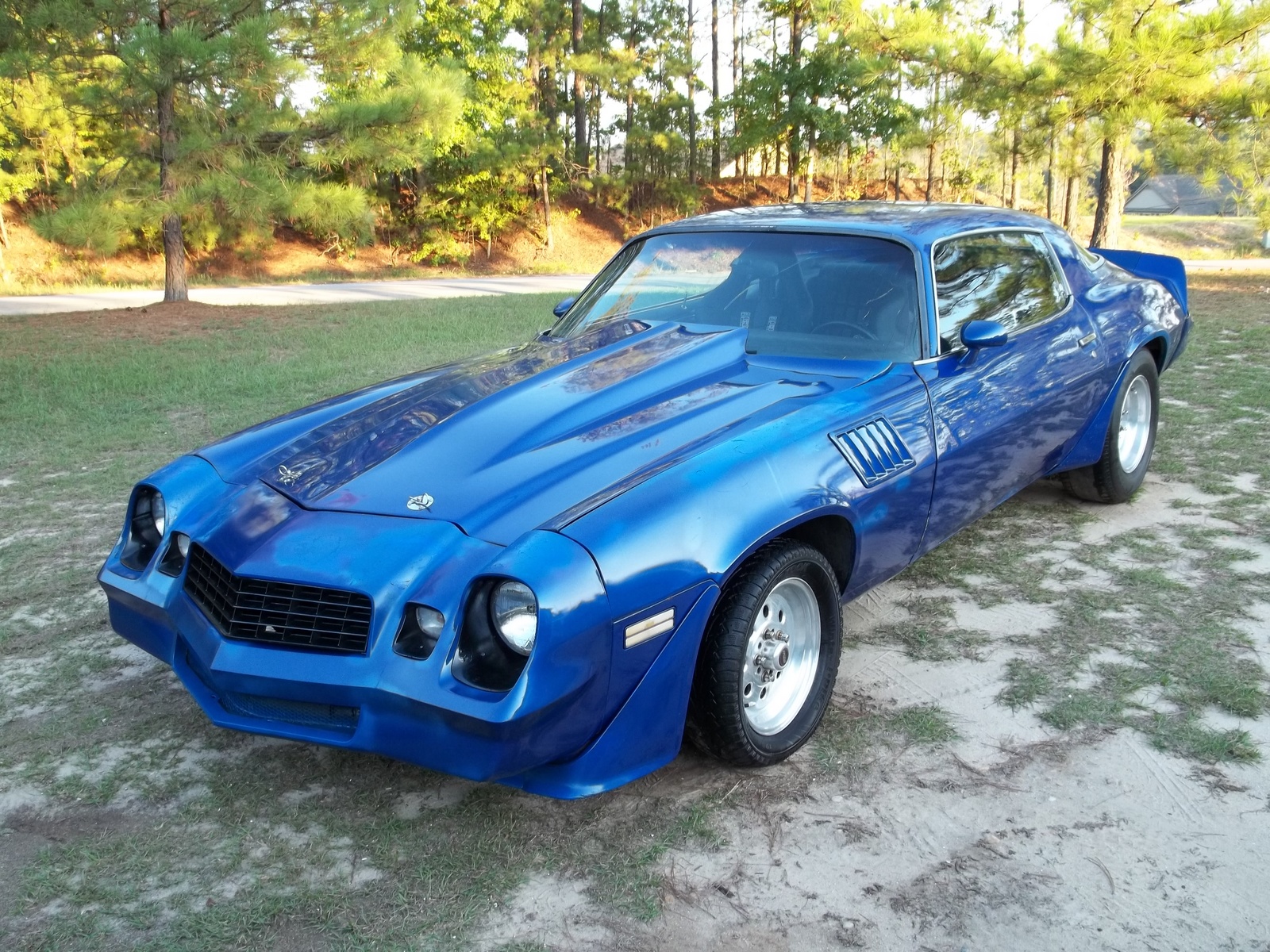