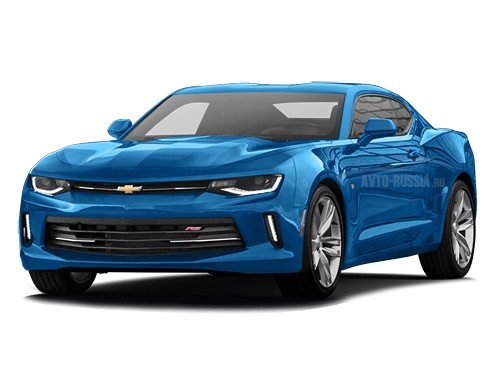 Chevrolet Camaro 2016 is great not only on ordinary roads, but also on the track. The 8-piston Brembo braking systems help to keep incredible power. And the Magnetic Ride Control suspension provides extra rigidity at high speeds. In the engine range, a new 2-liter turbocharged unit with a capacity of 238 horsepower is basic. The flagship version is equipped with an atmospheric power unit of 6.2 liters with a high power-to-weight ratio of 453. The salon of the new Chevrolet Camaro is aimed at the driver as much as possible. Completely redesigned dashboard architecture meets carefully modeled ergonomics for comfort and concentration behind the wheel, while pronounced sporting accents in the design improve the overall impression. For multimedia capabilities in the Chevrolet Camaro meets the updated system MyLink a new generation, combining the most important communication functions, which manage to become much easier. 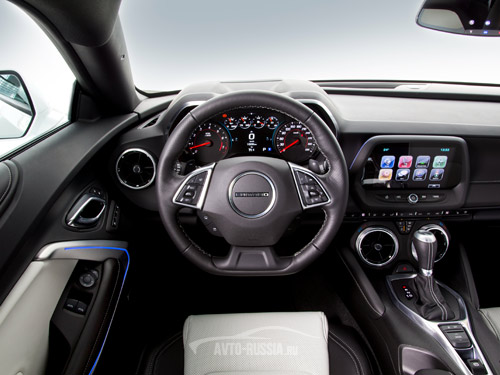 The legendary Chevrolet Camaro forever took its place in the hearts and garages of many car owners. From 1967 to 2002 in the US were produced about 4.8 million of these cars. Since the days when the history of the Camaro began, much has changed, but the passion that unites the amateurs to control the impetuous car on the motorways is not subject to time. 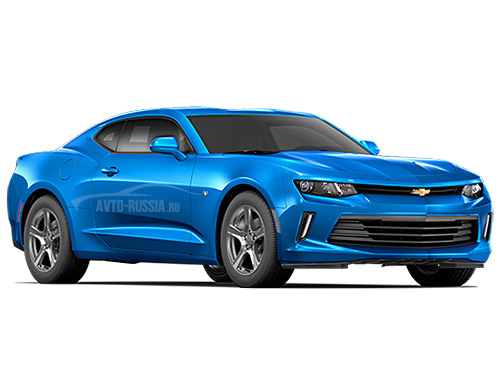 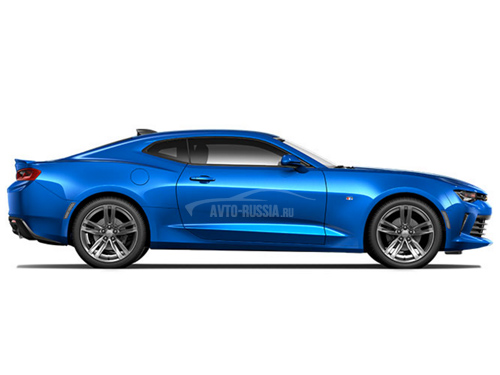 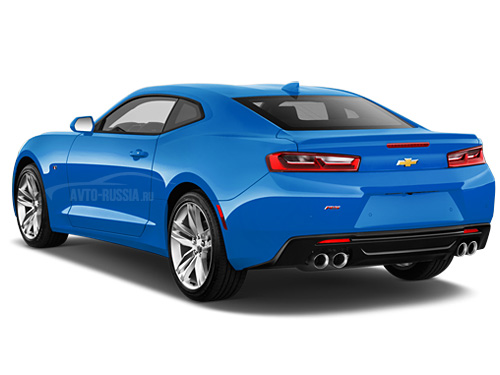