Fiat Croma 2014 is a restyled version of Croma. The model received a slightly updated appearance. The most significant changes affected the design of the front end. The new headlights made the car more elegant. The front bumper of complex shape made the car more attractive. The sloping roof line and the tail lights are very modern. Everything says about the dynamics and functionality of the car. 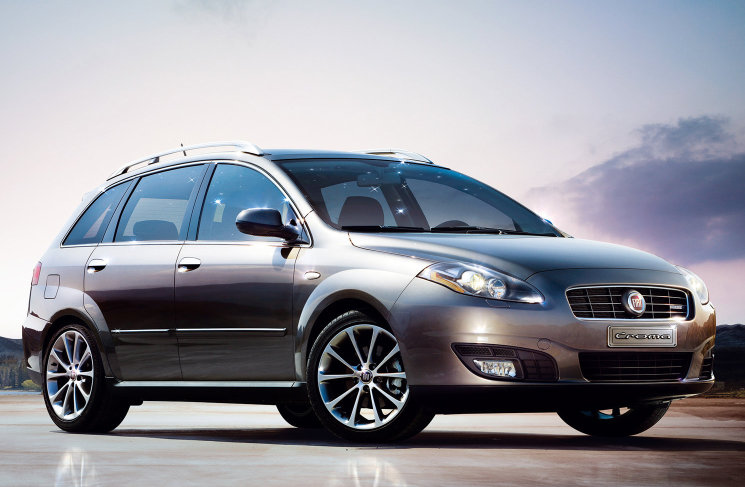 But the shape of the body retained its former shape. As the manufacturers say, such proportions in the car are needed for its functionality, spaciousness of the cabin and for a large trunk. Fiat Croma 2014 has length of 4756 mm and luggage capacity is 500 liters. With the rear seats folded, the luggage compartment volume is 1610 liters. 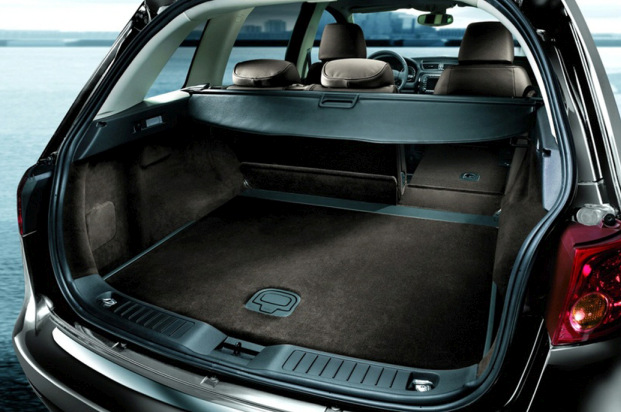 The high and light salon features a classic design with wooden inserts. Some vehicle configuration has dual-zone climate control, xenon headlights, nine airbags. Also there is a pillow for the driver’s knees, a cruise control and a giant glass hatch over the entire roof. 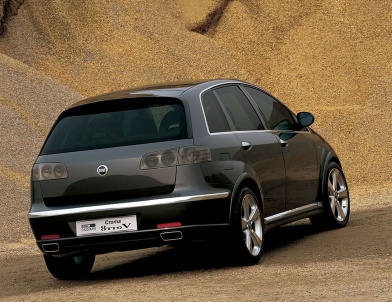 Fiat Croma 2014 received the highest rating of 5 stars in the EuroNCAP rating, as well as 4 stars in the same rating for the protection of children. Nevertheless, on a commercial level, the model was unsuccessful. It was sold fewer cars than planned. 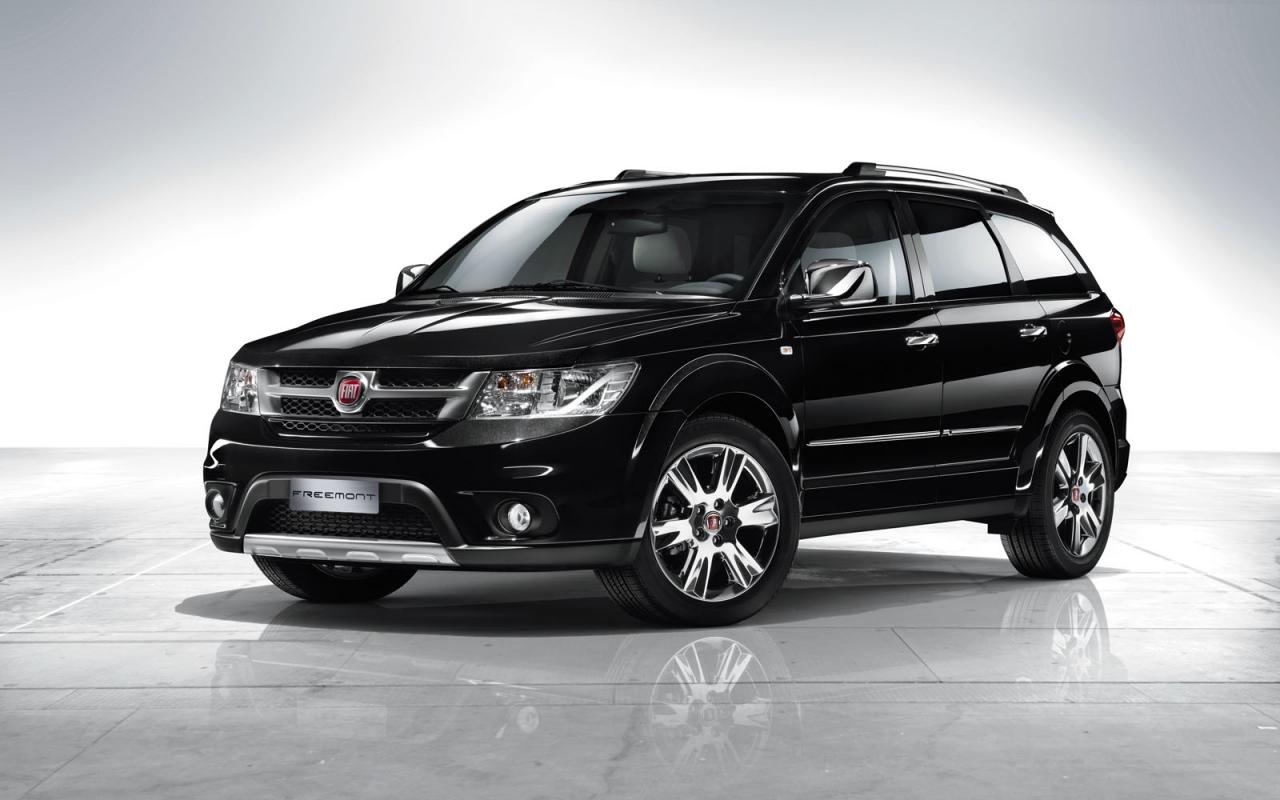 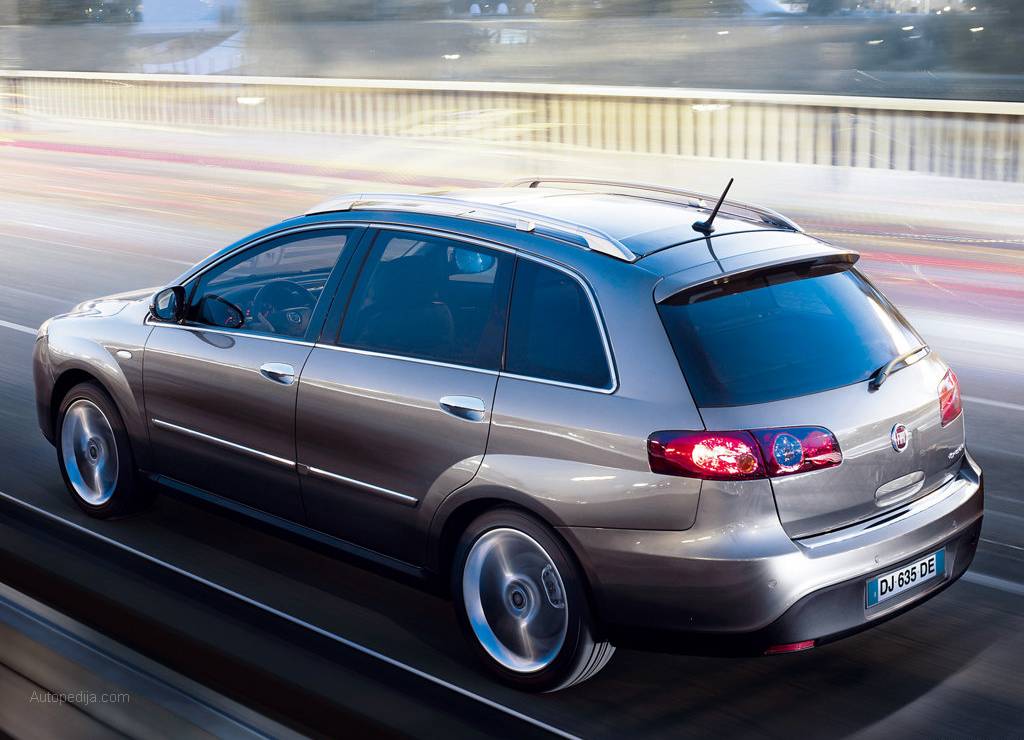 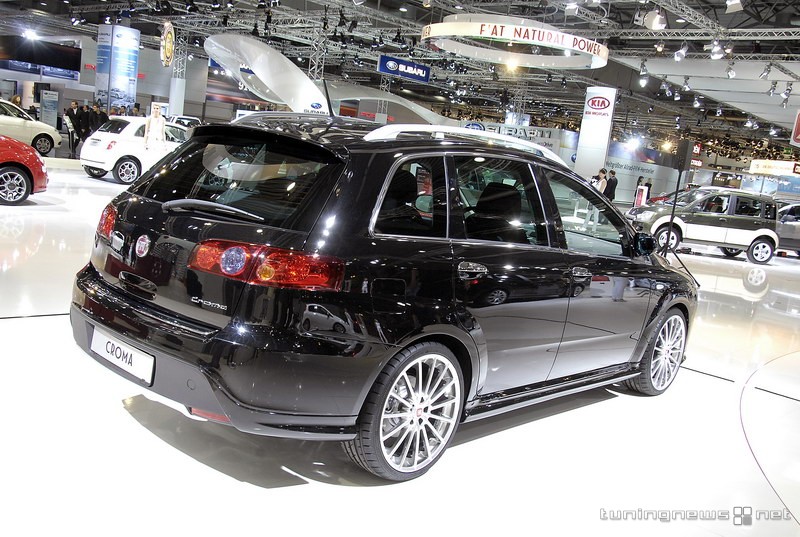