Fiat Ducato 2003 is a large minibus developed by the Italian company Fiat. This minivan was also produced under the brands Citroen (Citroen Jumper) and Peugeot (Peugeot Boxer). The first generation of Fiat Ducato was introduced in 1981. The car was produced at the plant “Sevel Sud” in Italy. The most similar car at that time: Alfa Romeo AR6, Peugeot J5, Citroën C25 and Talbot Express. 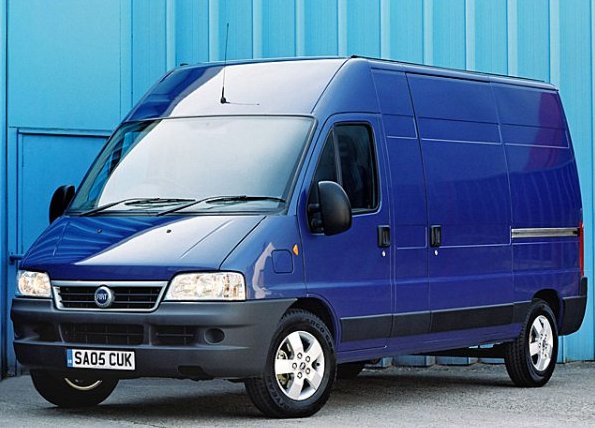 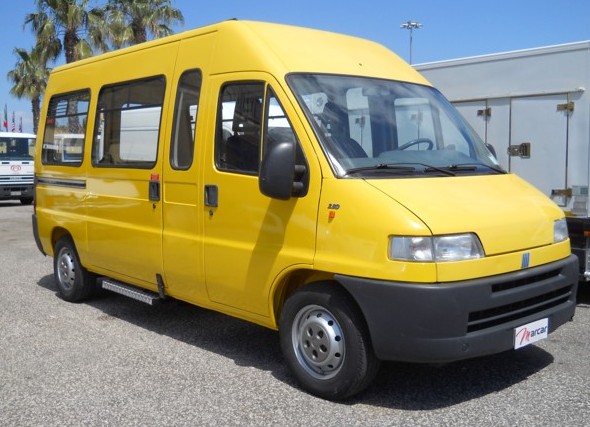 For the Fiat Ducato Goods Transport, the following engines were offered: a 2.0-liter petrol engine (99 hp), a 2.0-liter JTD turbo diesel with a power output of 99 hp, a 16-valve JTD turbodiesel with a capacity of 2.3 liters (108 hp) and a 2.8-liter turbo diesel engine JTD. There were also two variants of the transmission: a 5-speed manual gearbox and a 4-speed “automatic”.

The passenger model Fiat Ducato Passenger accommodates from six to nine passengers and has a 16-valve turbocharged diesel power unit JTD with a capacity of 2.3 liters and a capacity of 110 hp.
The universal model Ducato Combi could be successfully used, both for passenger transportation (up to nine people) and for the cargo transportation. The car also had versions with different carrying capacity. 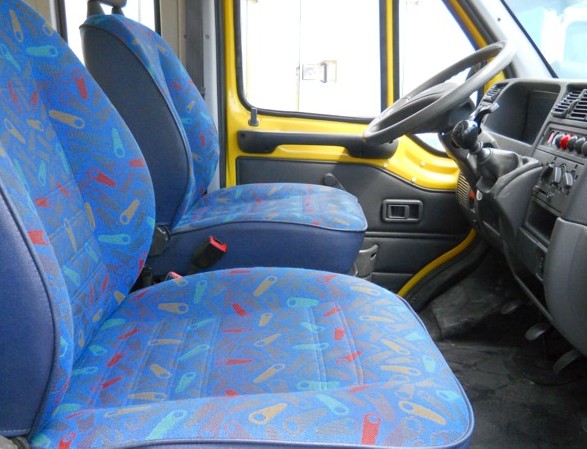 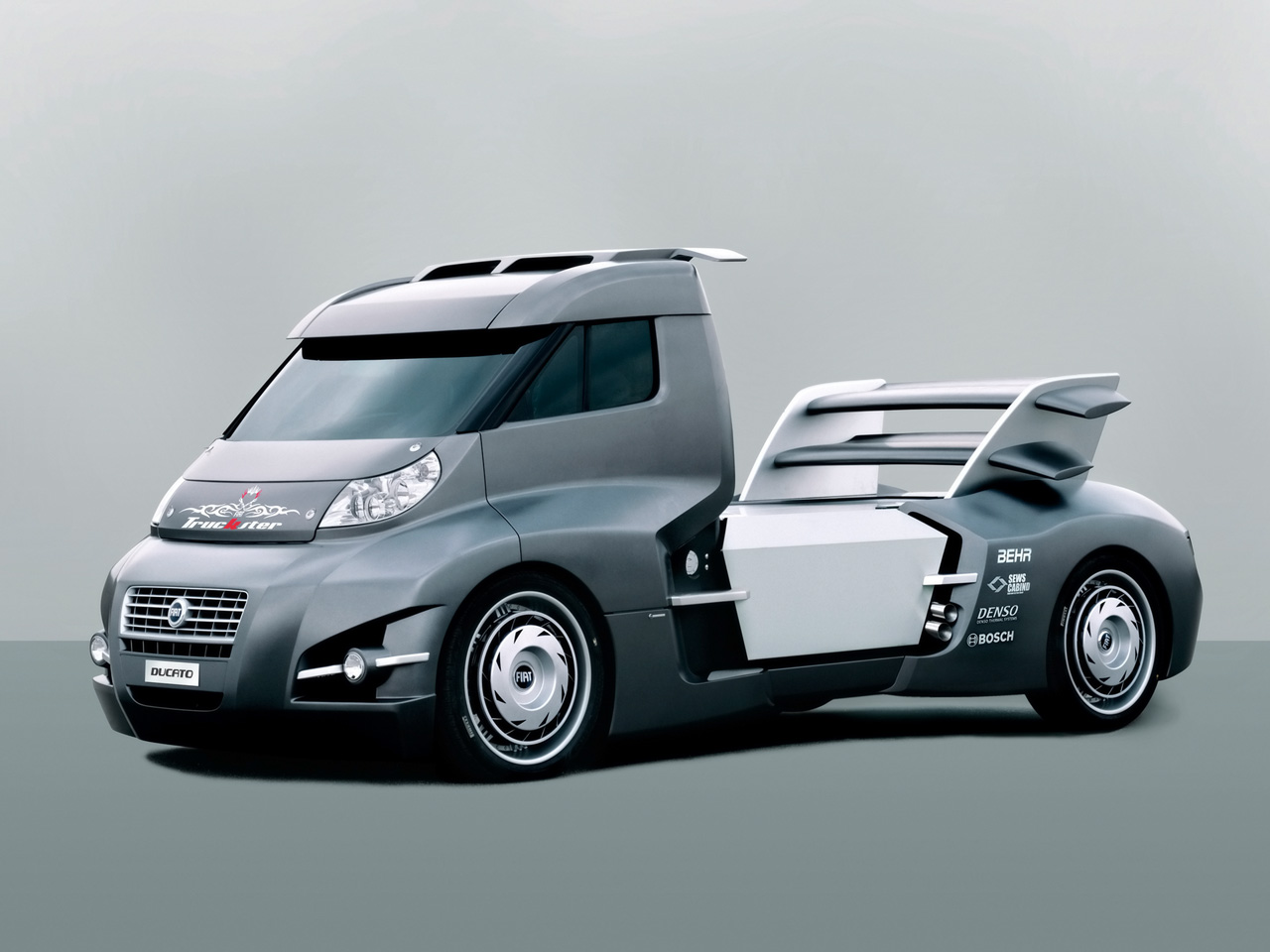 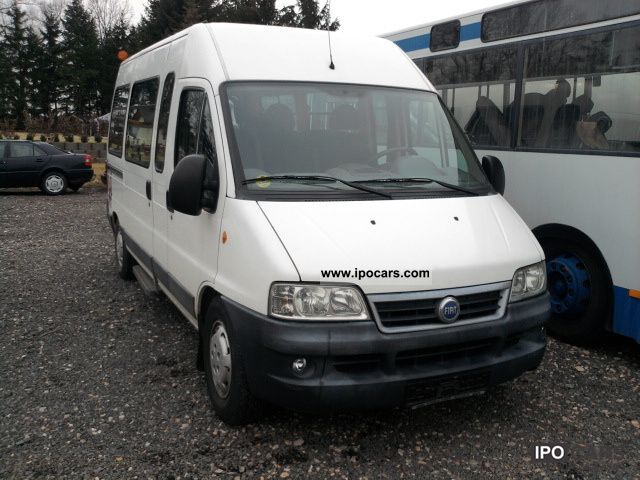 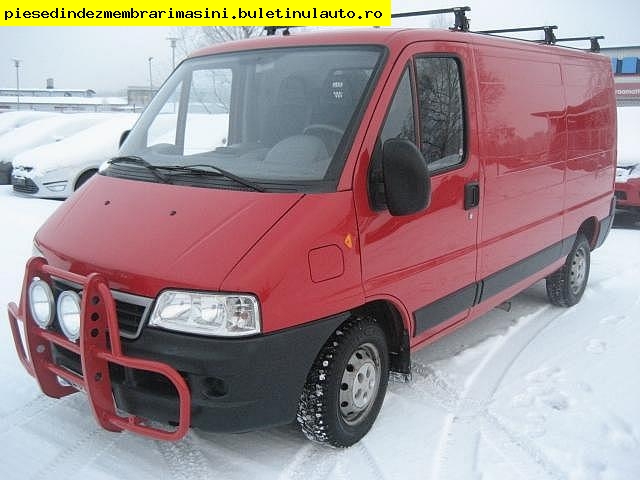