The eight generation of Ford F-150 pickup truck was manufactured in the United States from 1987 until 1991. Thus, the Ford F-150 1987 had a completely redesigned interior. Its base remained the same, but the design was changed. Thanks to streamlined shapes its aerodynamics has improved. The electronic anti-lock braking system became available in the basic configuration. 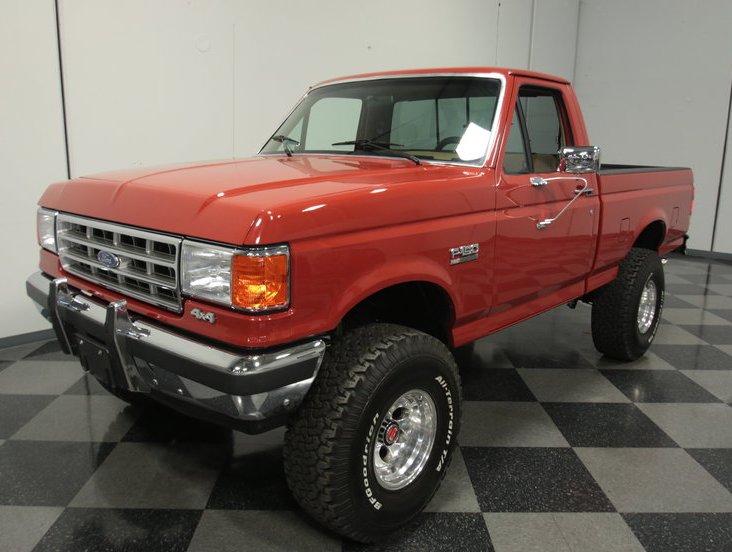 Ford F-150 1987 had engines with volume of 4.9 liters, 5.8 liters and 7.5 liters. In 1987 they get an electronic fuel injection system. And since 1988 the introduction of program without carburetor engines began. The five-speed manual transmission Mazda M5OD was added to the list of options in 1988. At the same time the “heavy” four-speed mechanical T18 still existed. 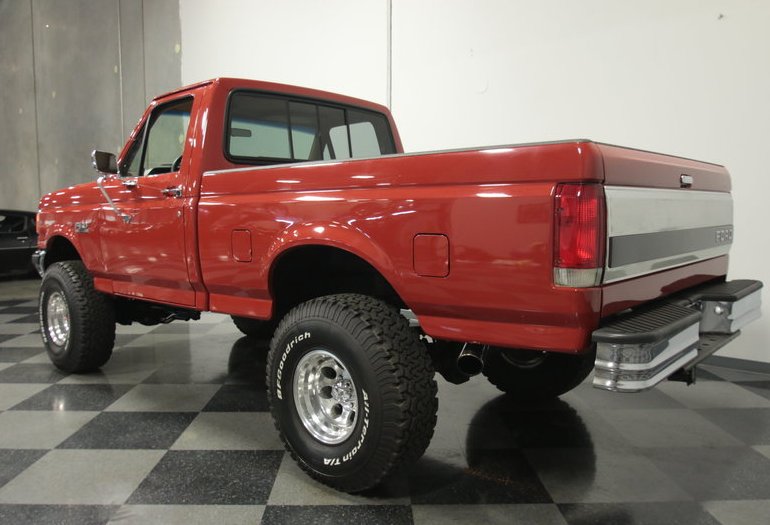 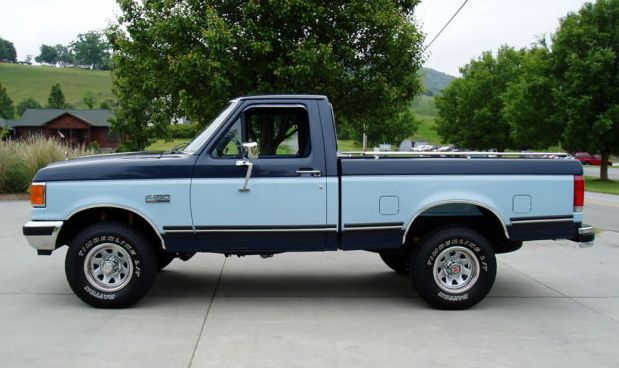 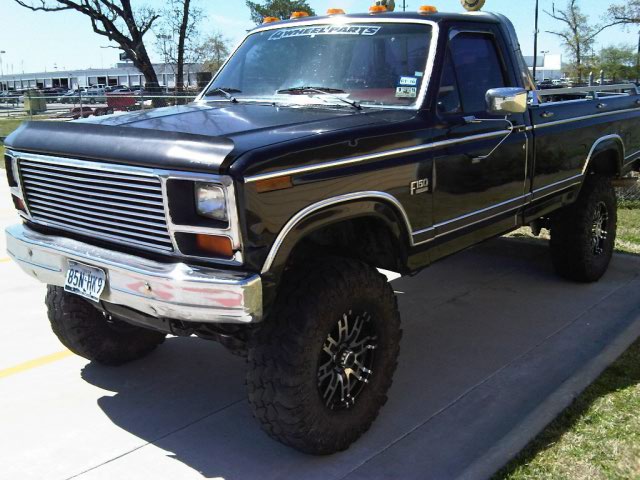 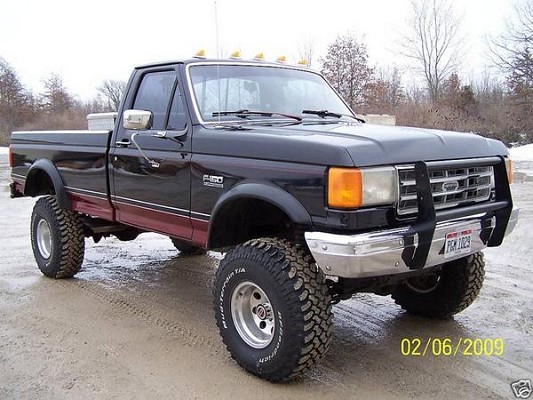 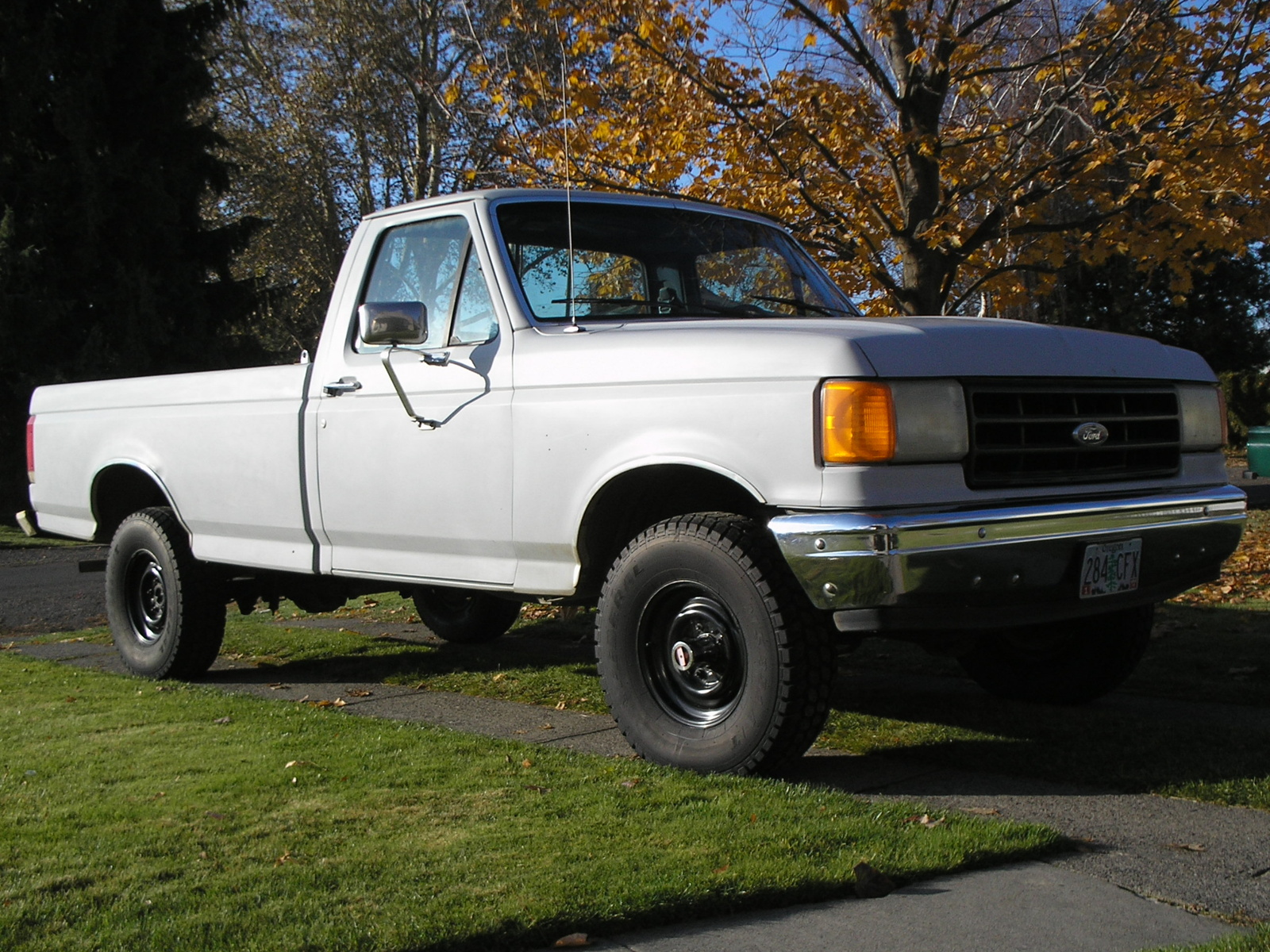 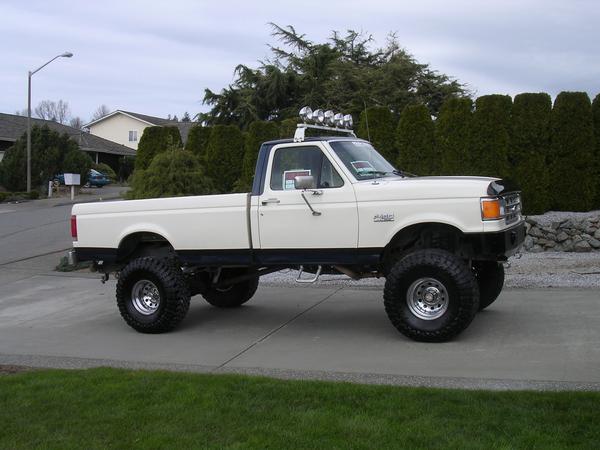 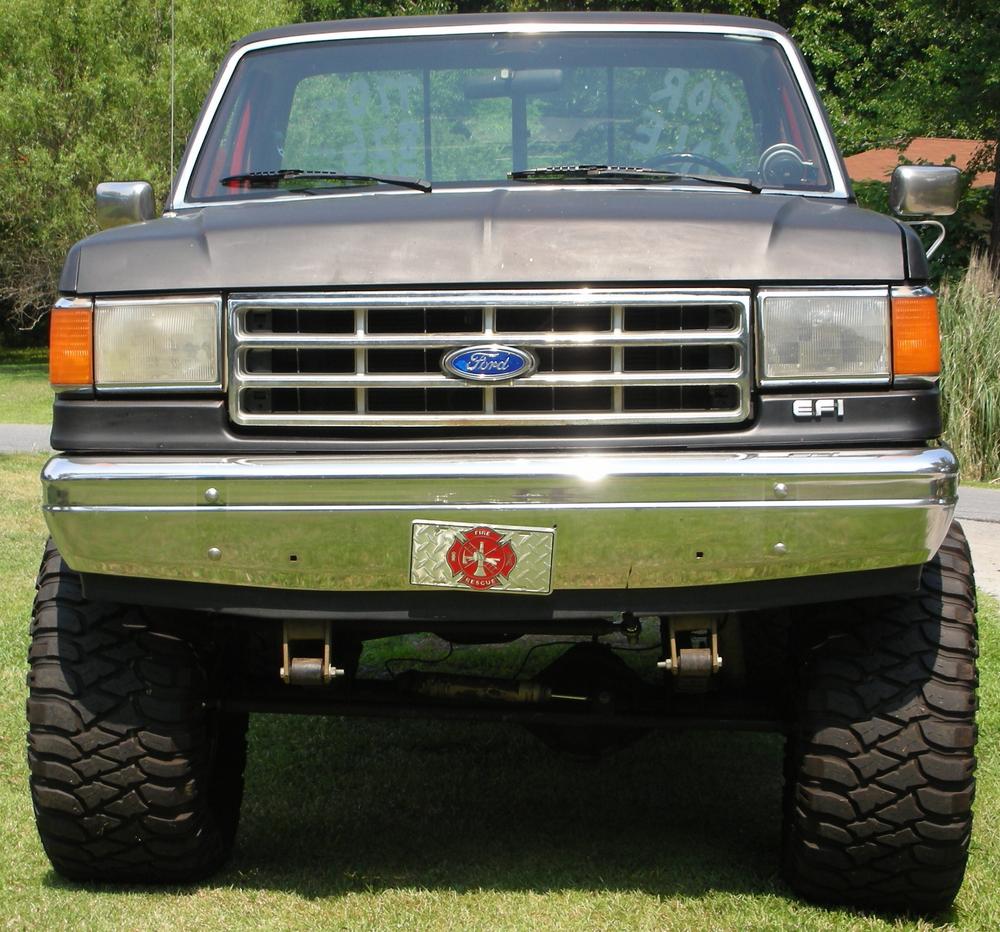 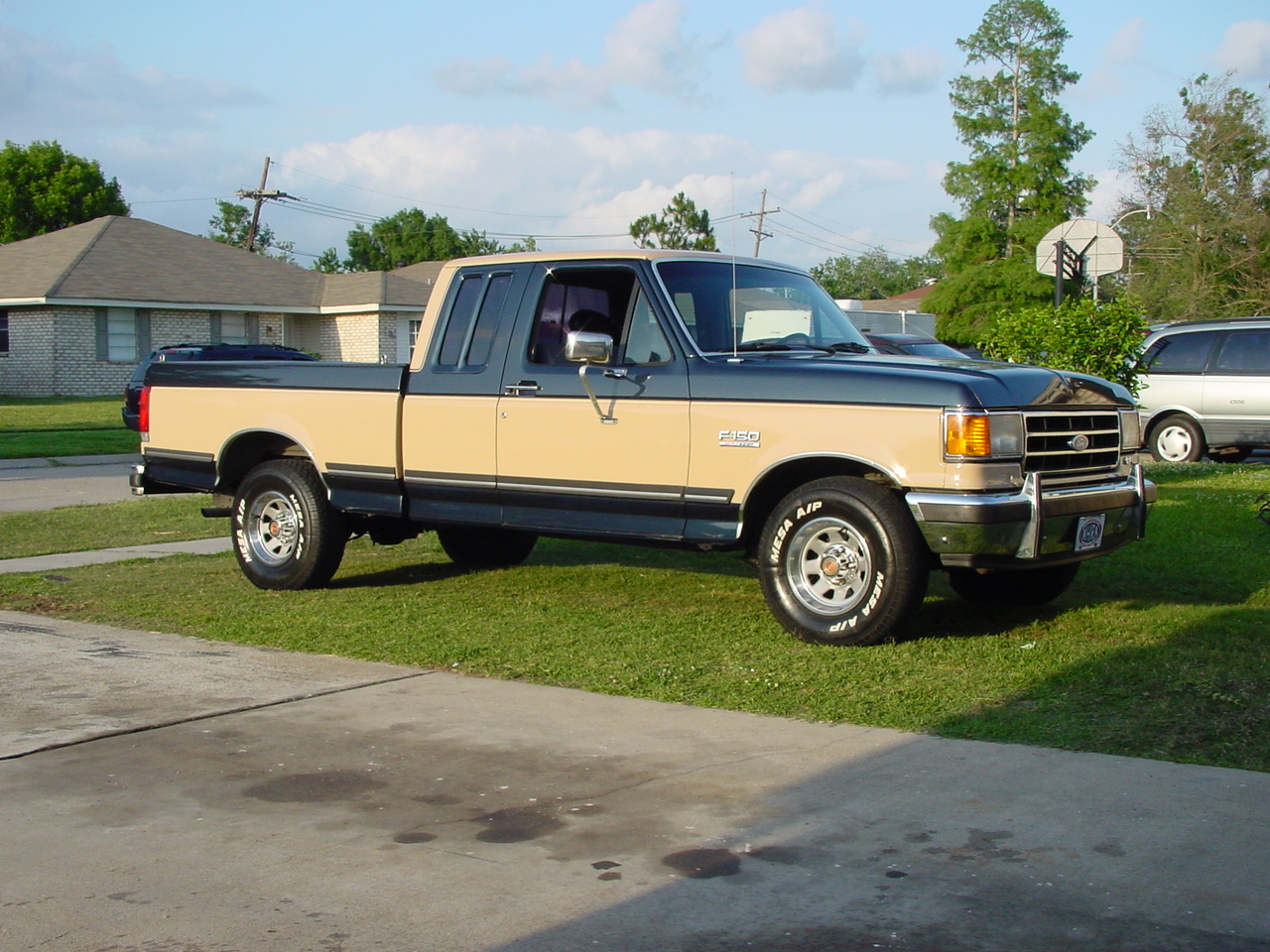 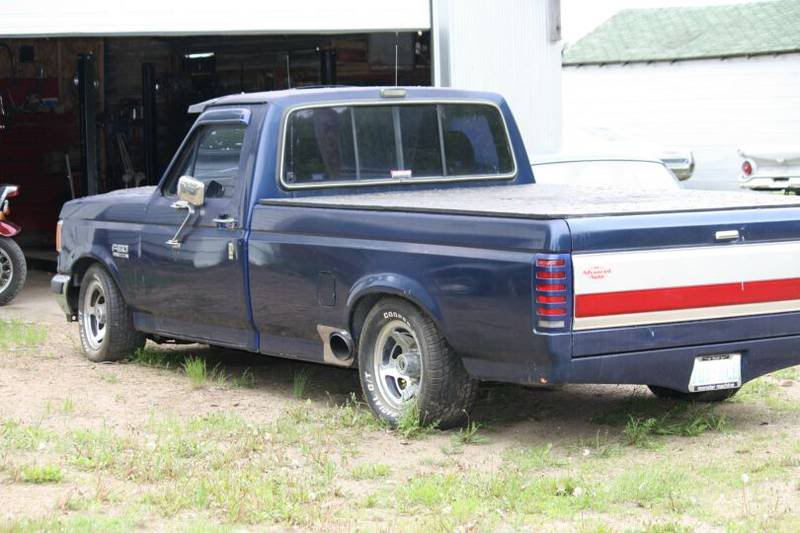 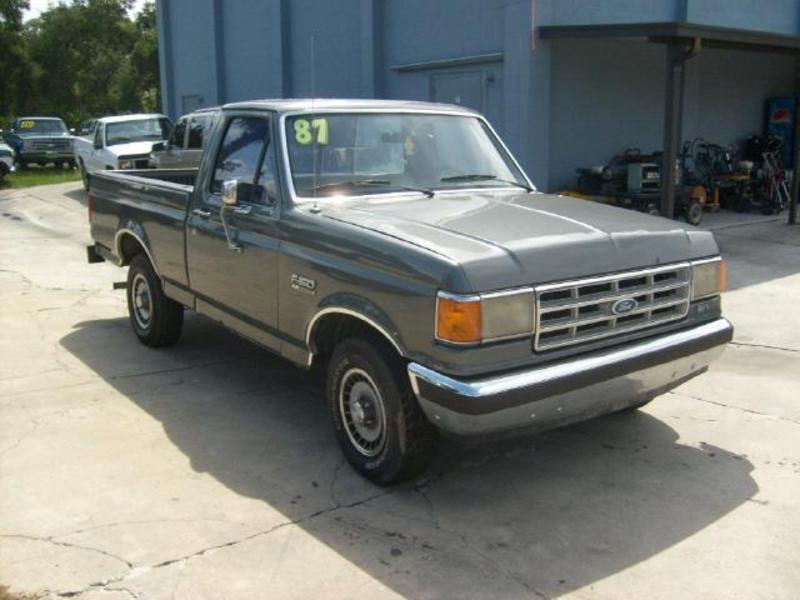