Honda Airwave 2010 is a compact wagon, manufactured since 2004. The model is based on Honda Fit, but differs by several points. One of the most tangible – by 10 centimeters increased the distance between the axes (now it is 2550 mm). Due to it the capacity of the cabin has increased. In the modifications there are options with a glass roof with a sunscreen filter (body airy cabin). It would seem, why is this necessary? You might think that for the sake of a whim – the rich can take a modified model simply to show that they can afford it. This moment is available, but there is also a practical psychological plus. In the salon with a glass roof the day is lighter than in a usual salon, and due to this a pleasant sensation of greater space is created.

Seats of the second row (model Ultra seats) are designed in such way that they can be tilted forward. That is why they  increase the capacity of the trunk of the Honda Airwave 2010. 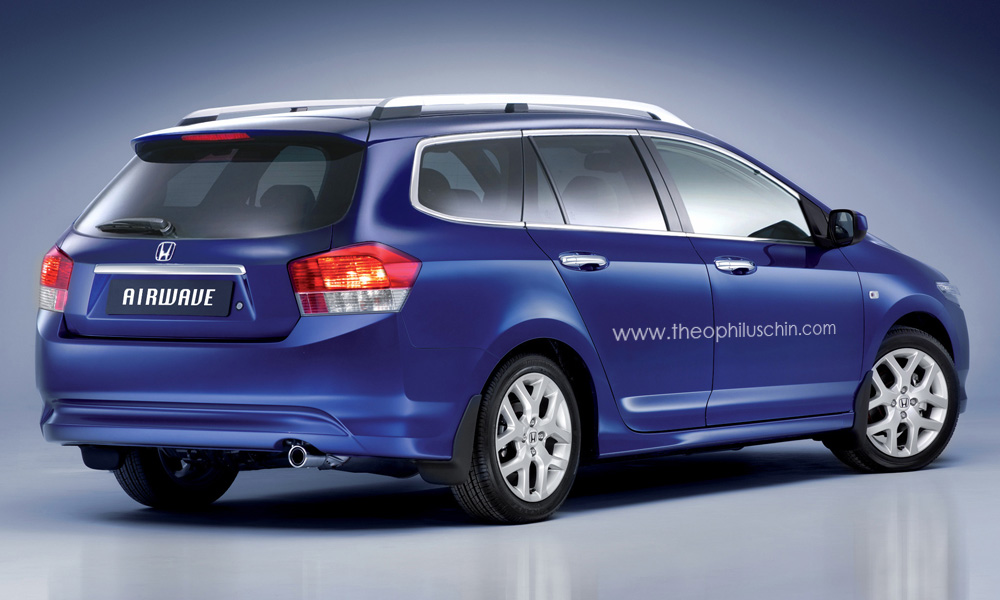 The front-wheel-drive car (1.5-liter engine volume) wagon Honda Airwave 2010 has become a fairly successful model and, given the price, has become a competitor to such cars as, for example, Toyota Corolla and many analogues of this niche. Prior to that, Honda Motors had already tried to break into the leaders of this class. They released the Honda Orthia supercar, but the attempt ended in failure and the car was removed from production.

Honda Motor Company is a Japanese company specializing in the production of cars and motorcycles, various special equipment, as well as various engines. Headquarter Honda is located in Tokyo.

Soichiro Honda founded the Honda Motor Company in Hamamatsu, Japan. He began to supply simple and economical vehicles to the Japanese market, which the country so badly needed during this period. At the heart of his work lay a huge personal interest in internal combustion engines and the desire to work. Using small, remaining engines since the war, the Honda Motor Company began its existence with the production of motorized bicycles. 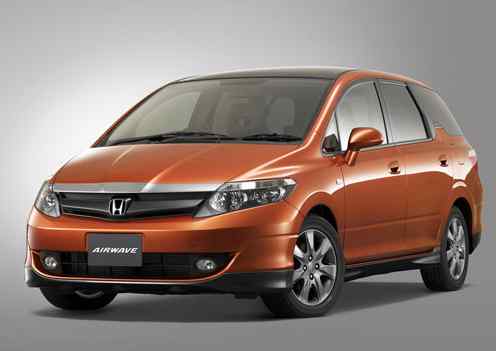 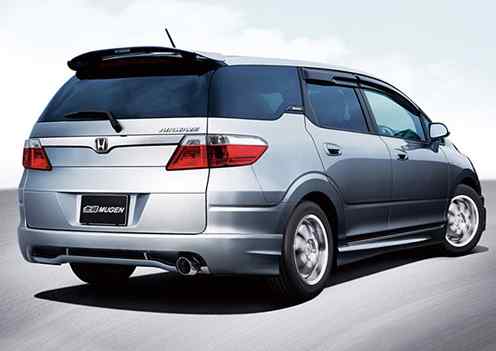 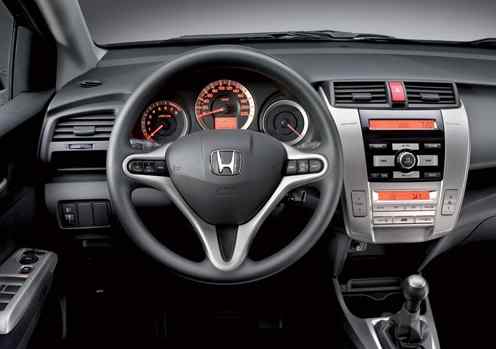