Sales of the fifth generation of the minivan Honda Stepwgn 2015 began in April 2015 in Japan. The car received a new engine of reduced volume: 1.5 liters instead of 2.0. This is a VTEC motor of the brand L15B with a turbocharger, first used in Honda. The manufacturer claims that this engine capacity is similar to the atmospheric 2.4-liter engine. Coupled with the engine is a new variator. Stepwgn uses both a front-wheel drive and a four-wheel drive. 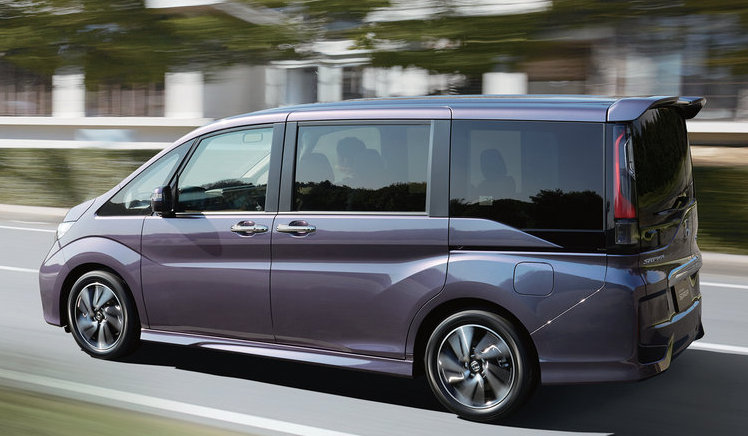 Among other advantages of the minivan is the roomy salon. It folds into the floor (in the proportion of 60:40). The car has a third row of seats Magic Seat, as well as the luggage door Waku Waku Gate (option). The luggage compartment door is equipped with a mechanism allowing it to fully open upwards or partially to the side. The salon can take seven to eight people, including the driver, depending on the configuration of the second row of seats (two separate chairs or a sofa for three persons). 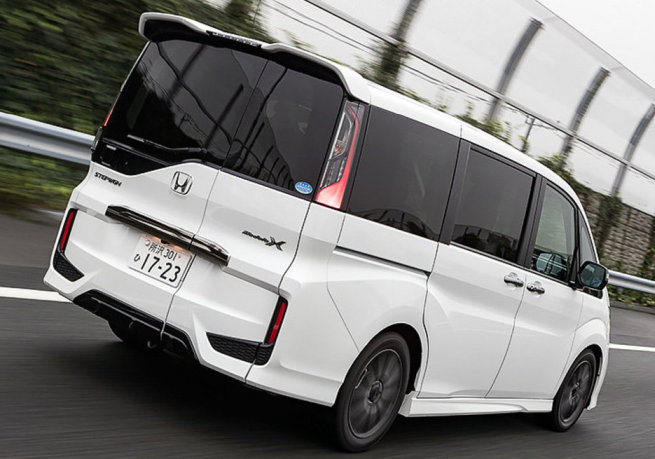 An important addition to the list of equipment is the complex of security systems Honda SENSING. The radar in the front emblem can detect not only objects, but also pedestrians. A monocular camera at the top of the windshield recognizes the specific parameters of objects (including their size) at a distance of up to 60 m ahead of the moving car. Also, Stepwgn in all trim levels is equipped with VSA stabilization system, a start-up help function, and brake lights that work with an increased frequency in case of emergency braking. An airbag is provided to protect the front passenger. 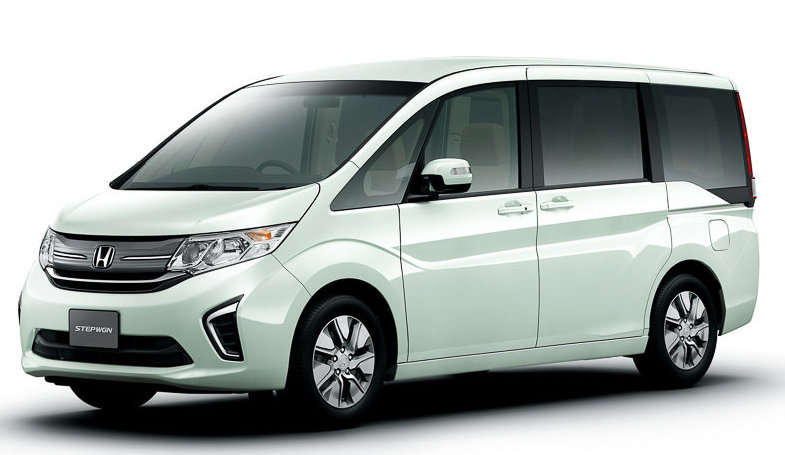 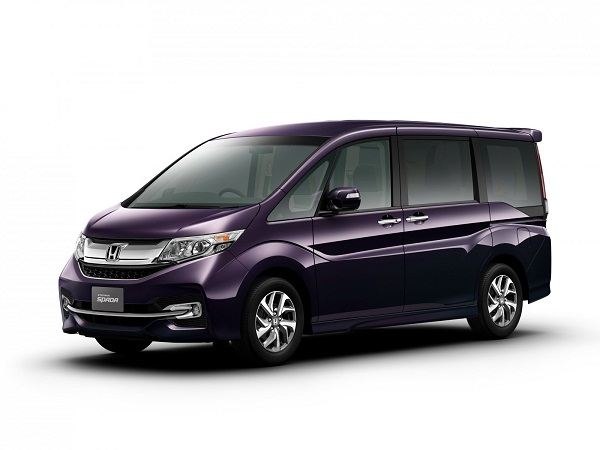 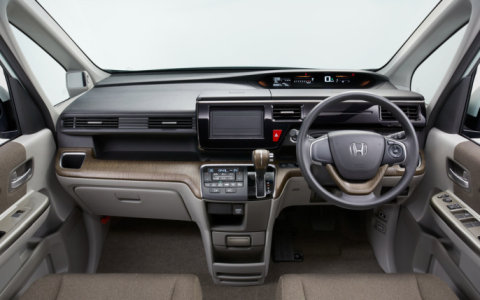