Isuzu KB 2002 is a pickup truck which was presented on South Africa market. Under the brand name Isuzu in different years the several modifications of pickups were made. From 1983 to 2002, these pickups were sold in Australia and New Zealand under the name Holden Rodeo, in Colombia, Chile and Ecuador as Chevrolet LUV, in Egypt – Chevrolet T-series El Dababah, in China – Jinbei, in the Philippines – Isuzu Fuego, in North America – Chevrolet LUV and Isuzu P`UP, in Thailand – Isuzu 2500Di, in the UK – Vauxhall Brava. And for the Western Europe market it was Opel Campo. 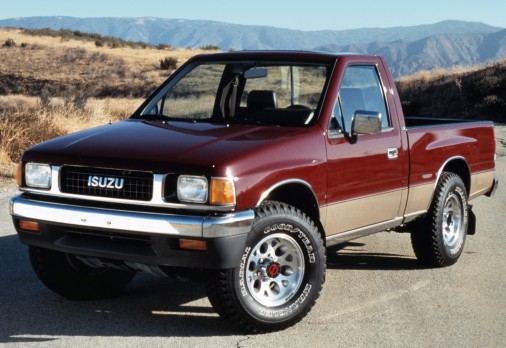 Isuzu KB 2002 was produced with Regular Cab, Extended Cab and Crew Cab. It was equipped both with a rear drive and all-wheel drive. The car was supplied with eight different engine variants, both diesel and petrol. The most powerful gasoline version was equipped with a 2.3-liter 130 hp engine in combination with a rear-wheel drive and a manual transmission. The car could be accelerated up to 160 km / h, and from zero to hundreds – for 13 sec. Gasoline consumtion for the city is 11.2 liters, on the road – 8.8 liters per 100 km. 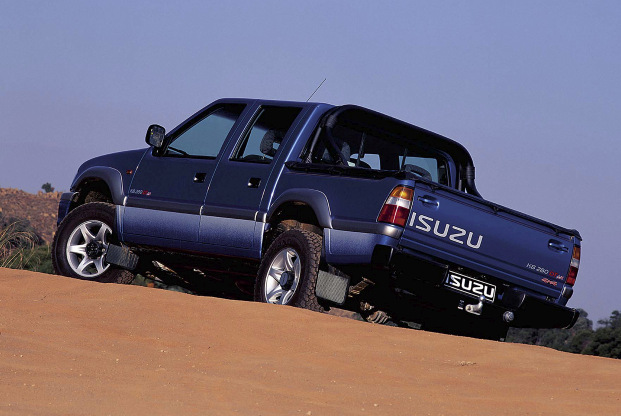 The most powerful diesel car was equipped with a 3.1 liter engine (208 hp) and a manual transmission. This variation has also rear-wheel drive. Maximum car could be accelerated to 180 km / h. The fuel consumption was 13.1 liters in urban mode, and on the highway – 10.7 liters per 100 kilometers.

The dimensions of the pickup truck are 4765x1790x1720 mm. The maximum lifting capacity is 865 kg. The KB series was completed at the end of 2002 with the launch of Isuzu D-Max, which replaced KB around the world.

In this review we want to tell you about the Isuzu KB 2002. See photos and video of Isuzu KB 2002, leave your comments about this car. 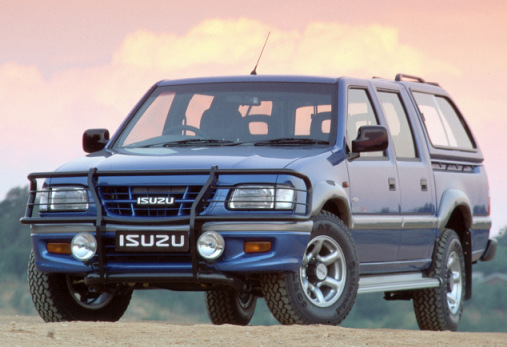 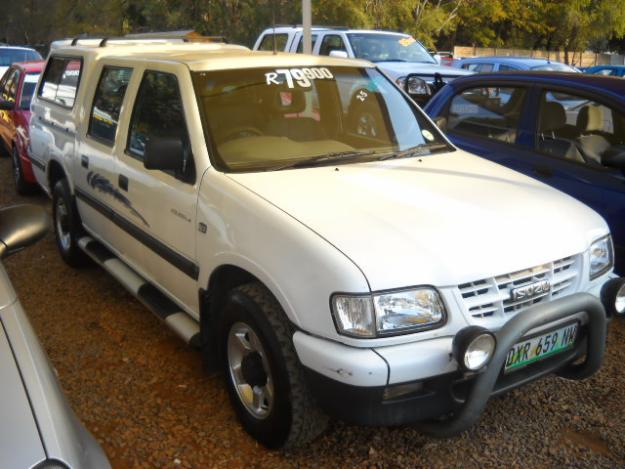 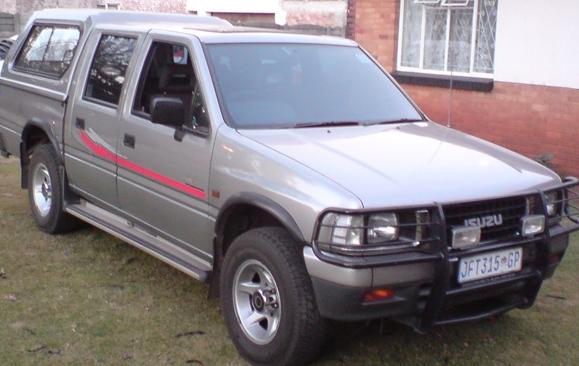