In 1987 Jeep YJ, named Wrangler, replaced Jeep CJ. It was produced at a factory in Brampton (Ontario, Canada), until the plant was closed on April 23, 1992. The production was moved to Toledo, Ohio, USA. Jeep Wrangler 1993 received a new design with a longer wheelbase, which somewhat reduced the ground clearance, but added more comfort. 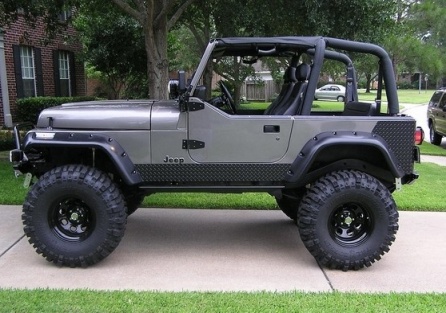 Jeep Wrangler 1993 also used longitudinal springs in a suspension bracket of wheels, as well as on jeeps of CJ series. Despite the new design, the body was very similar to the Jeep CJ7. It also was interchangeable with some minor changes. The car became easily recognizable due to the rectangular headlights and the position of the wiper blades on the windshield. 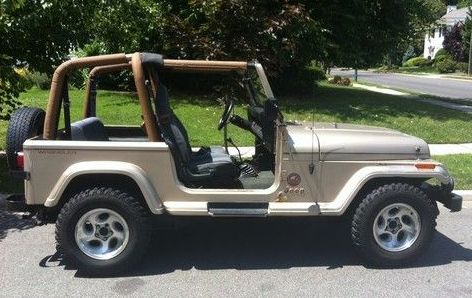 Jeep Wrangler 1993 is equipped with an AMC 242 4.0 L engine (6 cylinders, 180 hp (134 kW)) with fuel injection. Its safety body was lengthened to fit seat belts with diagonal branches for rear passengers (unlike waist belts installed earlier). As an option, an anti-lock braking system was offered. 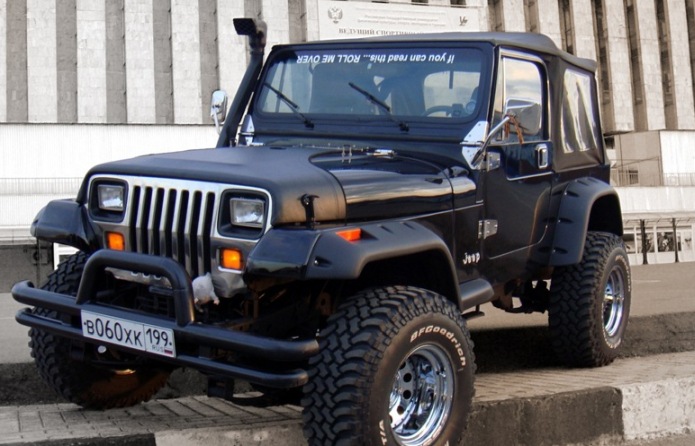 In addition to the basic version, several option packages were released: 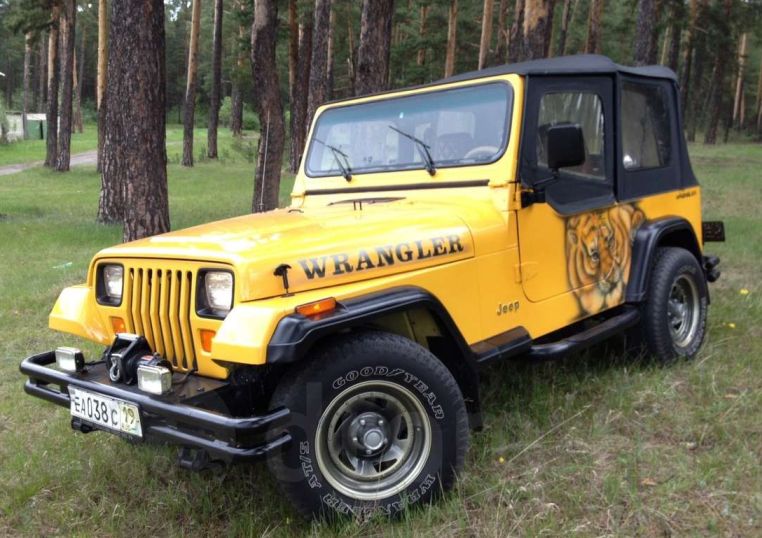 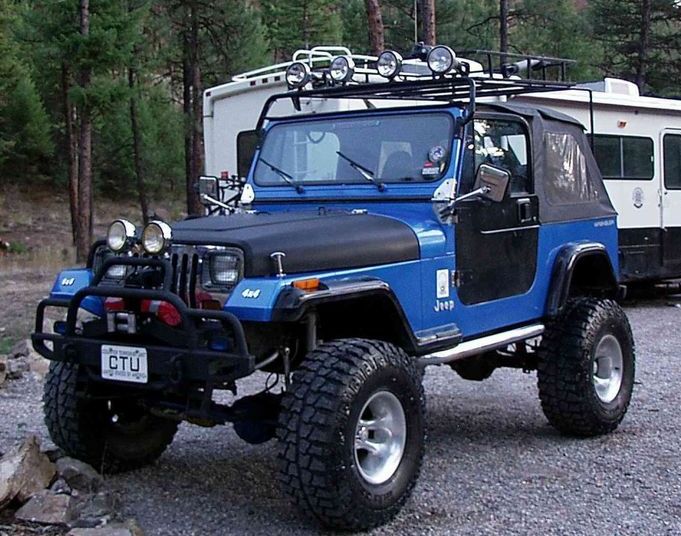 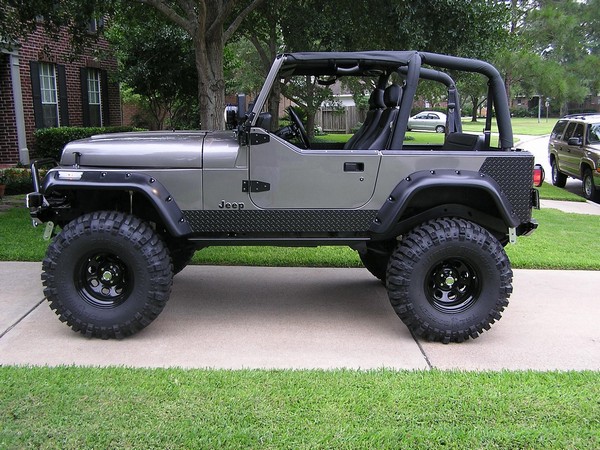 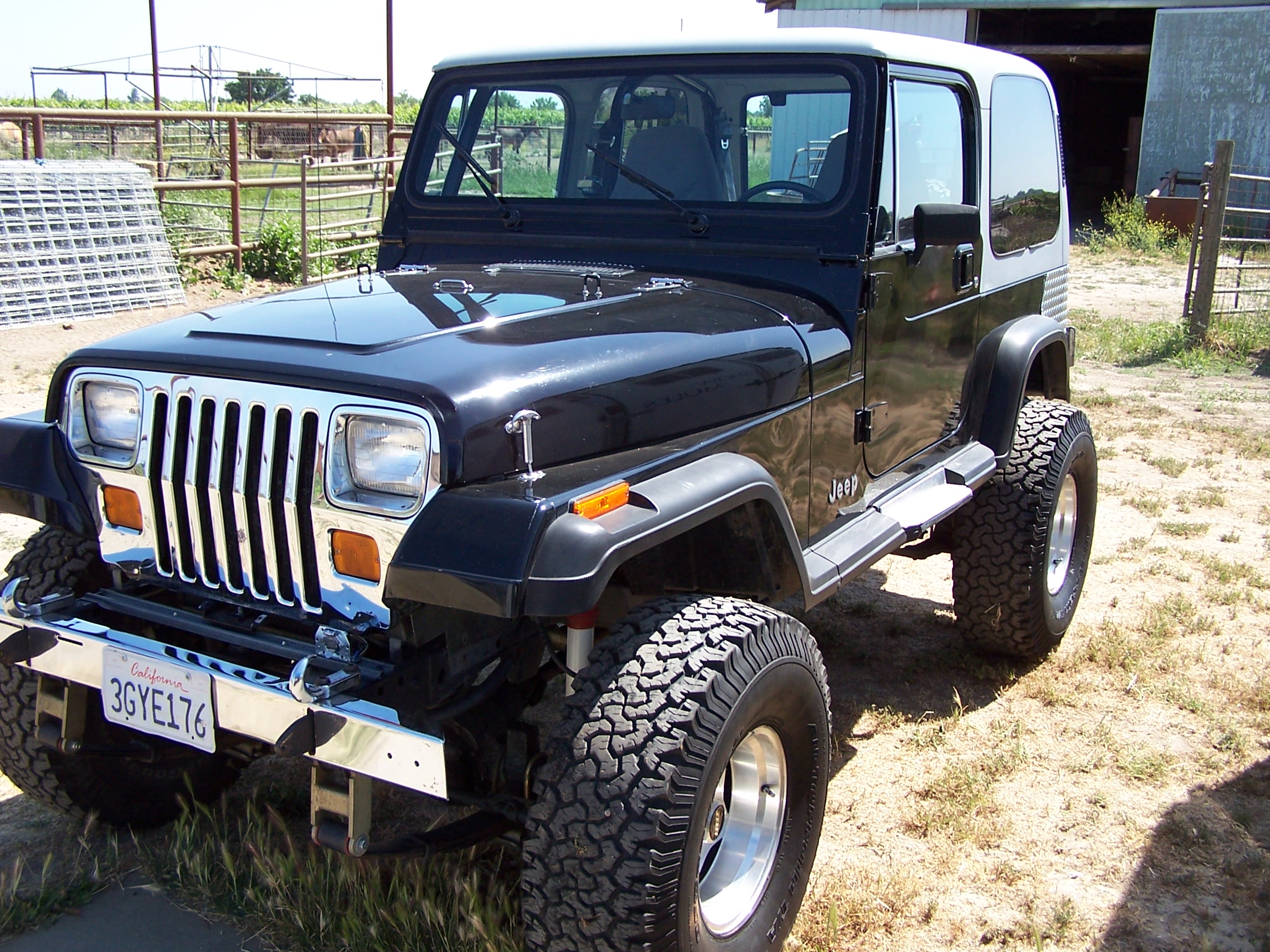