Dear friends, pay attention to the luxury brand and car Lexus IS-F 2007 of Toyota Motors Corporations called Lexus. Even the name of car brand came from Latin “luxus” that means luxe. The appearance of the Lexus cars reminds more European models than Japanese. And despite the first cars were not very attractive and have problems with electric system, fortunately Toyota wouldn’t stop its manufacture and nowadays we can admire such a great cars – Lexus IS-F 2007. 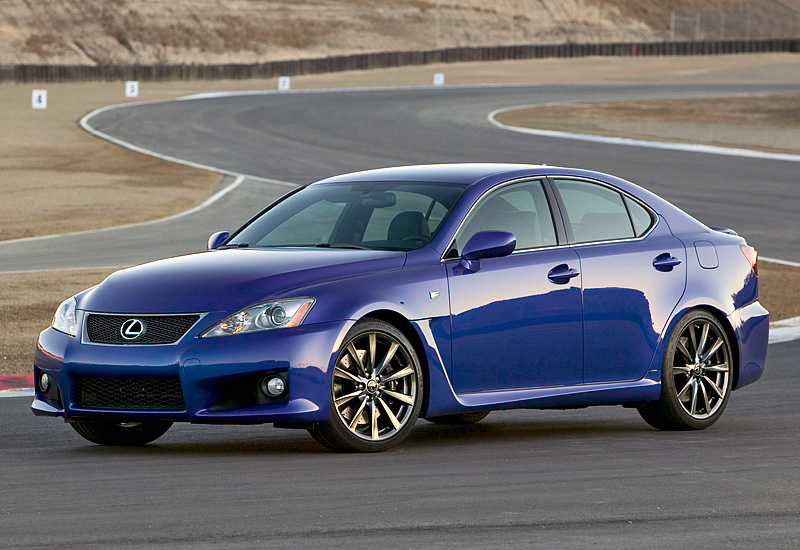 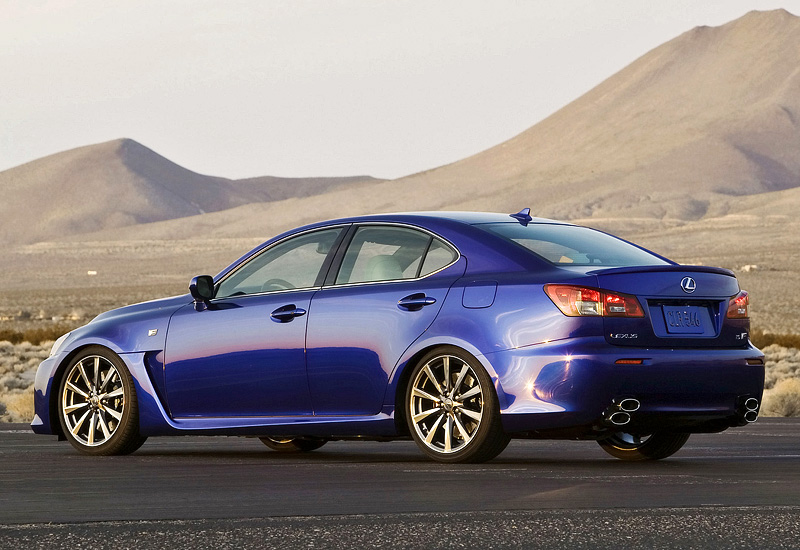 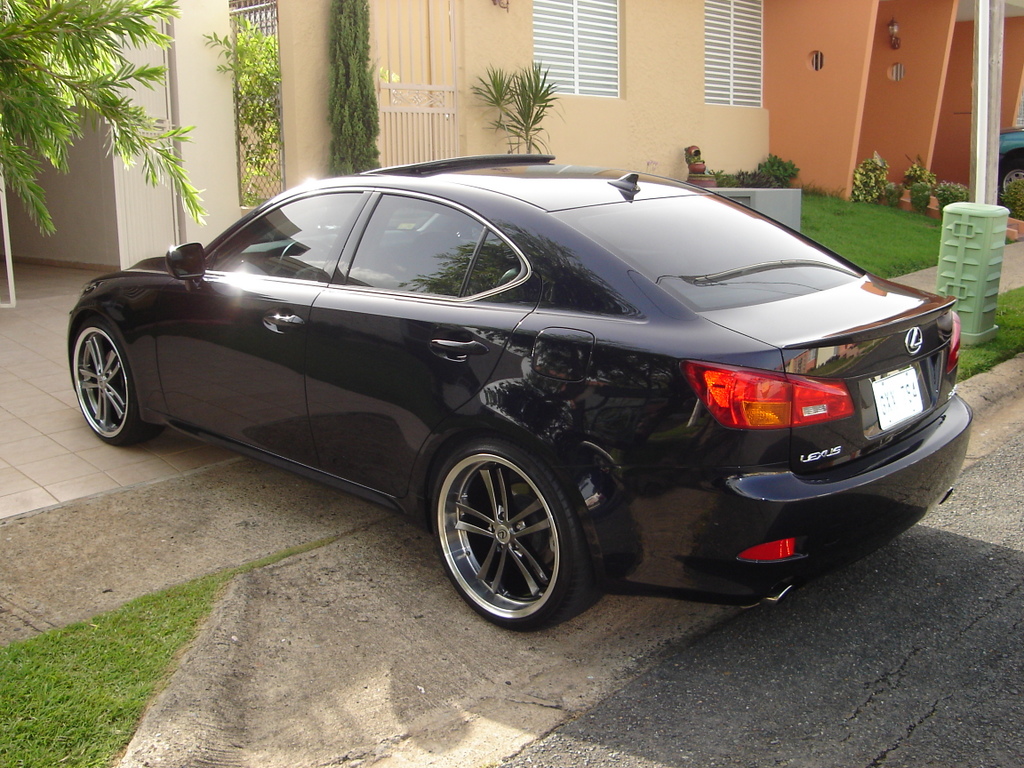 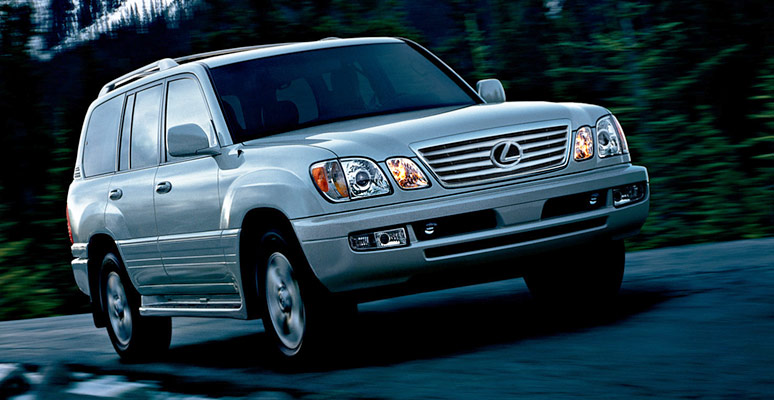