Toyota Sienta 2010 became the expected on the market compact wagon car with three rows of seats. The name of the car is made up of the Spanish word “seven” (siete) and the English word “entertainment”. 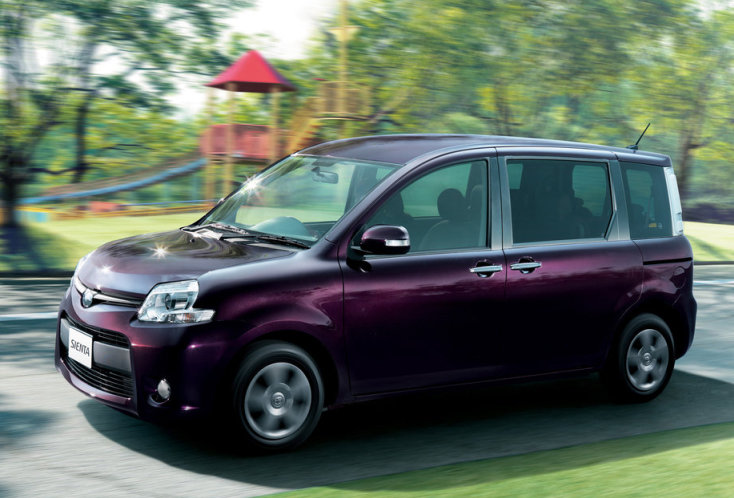 Rounded front lights are an intriguing feature of the exterior of this car. The total length of the body is 4.1 meters. The distance from the first row of seats to the third is 1605 mm. The space for the legs between the second and third rows is enough for comfortable accommodation even large passengers. High seats of the second row can rise and slide along the longitudinal axis. The luggage space will expand due to the folding of the backs of the seats of the third row. 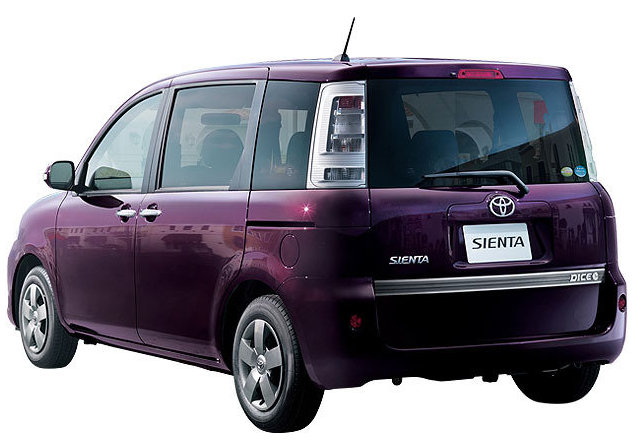 At the door of Toyota Sienta 2010 are installed various optimization systems. For example, the Smart Lock system allows you to open and close the door without pulling out the key. The sliding door can be opened with the button. 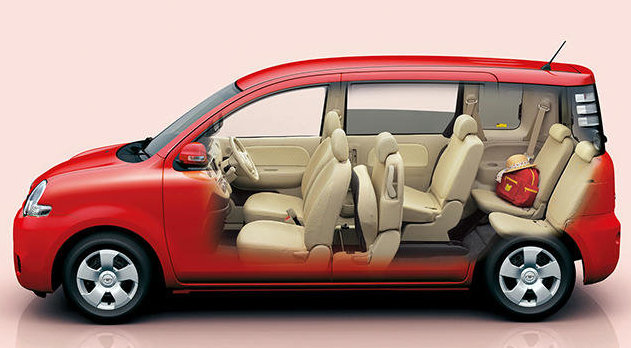 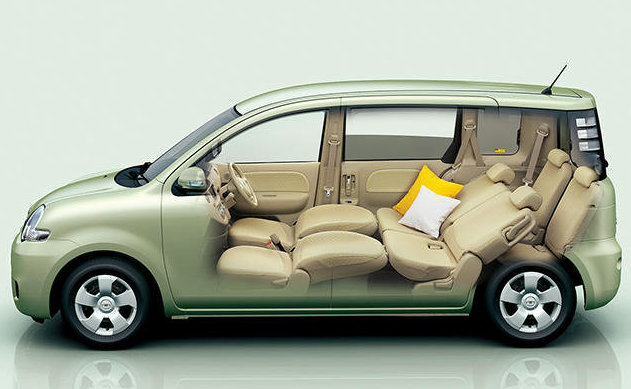 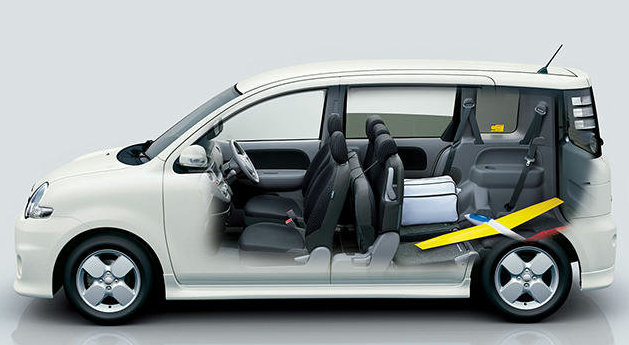 On the front panel in its central part are concentrated measuring devices and switches. The panel is made in the form of an arch, which allowed to save the right and left space for passage. The car has only a 4-cylinder in-line engine in volume of 1,5 liters. On the mono-drive versions, the variator is used. Models with all-wheel drive has a four-speed automatic transmission. Fuel consumption for mono-drive modifications of Sienta in city conditions is 5.2 liters of gasoline per 100 km.

We are really happy to present you Toyota Sienta 2010.

In the same review see photos and video of Toyota Sienta 2010. So – go! 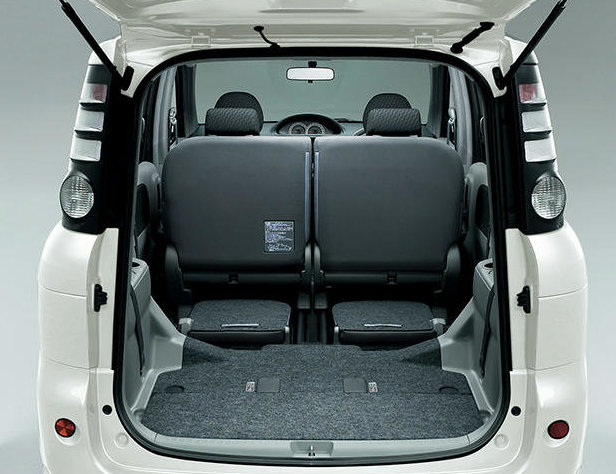 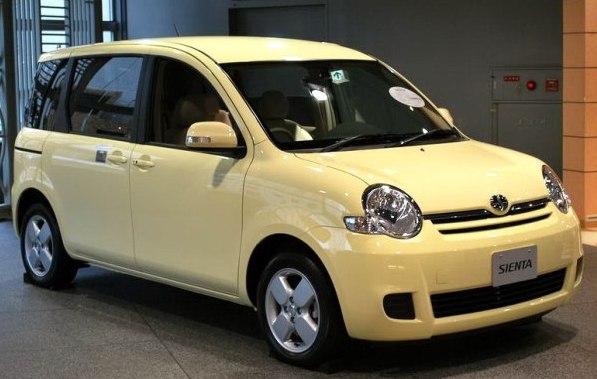 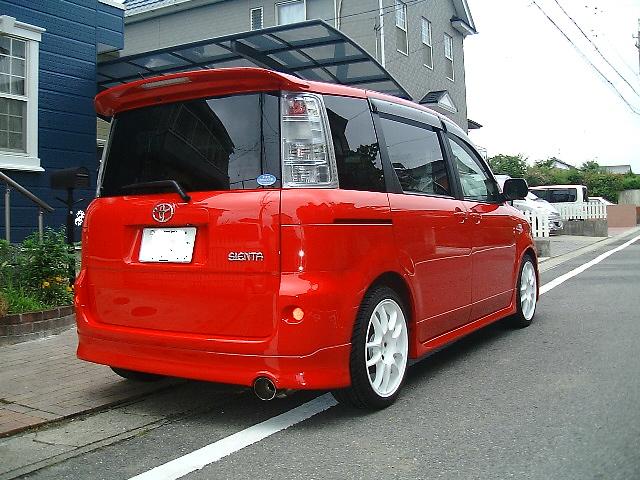 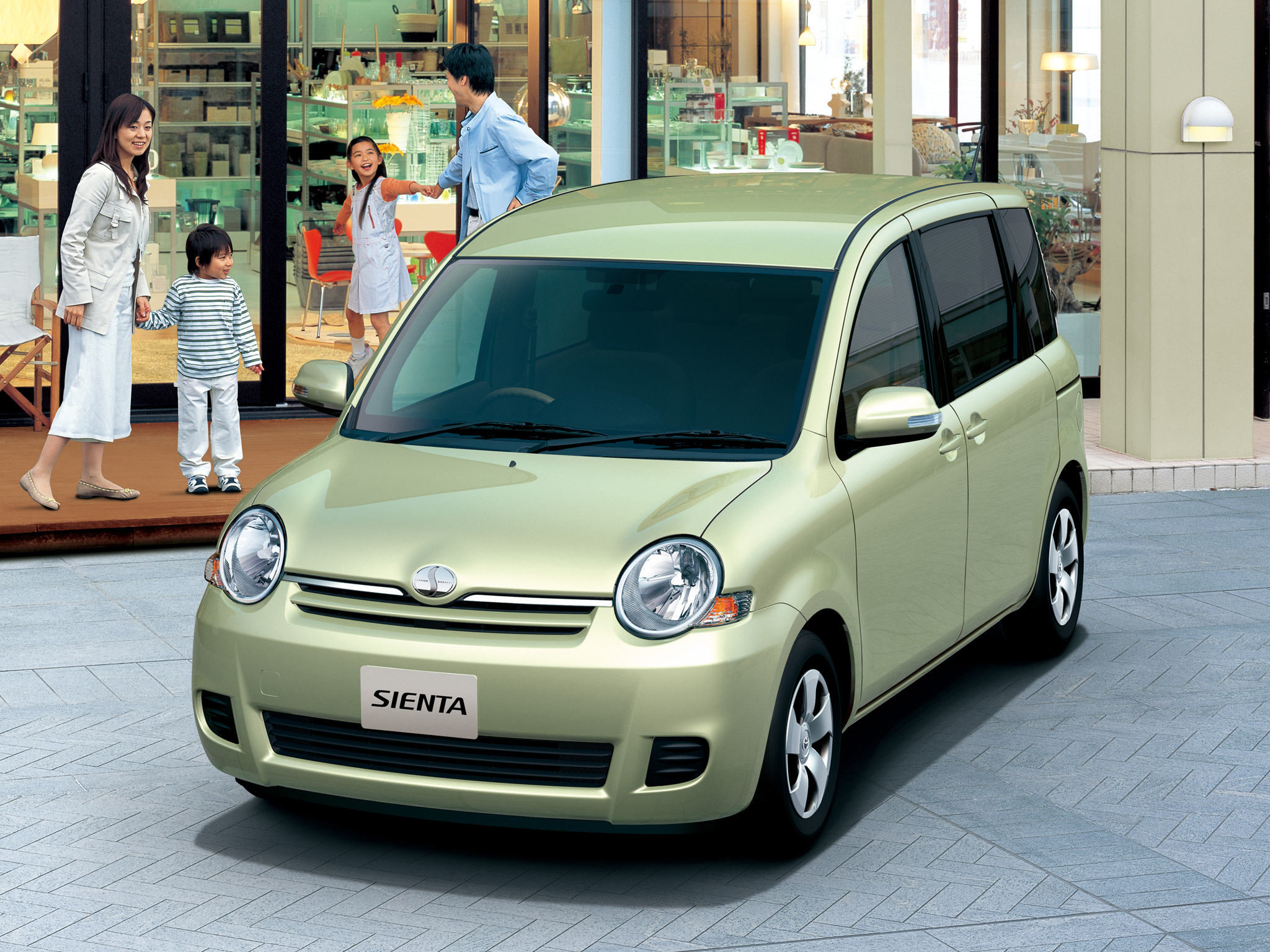