For the first time the Chevrolet Caprice 1965 was introduced in mid-1965. It was the Chevrolet Impala 4-door sedan version with a luxury package, as a response to Ford’s successful cars. The Chevrolet Caprice model included a more rigid suspension, finishes from better fabrics, a vinyl plastic roof, new door panels trimmed in the same way as the dashboard, walnut inserts and other improvements. 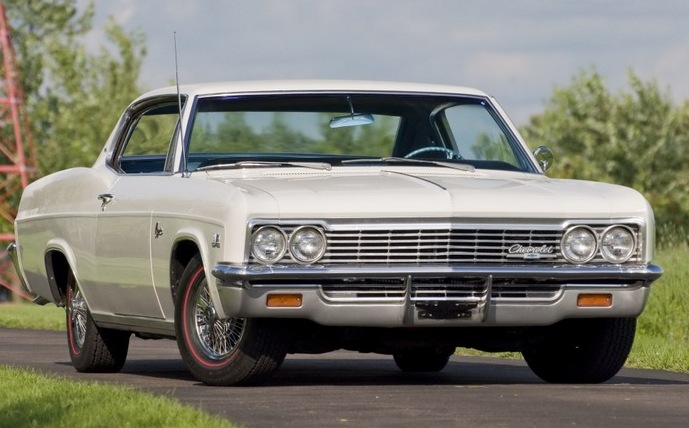 Concerning the origin of the name, there are two versions. According to the first, the name “Caprice” was proposed by Bob Lund (commercial director of Chevrolet), after visiting a wonderful restaurant of the same name. According to another version, the model was named after Caprice Chapman, the daughter of James P. Champan, an influential official at the IndyCar Series. 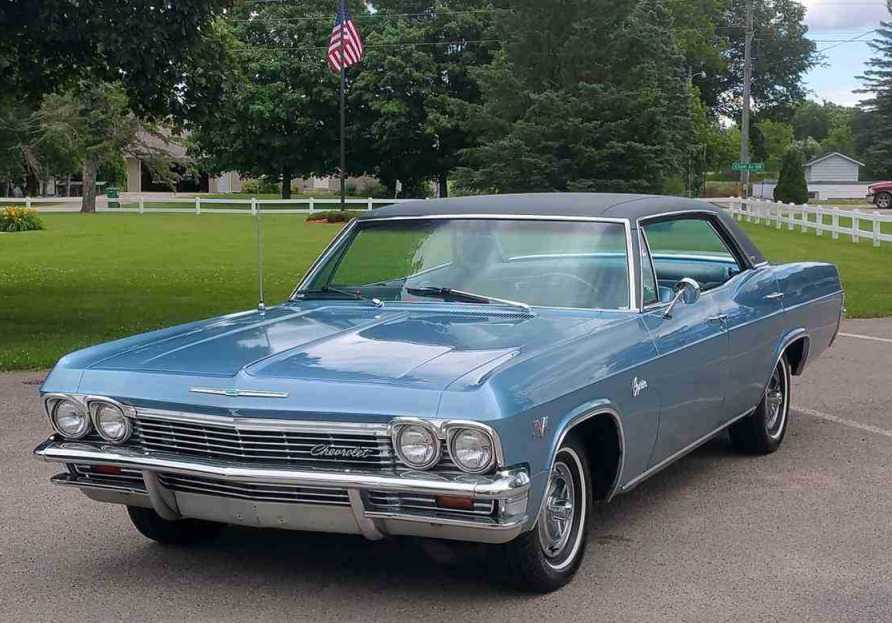 The car, which became the flagship of the brand, was produced with sedan, wagon and coupe bodies. It was equipped with only eight-cylinder engines ranging from 4.6 to 7.4 liters paired with a manual or automatic transmission. 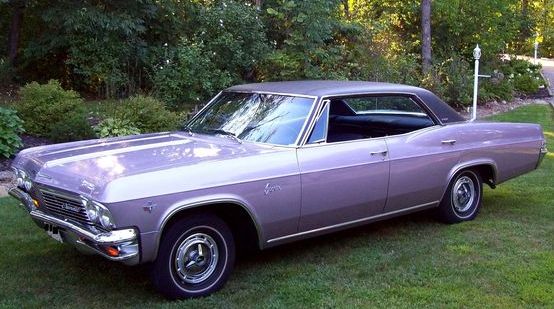 Welcome! We want to present Chevrolet Caprice 1965. This legendary car name plays an important role speaking about the car making industry of the USA. Chevrolet always catches people’s attention with its notable design. The cars of this manufacturer are made according to the safety standards worldwide.

Chevrolet Caprice 1965 is reliable and reasonable offer. Besides, the car provides a really good driving performance. 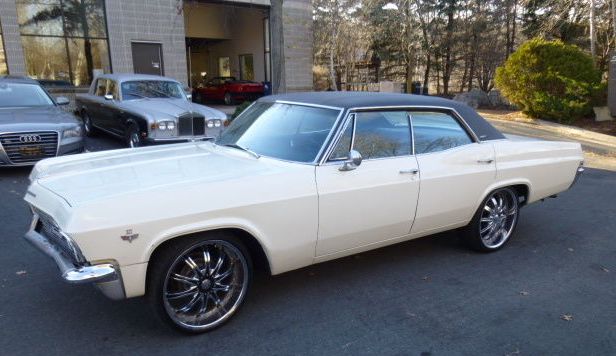 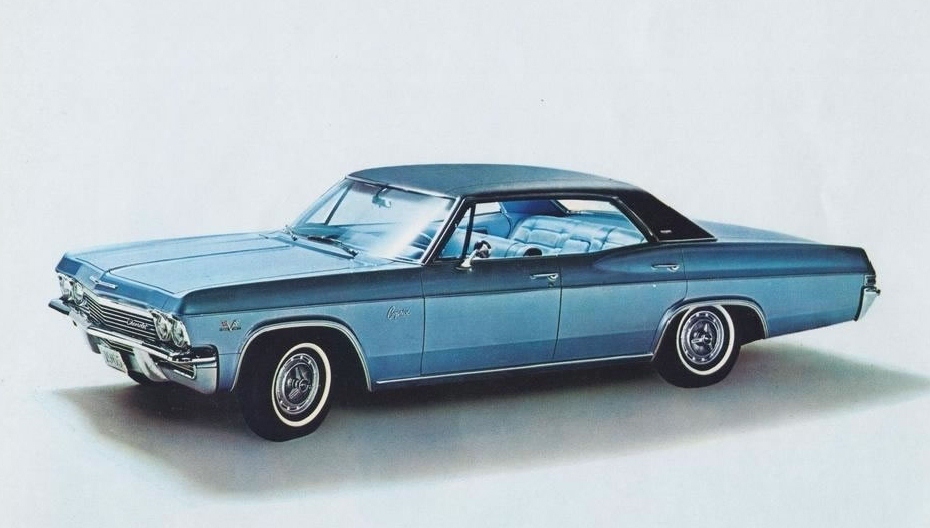 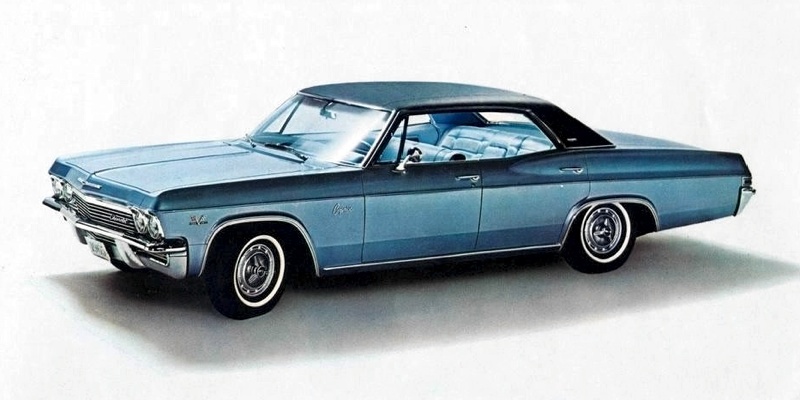