Nissan NV 2000 is a light commercial vehicle manufactured by Nissan Motor Company since 2009. In 2007 the company announced about the intention to issue an international LCV to replace the Japanese Nissan Vanette Van and the European Nissan Kubistar. At the end of October, at the Tokyo Motor Show, the same-name concept car was introduced. In March 2009, the final version was presented at the Geneva Motor Show. In April, orders for the model accepted in Japan, and in May the car entered free sale. Its sales began n Europe in the autumn of the same year, in China – in June 2010. And in Indonesia it is sold since 2012. 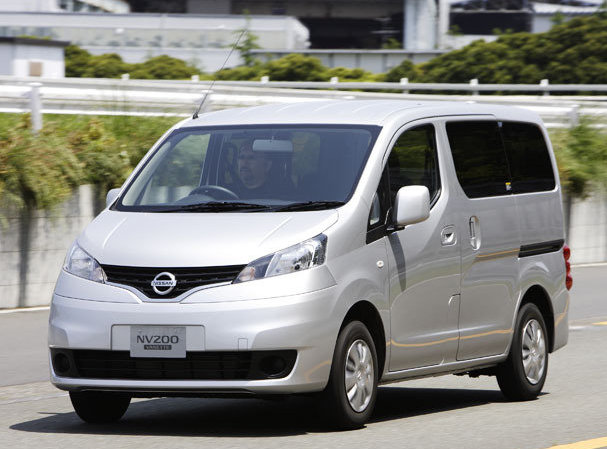 In April 2010, the car was named “Van of 2010” by the magazine Professional Van and Light Truck. Depending on the sales market Nissan NV2000 has one of 5 engines: 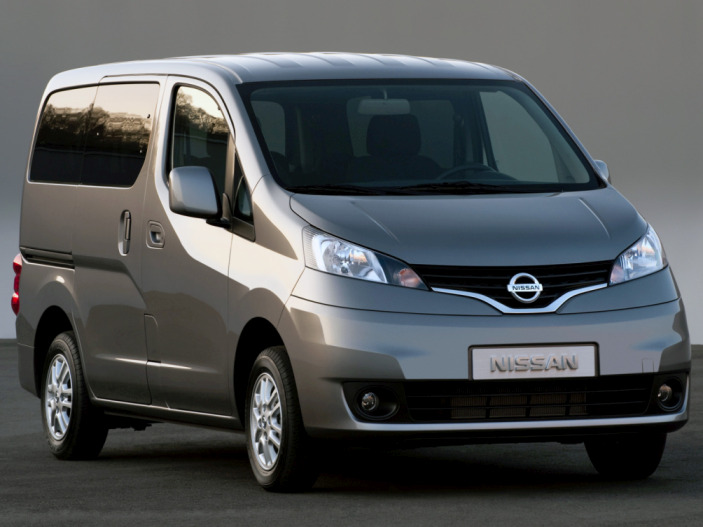 The car has a 5- or 6-speed manual gearbox, a 4-speed “automatic”, or a stepless transmission. 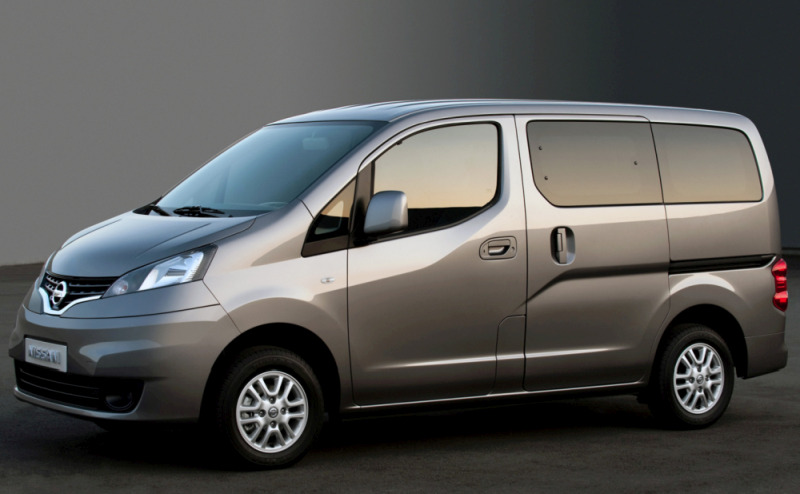 The Nissan NV 2000 is presented in 4 versions – 2-seater cargo, 5-passenger, 7-passenger and 7-passenger with additional trim and equipment – EVALIA. When all the rows of seats are folded (the rear seats are folded on the sides, the middle seats are folded forward), the car has a space of 2040 mm in length. The cargo version has hinged rear doors, the passenger van has a solid climbing door, and the cargo and passenger version can have both types of doors, the latter also have sliding rear side windows. 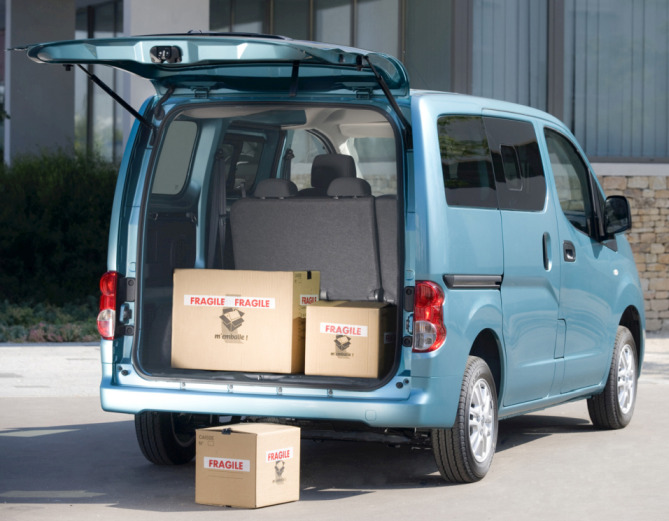 In the basic version there is an audio system with a CD changer, central locking, Bluetooth, heating and ventilation system. And, like many other similar cars, the Nissan NV 2000 has many different compartments and drawers. As additional equipment, a rear-view camera, electric windows, an improved audio system, etc. are offered. ABS and EBD, an emergency braking assistance system, front airbags, ESP and side airbags are available for a surcharge. The hood of the car is made of a special material that absorbs the impact energy as much as possible for the safety of pedestrians.

In this review we want to tell you about the Nissan NV 2000. See photos and video of Nissan NV 2000, leave your comments about this car. 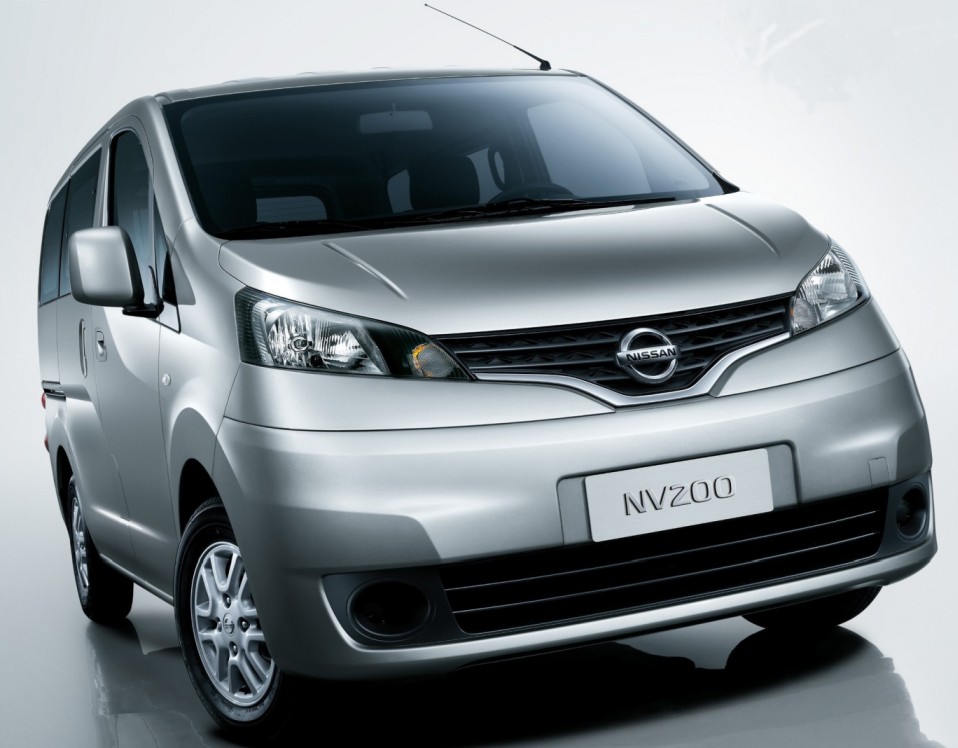 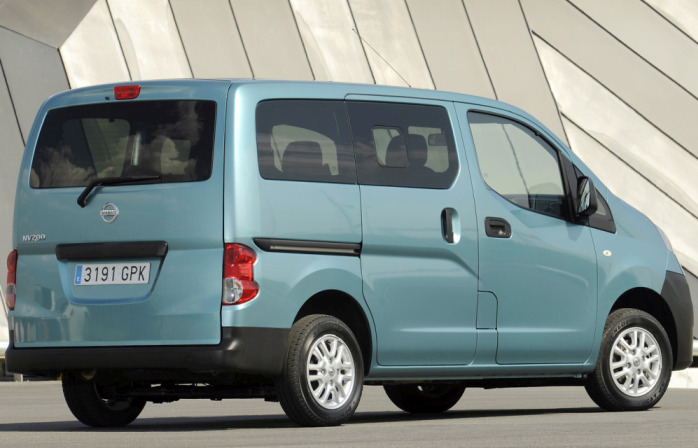 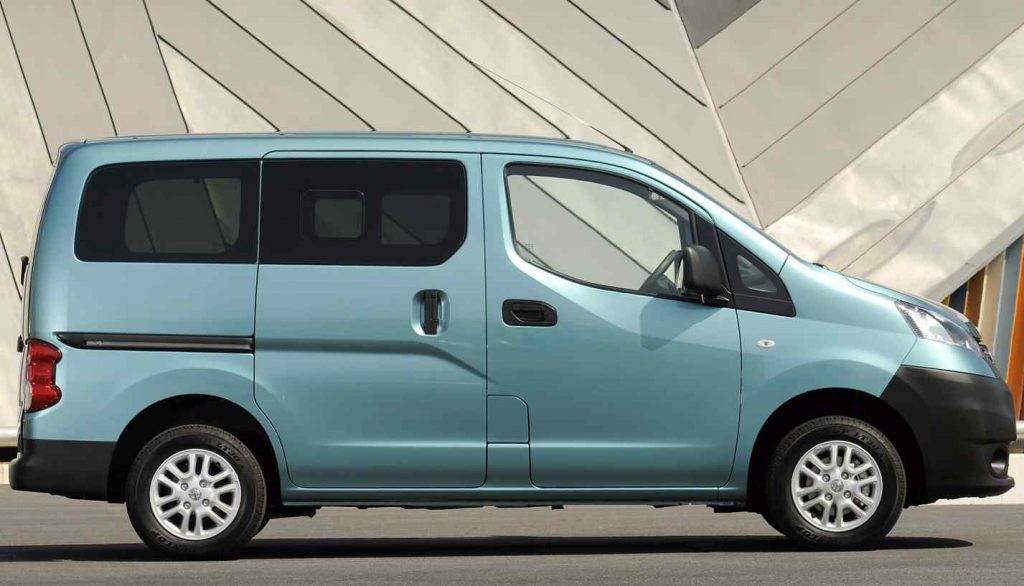 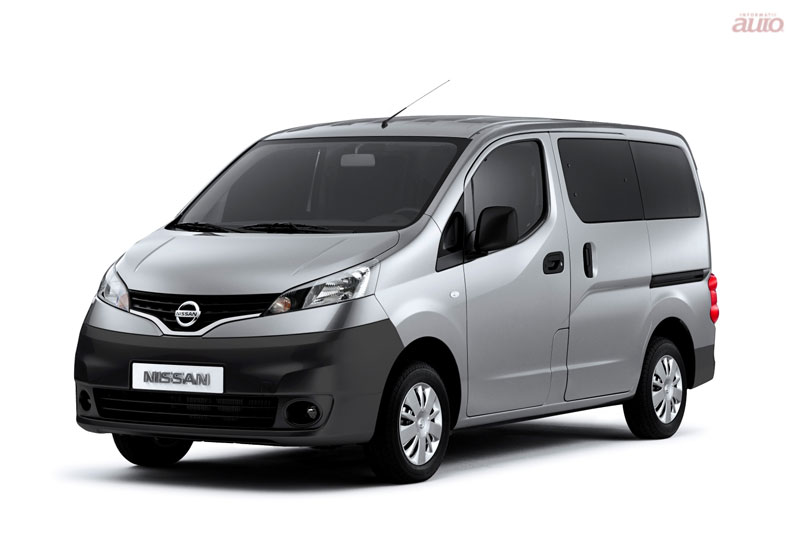