In the second generation the compact car Toyota Ist 2014 inherited from its predecessor the external data of a small crossover. The renewed body became wider, and the car moved to the category “3 number”. Ist slightly grown up in height. And now it stands the wheels of large diameter. The original image is created by a trapezoidal body profile, a large radiator grille and black bumper protection elements. All these details create the image of a car for a big city.

The unusual futuristic design of the panel with instruments resembles the radar screens. The rear seats are equipped with a sliding mechanism and folding backs. In this case, each one can be folded apart from the other. Like its predecessor Toyota Ist 2014 was also offered in foreign markets. In Europe and Latin America it was sold under the name of Toyota Urban Cruiser and Scion XD in the USA. 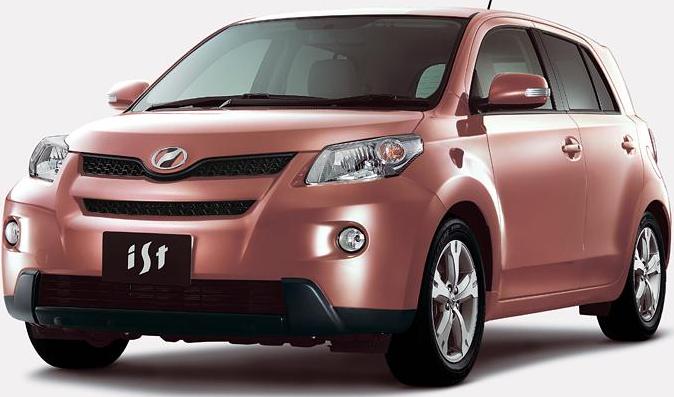 During creating Toyota Ist 2014 a completely digital model was used. This allowed to reduce real costs and increase the speed of developing the new car. The second-generation Ist model (XP110) was significantly redesigned. The interior became more convenient. Fully automatic air conditioning became an accessory of all modifications. On the car there are side mirrors with repeaters. 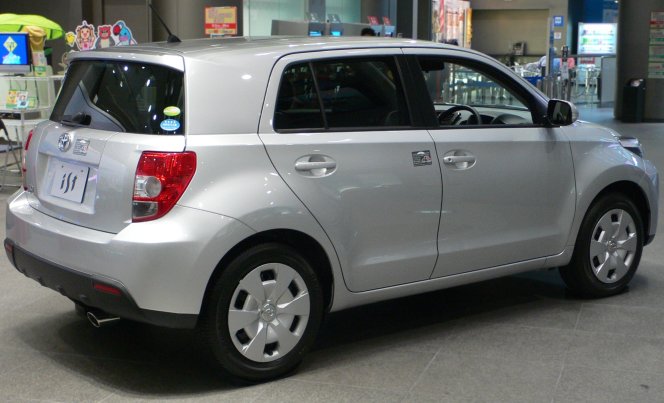 One of the revolutionary solutions of the creators of Toyota Ist 2014 is the transition to more powerful engines with the installation of a base motor with a volume of 1.5 liters. This is completely justified, given the increase in the curb weight of the car to 1210 kg. The 1.5-liter engine 1NZ-FE in combination with the variator develops power of 103 hp. in the all-wheel drive modification and 109 hp in the front-wheel drive modification.

In 2009 the engine, transmission and generator settings for front-wheel-drive versions of the car with a 1.5-liter engine were optimized. As a result the car shows more efficient fuel consumption. In the 10/15 mode, the car consumes 5.4 liters of gasoline per 100 kilometers (previously 5.6 liters). 180G, produced from 2008 to 2010, had the engine with a power output of 132 hp. With it, the specific power of the car reaches 8.86 kg / hp, which is objectively reflected in the improved dynamics. And the fuel consumption in the 10/15 mode is acceptable 6.5 liters per 100 km. Cars with this engine are equipped with only an automatic transmission and offer only a front-wheel drive. 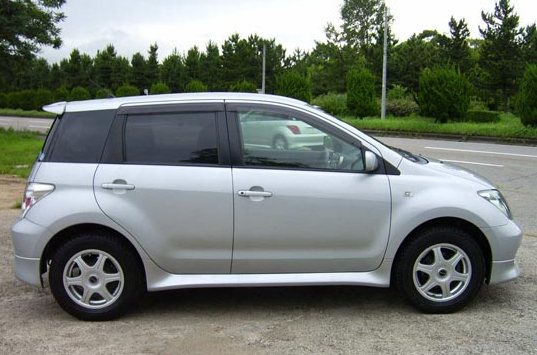 The car has an independent front MacPherson suspension. The rear suspension is semi-independent, on the torsion bar. The minimum turning radius has grown to 5.5 meters, because the wheelbase of the car has increased by almost 10 cm – up to 2460 mm. The length of both axes has also increased. In addition, the car received a new all-wheel drive system. The rear wheels are now connected electromechanically, with an active torque monitoring system to ensure maximum stability in any road conditions.

Serious progress has occurred in the safety of the car. It got rear active head restraints of a new design. In addition to the front and side cushions, there are also curtain airbags, which open for the entire length of the cabin. Still the car is equipped with a full set of standard electronic systems, such as ABS (anti-lock braking system), EBD (Electronic Brakeforce Distribution), Brake Assist (auxiliary braking). And since 2012 the system has included a dynamic stabilization system.

Toyota Ist 2014 is definitely one of the best city cars. However, even the prices for used second-generation cars are quite high against the backdrop of numerous classmates. But this is a natural fee for the excellent quality, reliability and level of equipment that are not questioned.

We are really happy to present you Toyota Ist 2014. 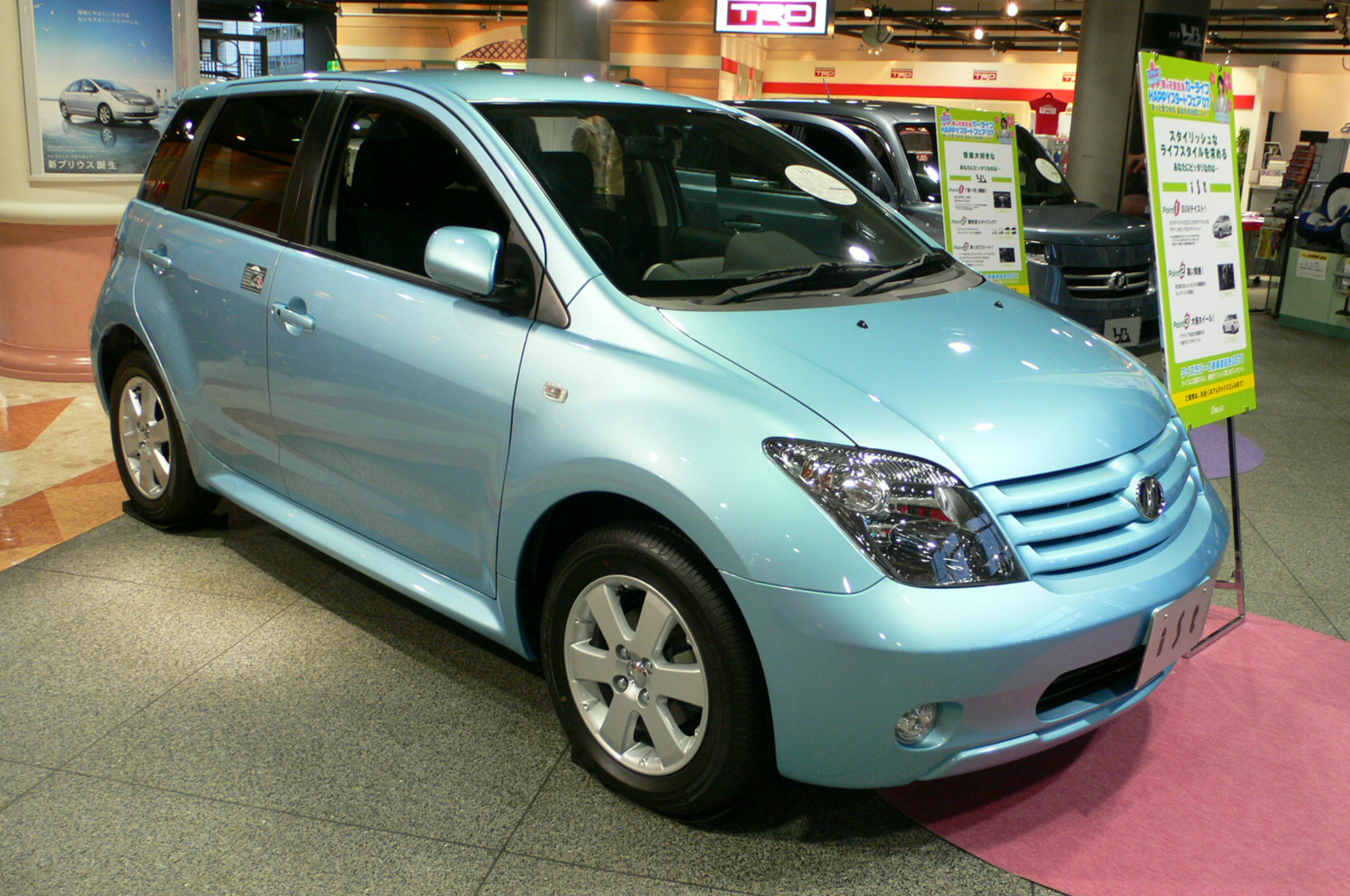 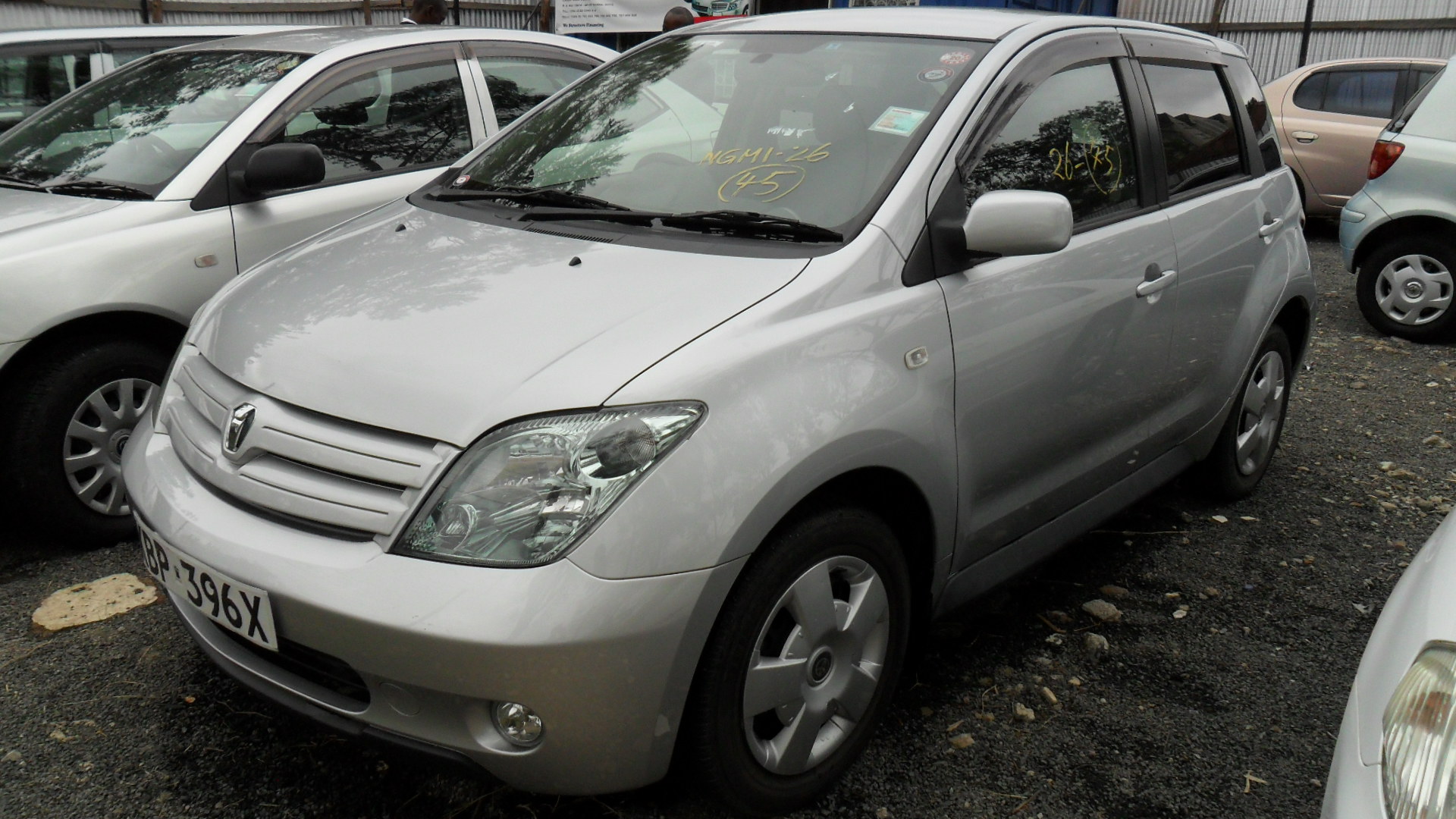 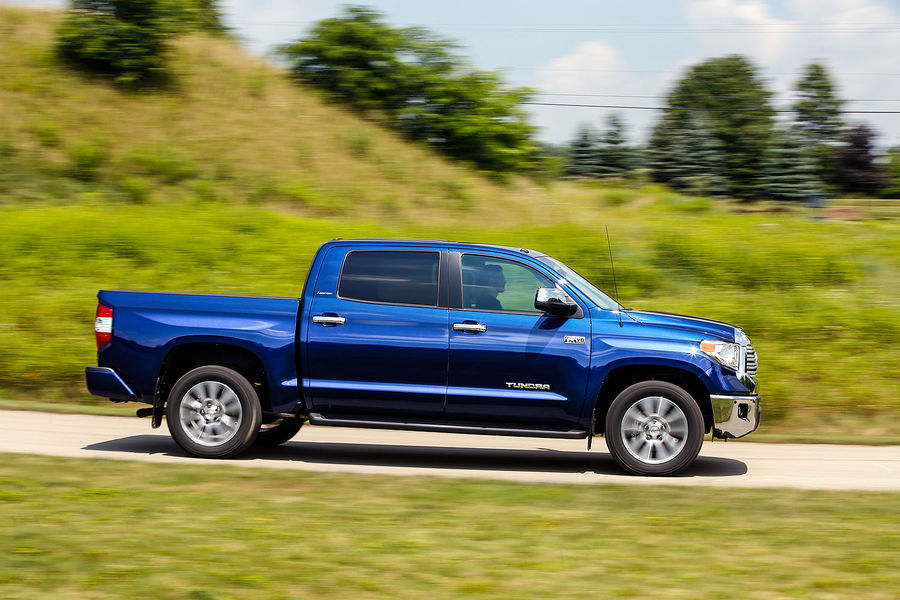 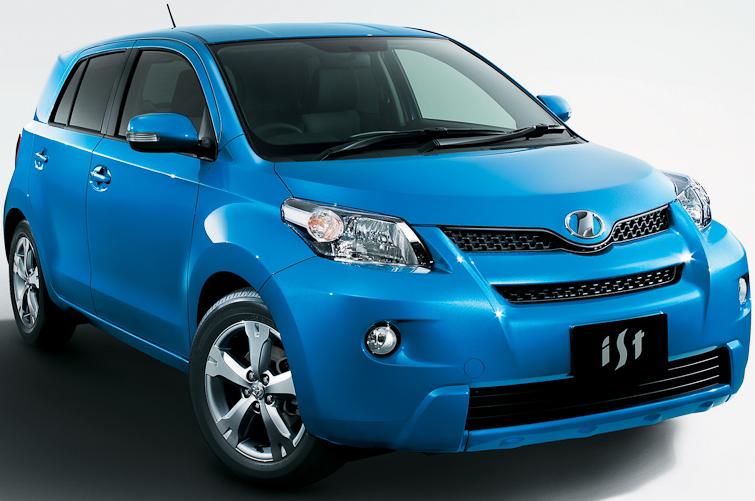 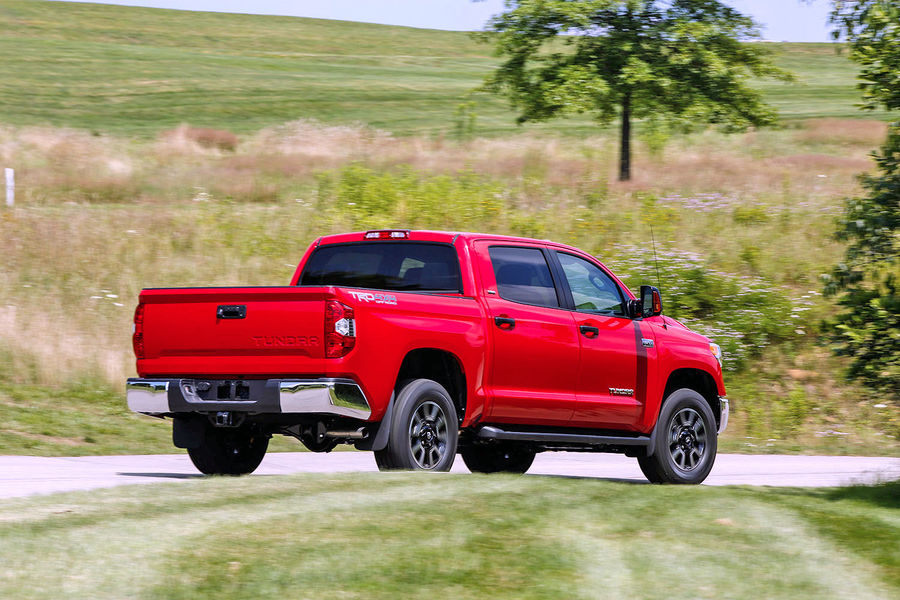